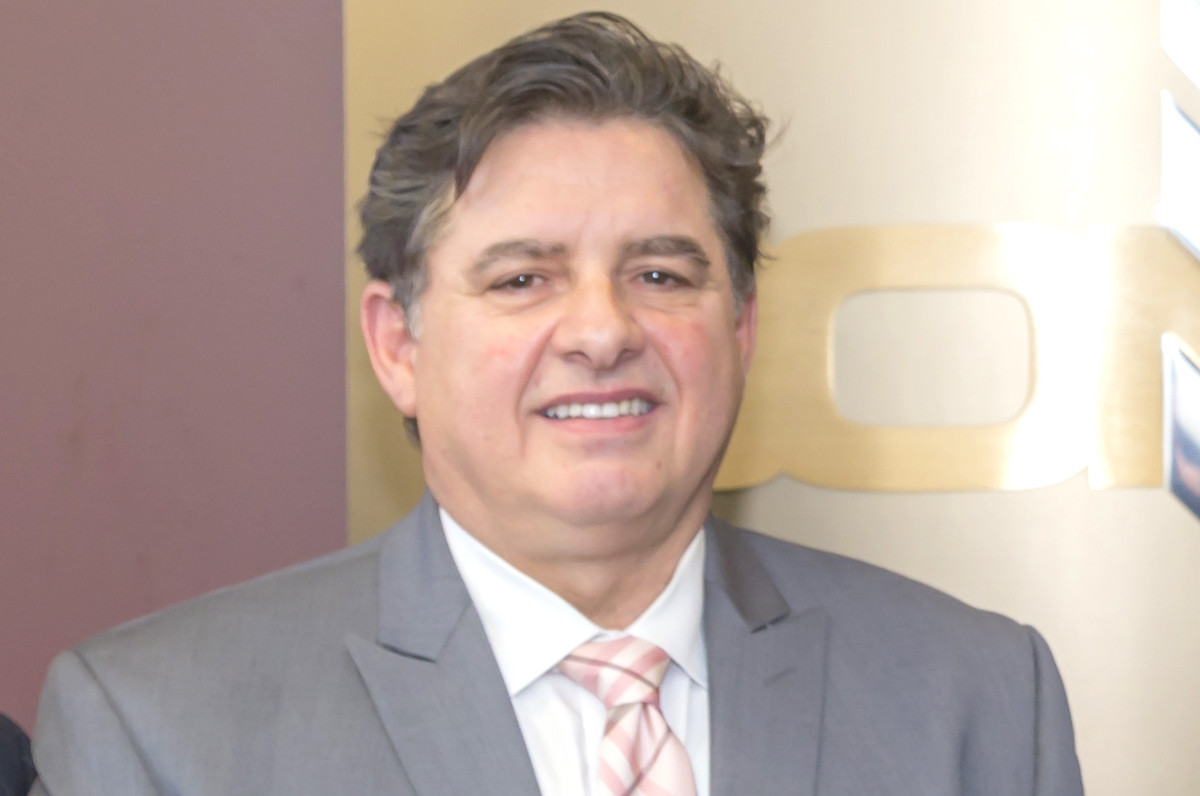 As New York City’s chapter of Building Owners & Managers Association (BOMA) gears up to celebrate its 50th anniversary with a gala at the Mandarin Oriental hotel later this month, past presidents and the current president spoke to Real Estate Weekly about what BOMA means to them, their proudest moments as president, and what the future holds for the organization.

BOMA, an international association with more than 100 chapters around the world, is one of the biggest trade organizations in New York City’s real estate industry. It counts more than 700 members in New York, according to the latest numbers from the group.

To many, BOMA is a place where members of the industry can socialize, network, and get their name out there. For others, it’s where they get the latest updates on codes, laws, and education classes.

For Anthony Lifrieri, president of BOMA from 2006 to 2007, it was all of the above. Lifrieri first got involved with BOMA in Westchester County in 1984, as one of the founding members of the Westchester chapter.

Later, he joined the New York chapter and over the years moved up the ranks before becoming president in 2006.

“Over the years, BOMA to me was a place to go with a lot of my peers and colleagues for educational programs, and I liked the way they tried to advance the industry,” said Lifrieri.

“I got real-time information on stuff that was happening on a local, state, and federal level, especially with how complicated everything is now with running large businesses. Especially in New York City, you really need to be on the cutting edge and stay on top of all codes.”

One of his proudest moments as president was the event held to celebrate BOMA New York’s 40th anniversary, which also coincided with the 100th anniversary of BOMA International. It was held at the Javits Center and was a huge undertaking that required serious work and logistics.

“We had about 1,700 people and delegates from around the world in New York City, basically showcasing our city and BOMA New York, and it was a huge success,” said Lifrieri.

A 36-year veteran of the real estate industry, Lifrieri hopes to see more young people getting involved with BOMA. “I hope they see the value of networking and one-on-one contact, and not just do everything over iPhones and Facebook. Technology is wonderful, but I think a lot of what we do, dealing with tenants and people, is picking up the phone and calling someone,” he said. “That I think is lacking in our industry.”

Lifrieri also wants to see the BOMA chapter continue to stay on the cutting edge of local, state and federal codes, fight for regulations, write white papers, and assist in putting together new codes and laws at the state level.

Angelo Grima was president of BOMA NY from 2008 to 2009, during a time of economic turmoil. But he strove to accomplish a lot during his time, and is proud to have helped make the organization inclusive to all members, making sure all voices were heard.

“We made a big push to bring the O back TO BOMA,” said Grima. As a result, Cushman & Wakefield and Silverstein Properties took on more active roles, and they experienced more active participation from their members.

“We weren’t just sitting around and being reactive to any industry changes, and more importantly, city initiatives that could have been detrimental to landlords,” said Grima.

The biggest change he was part of during his reign as president was helping the City standardize the international building code and come up with a custom code for New York City, effectively leveling the playing field for industry members across the country.

“We were previously at a disadvantage,” said Grima. “Architects and engineers were basically shut out. We had an antiquated 1968 building code, and at BOMA, we brought it before the DOB commissioner and they immediately jumped on it and thought it was a wonderful idea.”

When Louis Mantia took the reins as president five years ago, it was during a time when many soldiers were returning from Iraq. He got BOMA involved with the Wounded Warrior Project — an organization that helps injured soldiers find jobs and housing — and “made it a mantra” to help the soldiers find jobs. BOMA even sponsored a wounded warrior and took him to an international BOMA convention in San Diego.

Mantia first joined BOMA in 1988, when many in his company at the time had already joined.

“I knew it was a good opportunity to network and improve my career status,” said Mantia. He became a member of several committees, then became a board member, and continued up the ranks till eventually becoming president.

One of his initiatives was to make sure leadership roles were open to all.

“We were labeled eight to ten years ago as a good ‘ol boys club, and it wasn’t the case,” said Mantia. “We made it our business to open up board member seats to all members, and brought in new board members frequently.”

One of his biggest hurdles was trying to put together a succession plan. “That’s when people realized it’s not a good ‘ol boys club and we needed new fresh blood to get it going. We have over 700 people now, we just need to continue to get new young members.”

As BOMA NY prepares to celebrate 50 years as an organization, the group has never had a female president. Mantia said that there are several female board members now, and that a female president is not too far off.

Like many presidents before him, James Kleeman, the current president of BOMA-NY, moved up the ranks within the organization before taking the lead as president.

“I realized it brought a value to building owners,” said Kleeman of the organization. “My company would ask me ‘what value does BOMA bring?’ and I would say relationships with the FDNY, municipalities, knowing what codes were, and being able to pick up a phone and get an answer for any issue you were having with a building.”

One of his initiatives since becoming president of BOMA NY last year is launching a long-range planning committee that focuses on the next five to ten years. From that sprung a technology committee and Kleeman is about to launch a new website for his BOMA chapter, as well as an app. He also negotiated a lease in a new building for the organization that has modern technology and room to grow and expand.

After a staffer on the marketing team retired after 27 years, Kleeman decided to hire an outside public relations firm, The Berman Group, to help with marketing. Among the changes are a new logo for the chapter, which is now the same logo as BOMA International.

As part of bringing in modern technology and updates, Kleeman rolled out a new mentorship program and an emerging leaders committee, two programs that he hopes will encourage more young people in the industry to get involved with BOMA.

“It’s really about the value we can bring to our membership and continue to raise the bar,” he said. “I like to empower people, especially millennials out there,I have found huge success in just saying look, you’re going to run this committee, I’ll help guide you in what to do.”