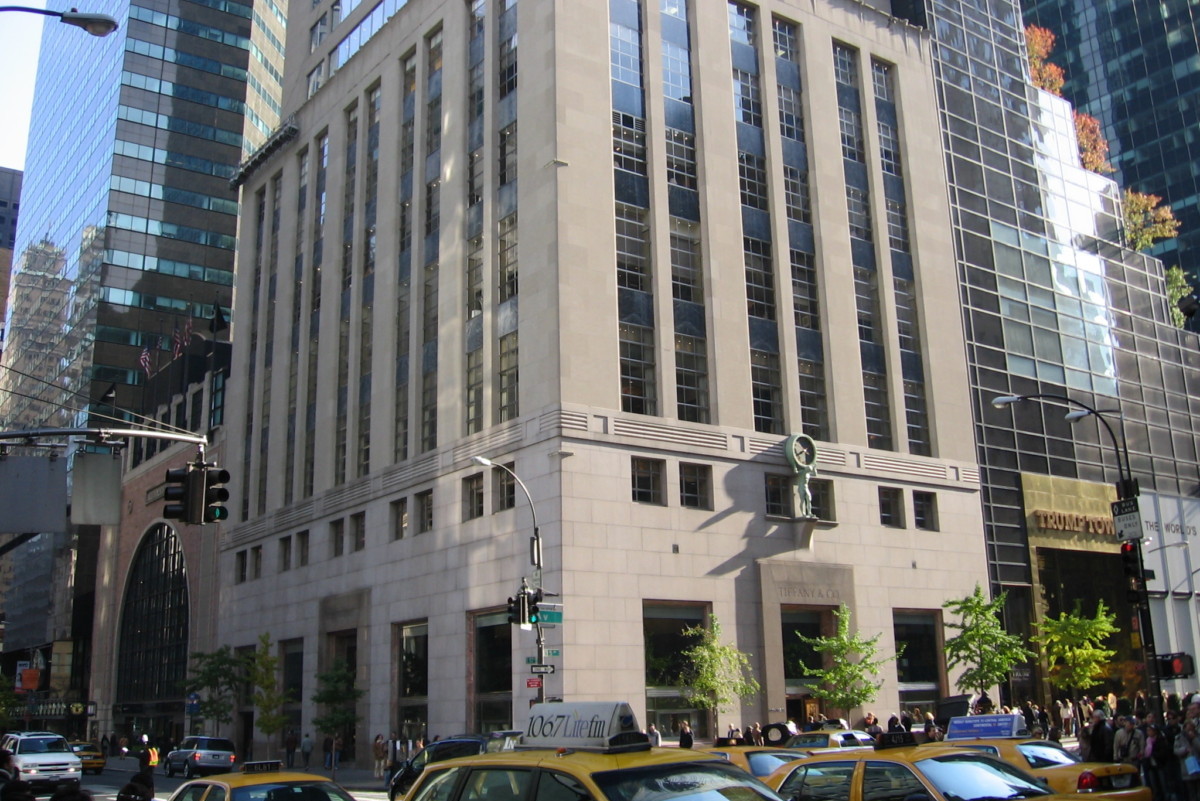 The Trump effect on luxury retailer Tiffany & Co. has been damaging. The company’s flagship store in Fifth Avenue, which is right next to Trump Tower, generated weak sales during the holiday season due to increased security. This led to the resignation of CEO Frederic Cumenal, who left less than two years after being named the company’s top executive.

However, it appears that the flagship store, located at 727 Fifth Avenue, has recovered from a drop in sales and foot traffic. During a recent earnings call, Mark Aaron, the VP of investor relations of Tiffany & Co., said that sales in the flagship store bounced back in January, partly offsetting a 14 percent decline in sales during the November-December holiday season.

For the full year, sales in the flagship store dropped by 11 percent. However, the decline was only at 7 percent during the fourth quarter that ended on January 31.

“I will just mention that in January the flagship store technically did very well. But that was really driven by a couple of very large one-off transactions. So we are not going to read too much into that, but technically that’s why you saw the flagship store down by considerably smaller amount in the fourth quarter versus what it had been in holiday period,” he said during the earnings call.

According to Erceg, the increased security around the store remains a concern. His comments are in line with the company’s previous statements about their proximity to Trump Tower. Last January, Tiffany attributed lower sales to “post-election traffic disruptions.”

Erceg said that they are looking to the NYPD to “maximize access and minimize the disruptions.” Protests have become regular occurrences in Trump Tower. Shortly after the elections, barricades also appeared on Fifth Avenue between East 55th and East 57th Street. President Trump moved to the White House after his inauguration. However, his wife Melania and son Barron continue to live in the building.

Tiffany repurchased the store in 1999 for $94 million. The property, which was the setting for Truman Capote’s Breakfast at Tiffany’s, was previously owned by Japanese company Daiichi Real Estate Company. In February, Tiffany transferred the property to a Delaware LLC that appears to be a subsidiary.