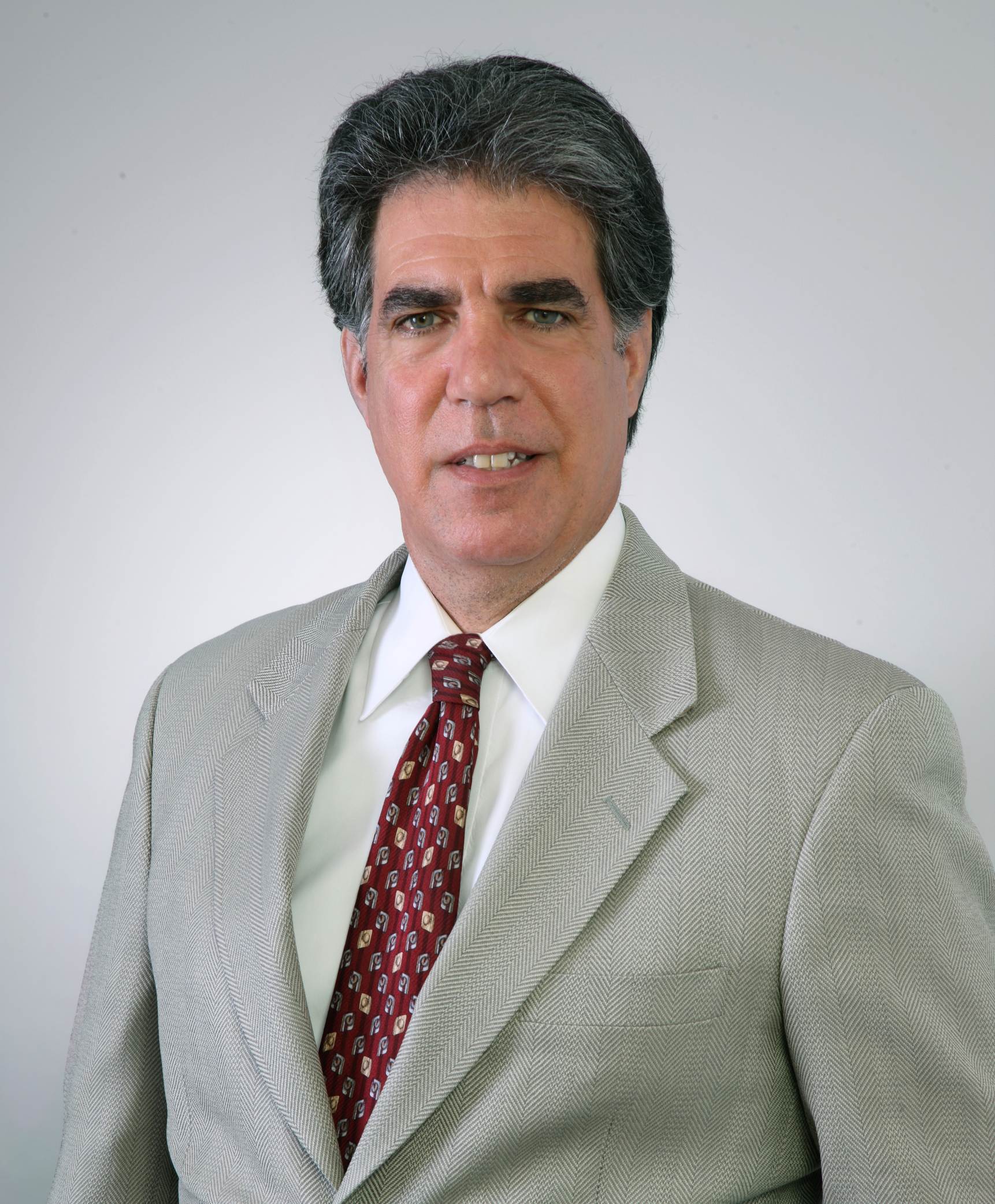 The managing principals, partners and staff of Thornton Tomasetti are mourning the loss of Dan Cuoco, the former president & CEO of the international engineering firm, who passed away on September 21. He was 68 years old.

“Dan was a brilliant engineer and leader who made tremendous contributions to our firm’s growth as well as to the built environment around the world,” said chairman & CEO Thomas Z. Scarangello, P.E., who succeeded Cuoco as CEO in 2011. “In his four decades with Thornton Tomasetti, Dan established new offices, launched innovative ventures, and helped us build preeminent structural engineering and investigation practices.”

Dan worked on some remarkable projects during his time at Thornton Tomasetti, including the firm’s first high-rise building at One Tampa City Center in Florida, and numerous landmarks, such as the Roosevelt Island Tramway in New York City and World Bank headquarters in Washington, D.C.  Other notable projects include 101 Federal Street and the Logan Airport Parking Garage in Boston, Mass.; the Rockland Community College Field House in Suffern, NY; the General Dynamics Submarine Manufacturing Facility in Quonset Point, R.I.; and dozens of space-frame projects throughout the U.S., the design and repair of which became a specialty over his long career.

Building collapse investigations became another specialty of Dan’s, who helped lead the rescue/recovery operations during the L’Ambiance Plaza Building collapse in Bridgeport, Conn. in 1987. But it was the World Trade Center collapse on September 11, 2001 that Cuoco, on his retirement in 2011, identified as his most important project.

Dan led a team of Thornton Tomasetti executives and engineers who immediately responded to the scene after the collapse to oversee rescue efforts and later clean-up operations in the unstable debris field. “It was challenging not only from a technical standpoint, but also an emotional one,” he would recall. “It wasn’t easy maintaining my composure and objectivity when making decisions on the job site 16 hours a day. I saved the emotional unraveling for when I was alone in my car driving to and from the site.”

Throughout his career, Dan served as a mentor to young engineers. He also helped establish Thornton Tomasetti as a world leader in structural design and an early adopter of emerging technologies such as Building Information Modeling.

“Dan was a leader in times of prosperity and challenge,” added Scarangello. “His contributions to our firm and the engineering profession are too many to list, but will be celebrated and remembered forever. Our hearts go out to his wife, Dianne, his children and grandchildren, who were his greatest joy. Dan’s memory will inspire us to achieve great things.”