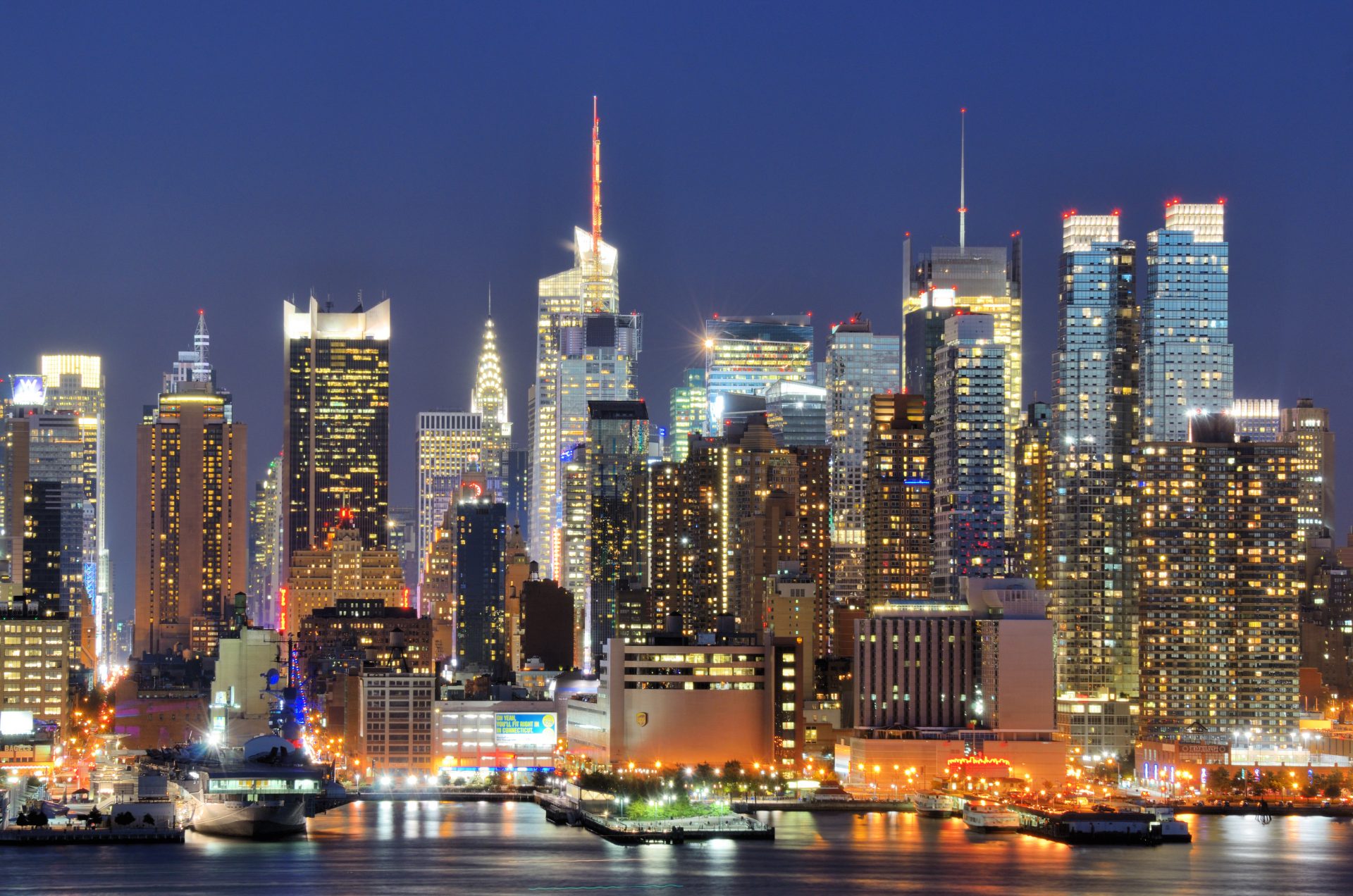 The real estate industry is to New York City what tech is to Silicon Valley. They are symbiotic.

From what is easily seen — including our soaring, world-famous skyline — to what is often unseen — including generous and wide-ranging philanthropic efforts — real estate is not only indispensable fabric woven into New York’s diverse socio-economic tapestry, but one of the most important catalytic engines driving our prosperity.

True, there are a few bad actors, as there are in every industry, but consider:

Further, the real estate industry creates more than 600,000 jobs, thus making it one of the city’s largest employers, generating nearly $140 billion in annual economic output, with some $46 billion in wages and benefits.

The real estate industry has also helped our population grow from about 7.5 million just 20 years ago to more than 8.5 million today, providing nearly 3.5 million housing units across the five boroughs and approximately 550 million square feet of office space in which companies do business.

Not to mention the explosive growth in the industrial sector, hospitality market, and, despite its recent bumps, the diverse retail sector.

Real estate is one of New York City’s most critical anchors — and springboards. But with the current negative rhetoric — both in legislative and other circles — that message is being lost.

Change often makes people uncomfortable, but from a growth perspective, think about the Downtown revitalization.

Devastated after 9/11, Lower Manhattan has become one of America’s most dynamic live/work/play neighborhoods.

Manhattan’s Far West Side is being transformed from an underutilized industrial quadrant into the largest, most ambitious city-within-a-city in U.S. history.

East Size rezoning efforts have re-awakened that aging submarket. Williamsburg has become part of the international conversation, Harlem is experiencing an astonishing resurgence, and outliers such as East New York, Gowanus, and Sunset Park are on the rise.

And let’s not forget the real estate expansion in the St. George section of Staten Island, the South Bronx, Jamaica, Queens, and, the Amazon conundrum notwithstanding, Long Island City.

The real estate industry has also helped catapult New York into becoming one of the world’s leading tech hubs. New and repositioned properties house some of the most influential innovators, including Google, Amazon, Facebook, Uber, Microsoft, and more.

Speaking of innovation, co-working operators have reimagined the occupier paradigm, making office space throughout the city flexible, high-quality, and affordable enough on short-term leases for entrepreneurs to incubate start-ups and small businesses in a financially responsible way—with room to grow.

Yet with so many positive credentials, why is there such a deep misunderstanding about real estate’s role in our city’s success?

The real estate industry hasn’t always brought the community along as well as it could and is sometimes seen as profiting at the taxpayers’ expense.

But New Yorkers are cognizant that the cost of living and doing business here is higher than in most other markets, because this city is where people want to be. It’s simple supply and demand.

Limited land and property is further tested by our soaring population. By necessity we need to build with increased density, albeit at higher prices, similar to what’s happening in other cities as renewed urbanization surges across the globe.

Most New Yorkers also understand that in order to keep buildings in good standing, landlords need income levels that offset ongoing maintenance, as well as costly repairs and upgrades.

Some loud and disruptive voices would have you think otherwise, that there’s a never-ending supply of capital from which landlords draw. This is untrue.

In fact, onerous new residential rent regulations spurred on by these voices — the same who helped kill the Amazon deal and other new job-creating initiatives — will make it more difficult for landlords to re-invest into their own properties, once again harming the very people these advocates claim to represent.

So what can the industry do to turn around this false and harmful narrative?

Be proactive in your communications. Developers, investors, brokers, lenders, engineers, architects, consultants, and the like need to be as loud, consistent, and persistent as possible in telling the story of what real estate means to every New Yorker, not just today, but for our ongoing prosperity.

The real estate industry is far from perfect, but a city that doesn’t grow, deteriorates, as we so painfully experienced in the 1970s and ’80s. Nobody wants to suffer through that calamity again.

Real estate is not just our city’s physical and metaphorical bedrock, but a vital stimulant animating our ongoing maturation. There are many mechanisms for telling our story.

The key is to tell it well—and often. Because if we do, New Yorkers will listen.