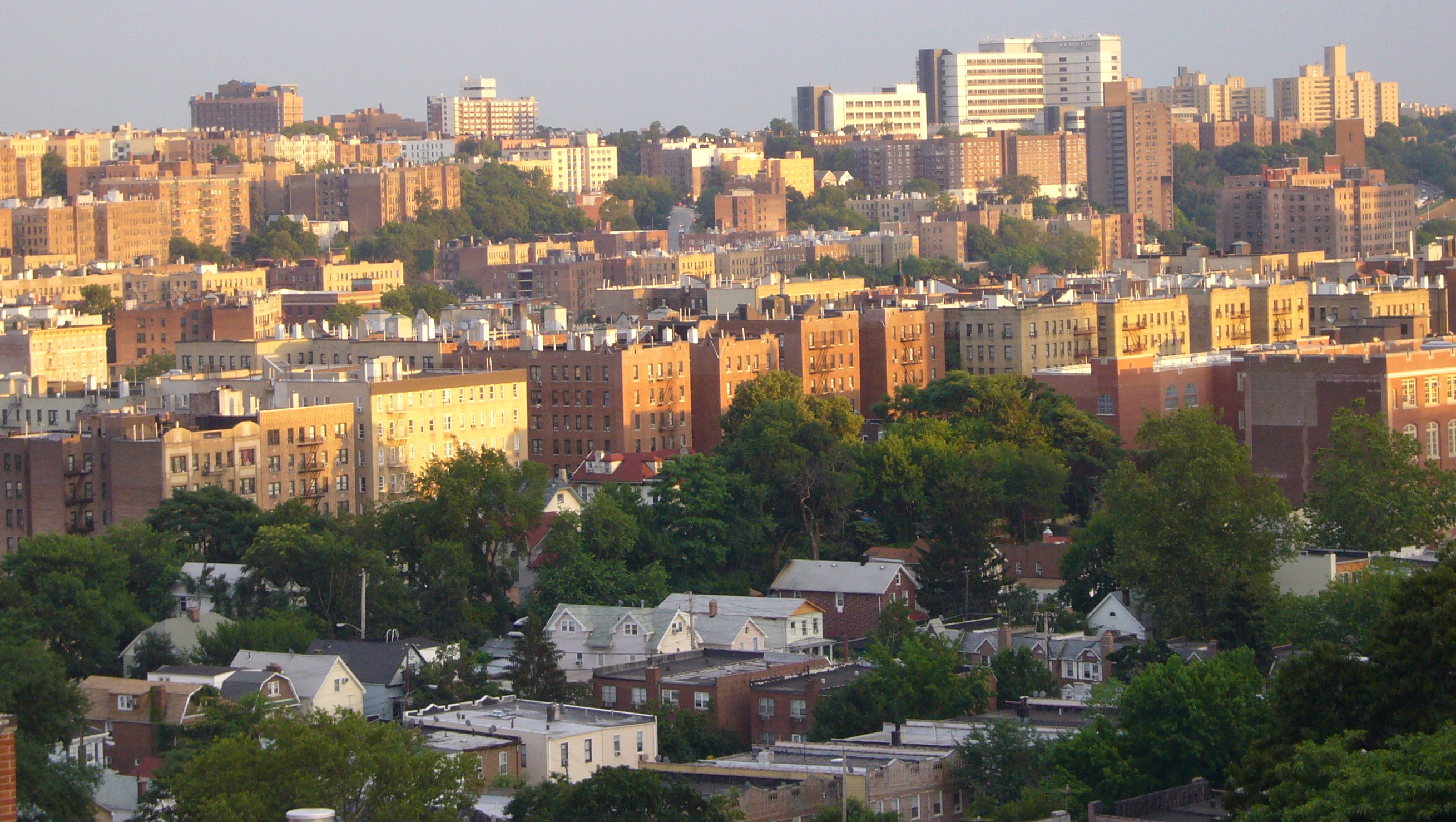 What’s the next hot neighborhood? This time of the year, real estate prognosticators pop up like re-gifted items, each more than willing to ruminate on the query.

The scientific approach to answering this question yielded a surprising result; Manhattan is old news.

According to StreetEasy’s Hot Market Index, the borough, home to high rents and a surplus of luxury condos, now has waning appeal compared to fresh destinations in the outer boroughs.

“Kingsbridge has long been overshadowed by Riverdale in the Bronx, but with new city funding allocated to expand an already robust shopping district and initiate neighborhood clean-up, this is an area that’s primed for growth and people are taking notice. The Brooklyn neighborhoods that dominate the list suggest that residents are eschewing more traditionally popular areas in favor of those that offer similar waterfront views or park adjacency for a lower price tag,” said StreetEasy economist Krishna Rao.

The median asking price in Kingsbridge this year was $447,000, the second lowest for the ten neighborhoods in the Hot Market Index. Meanwhile, the median asking rent was $1,750, the lowest on the list.

A Bronx neighborhood may have placed first in the report, however, Brooklyn turned out to be the most prolific in terms of having hot neighborhoods. The borough had six out of the ten areas in the list.

“The oversaturation of luxury inventory in Manhattan left the high-end buyers and sellers with a hangover. The next year will show the market recalibrating after this luxury inventory overload, which could be good news for buyers who can afford to live in Manhattan. We will see even more price cuts in the borough as sellers adjust to the new state of the market,” Rao said.

StreetEasy attributed Manhattan’s dimmer prospects to the luxury market. According to the website, Manhattan luxury prices have been for dropping eleven months since November 2015. “We expect this trend to spread to all segments of the market, making 2017 one of the slowest years of price growth for Manhattan sales in years,” the report read.

Aside from identifying neighborhoods with high degrees of temperature, StreetEasy also predicted several market trends. The report claimed that more New Yorkers will turn to homeownership as rental rates continue to climb. Queens is expected to have the highest rent growth in the city, with a projection of 2.4 percent over the next 12 months. Meanwhile, Manhattan (two percent) and Brooklyn (one percent) are also projected to have higher rents.

The report also expected more interest in areas that have transportation options. There are gains and losses on this front, with the opening of the Second Avenue Subway, the L train shutdown and M train repairs changing the way people commute.

“In a bustling city like New York where everyone depends on public transportation, time is money,” says Rao. “Though some buyers and renters may seize the opportunity to negotiate in formerly hot areas like Williamsburg, others will be willing to pay a premium for a quicker commute and to avoid any pause in transit service. Expect heightened competition in previously less accessible areas of Manhattan, as neighborhoods such as Yorkville and Hudson Yards enter the spotlight.”

While StreetEasy’s forecast expects growth in the outer boroughs, the anecdotal evidence points in a different direction.

Dottie Herman, the President and CEO of Douglas Elliman, predicts heightened activity in Manhattan, particularly the parts that touch the Second Avenue Subway.

“In 2017, we should see strong buying activity in new developments on the eastern end of the Upper East Side, as the opening of the new Second Avenue subway drastically increases transit options for that area of Manhattan. Attention has already turned to that area with the expectation of the new subway line, but 2017 should see further realization of the positive impacts,” she said.

“With plenty of exciting new developments launching in downtown in 2017, and buildings already in sales preparing for closings and move-ins in 2017, that area of Manhattan should continue to remain strong.”

Herman based her prediction on the performance of the neighborhoods this year, particularly Downtown Manhattan’s strong new development market.

“In new development, downtown, Manhattan below 34th Street, claimed the largest share of sales in 2016. New development activity, in both large and small buildings, has shifted focus over the last several years to the downtown market. In 2016, more than half of all new development signed contracts occurred downtown, which was up from approximately 40 percent in 2015. Downtown has become favorable to new development buyers because of the variety of available development sizes and pricing, and the evolution of restaurants, entertainment, and recreation available.

Mitchell Hochberg, the president and COO of development and investment firm Lightstone Group, sees things differently, pointing to a target east of Manhattan.

“Brooklyn, Brooklyn and Brooklyn. North and south Williamsburg, Bushwick, Downtown, and especially Gowanus. In Gowanus, the median sales price jumped 68 percent from last year, leapfrogging Gowanus even higher than its more distinguished neighbors – Park Slope and Carroll Gardens. Our rental inventory in Gowanus is outpacing the rest of the city and is doing so at record numbers of over $70 per s/f,” he said.

Identifying the points of interest in the city may still require a guessing game. However, the obstacles to growth in such neighborhoods are more discernable. First-time homebuyers may be shut out of the housing market due to mortgage increases next year.

According to the National Association of Realtors, this would lead to a more even split of the housing market between millennials and baby boomers. There are also fears that the incoming Trump administration may institute protectionist measures, which may chase away foreign buyers.