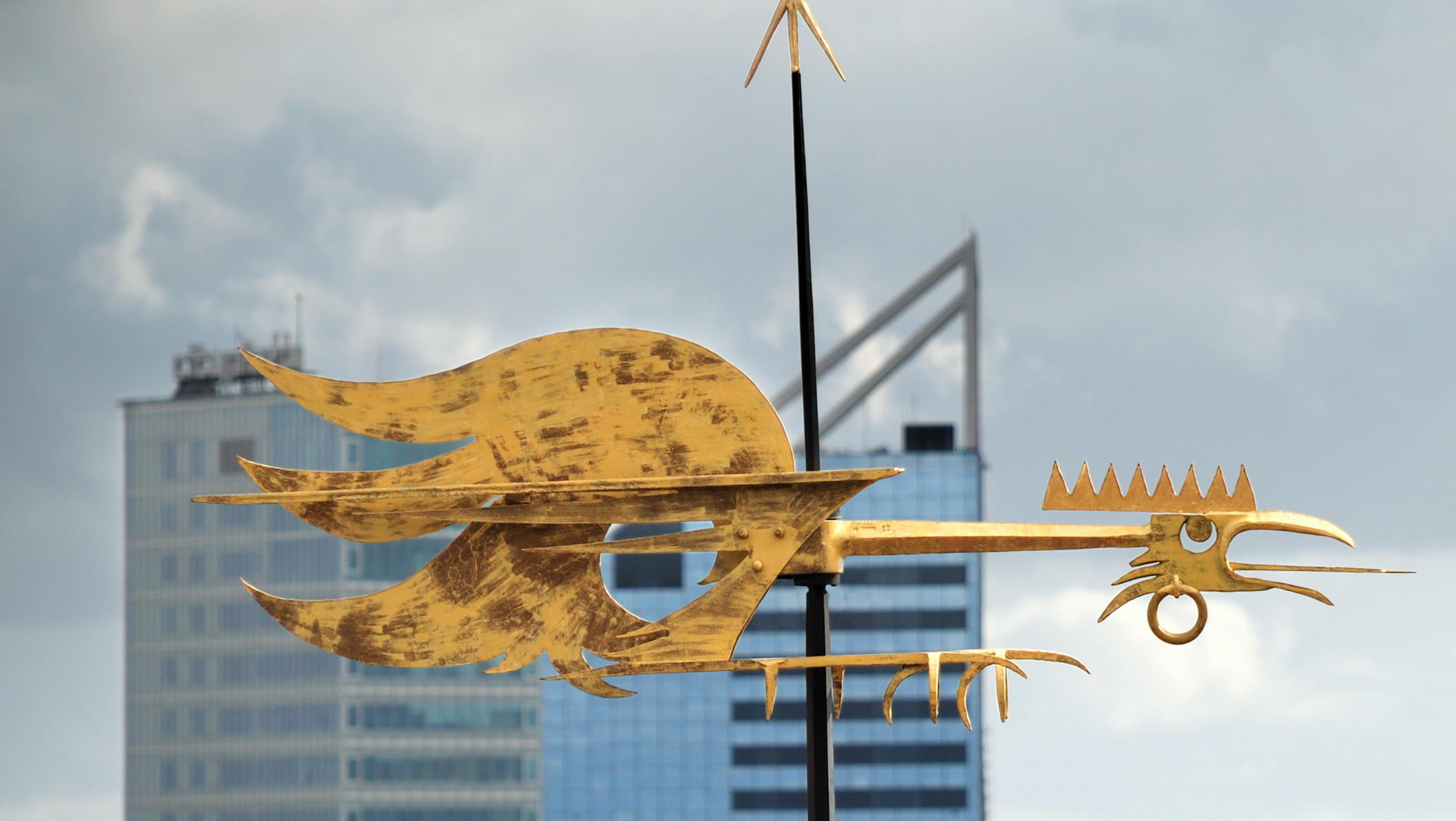 Pending home sales dipped in November to their lowest level in nearly a year as the brisk upswing in mortgage rates and not enough inventory dispirited some would-be buyers, according to the National Association of Realtors. Only the Northeast saw monthly and annual pending sales gains last month.

The Pending Home Sales Index, a forward-looking indicator based on contract signings, declined 2.5 percent to 107.3 in November from 110.0 in October.

After last month’s decrease in activity, the index is now 0.4 percent below last November (107.7) and is at its lowest reading since January (105.4).

Lawrence Yun, NAR chief economist, says ongoing supply shortages and the surge in mortgage rates took a small bite out of pending sales in November. “The budget of many prospective buyers last month was dealt an abrupt hit by the quick ascension of rates immediately after the election,” he said.

“Already faced with climbing home prices and minimal listings in the affordable price range, fewer home shoppers in most of the country were successfully able to sign a contract.”

With 2017 at the doorstep, Yun says higher borrowing costs somewhat cloud the outlook for the housing market. This was evident in NAR’s most recent HOME survey, which found that confidence amongst renters about now being a good time to buy has diminished since the beginning of the year.

The good news, according to Yun, is that the impact of higher rates will be partly neutralized by stronger wage growth as a result of the 2 million net new job additions expected next year.

“Healthy local job markets amidst tight supply means many areas will remain competitive with prices on the rise. Those rushing to lock in a rate before they advance even higher will probably have few listings to choose from,” said Yun. “Some buyers will have to expand the area of their home search or be forced to delay in order to save a little more money for their down payment.”

“Much more robust new home construction is needed to relieve inventory shortages and lessen the affordability pressures present throughout the country,” added Yun.

The PHSI in the Northeast nudged forward 0.6 percent to 97.5 in November, and is now 5.7 percent above a year ago.

Pending home sales in the South decreased 1.2 percent to an index of 118.7 in November and are now 1.3 percent lower than last November. The index in the West fell 6.7 percent in November to 101.0, and is now 1.0 percent below a year ago.

TOWN Residential closes year with $3.6B in deals