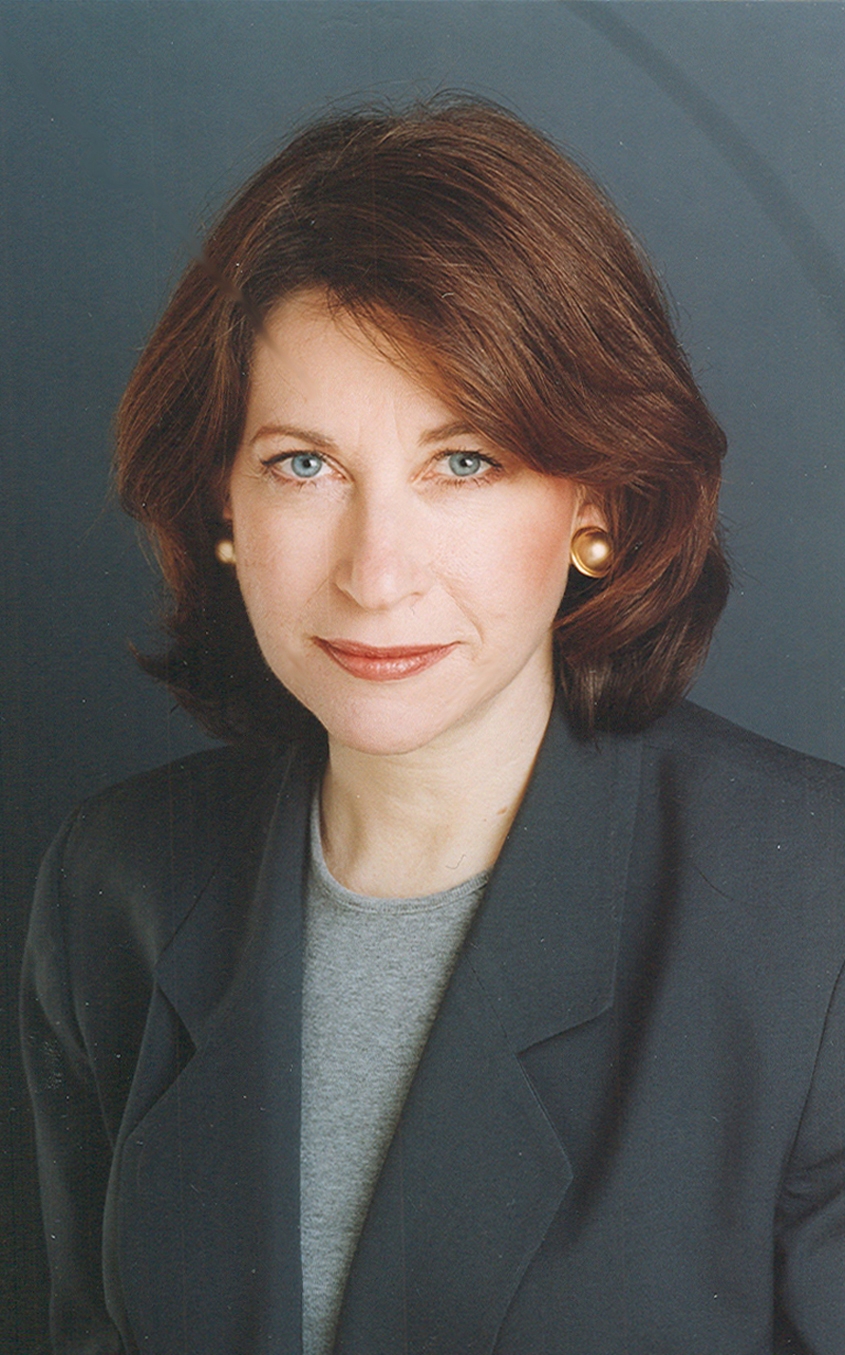 The best response to a crisis? Keep calm and carry on

So many buyers appear that three sales agents are needed on hand for quality service. A few buyers make verbal offers, sparking a bidding war and making developer and broker very, very happy.

Later that night you get a call. Apparently, during the open house, a few customers seemed to have misplaced their cell phones.

No problem. It happens.  But two women also lost their purses and a man reports his wallet missing. One of the expensive shower heads was removed. A piece of rented artwork is gone. Reporters from Real Estate Weekly call your office about an “Open House Heist” that is making the rounds on the real estate rumor mill.

Now, it’s a broker’s nightmare. What do you do?

“The first thing they need to do is stay calm,” said Florence Quinn, president of Quinn & Co. Public Relations, whose clients list includes names like LeFrak, Glenwood and Ogden.

“Put a plan in place and communicate with people who need to know immediately what that plan is. You want to let people know that you are aware of the situation, that you are looking into it, and that you are working closely with the authorities.”

But those responses need to be organized.

That’s where the utilization of a public relations professional, learned in the ins and outs of crisis communications, is needed, industry leaders say.

“In a case like this, communicate directly with the victimized customers, help where possible and demonstrate you are on the case,” said Harry Zlokower, president of Zlokower Company Public Relations, who has represented broker groups at Douglas Elliman and the former Grubb & Ellis.

“As soon as possible write a clear, factual media statement, check the statement with your lawyer, and make it the basis for your response to media questions.”

PR professionals say that it is imperative for a firm to have a crisis communications plan in place well before an emergency appears on the horizon.

Rough situations often happen by surprise and bad publicity sometimes comes from the most unexpected places.

“If you recall back in 2010, there was a lot of media coverage on Google having bedbugs,” Quinn said. “That story got leaked because someone Tweeted about it with a friend. That’s why it is very important that people not post to social media, even if they tell a loved one and not the rest of the world.”

For large companies, employee communication polices, rooted in crisis communications plans, may be spelled out for new hires during training. But in the case of real estate brokerages, salespeople and brokers are not employees, but independent contractors.

“Direct brokers, managers and employees to report any concern to designated executives — problems in a physical plant, service interruptions, violations, thefts, disputes, resident protests — anything that does not appear right or is not in keeping with the standards and well-being of your organization,” said Zlokower.

“Further instruct employees and contractors that they should in no circumstances talk to press or post company information on social media unless authorized do so by management.”

One of the newest threats in the digital age is online news, where a story, once viral, can be duplicated, re-published and referenced by a multitude of bloggers and journalists.

Unlike print, where a publication can run a correction, viral communications take on a life of their own, Tweeted hundreds, even thousands of times in an hour, and can live on for years. “A negative story that is years old can continue to damage a company’s reputation, even if it wasn’t true to begin with,” said Linda S. Alexander, president of Alexander Marketing.  “It’s already embedded in the search engines, so it’s there for the long run.”

The veteran publicist, who works with retail phenomenon Faith Hope Consolo and Harber Group International among others, said, “Our goal is to provide as much up-to-date information as possible to media that is correct, progressive and positive. Although people tend to be salacious and often revert to negative online teases, there are ways to optimize positive stories, thereby pushing the negative ones down the chain.”

Although it is critical that a firm respond to negative publicity, it is just as important, experts say, not to say too much either.

“I think sometimes people want to over-explain themselves in a crisis because they go in defense mode,” said Quinn. “What you don’t want to do is fan the flames, to keep it going. You don’t want to give any more information that might inadvertently make a reporter think that there is more to the story.”

Even though the advice is to limit the information, experts say that it is imperative to be honest and truthful when disseminating what you have decided to disclose. Mistruths, they say, do not help the situation in the long run.

“The key is to go into immediate first gear at the hint of a negative story,” said Alexander. “First and foremost, we advise our clients to be truthful when speaking with media and avoid obfuscations as much as possible. If they are uncomfortable speaking to media, we become the spokespersons. Our job is to dispel any possible innuendo or negativity and provide accurate information.”

Whether done internally or via an advisory PR firm, in the age of the 24-hour news cycle where citizens have as much access to the public sphere as the journalists of yesteryear, industry professionals say in the end, it is better to be prepared for the unthinkable.

“Depending on the size of your organization, the most efficient and possibly cost effective preparation is to have a public relations firm or in-house professional available 24/7,” said Zlokower.

“Man-made or natural disasters are frequently unpredictable and the reaction time is short. Conflicts between owner and tenant or developer and resident might brew slower, but they are bound to happen at some point.

“And then there’s that weekend call from a reporter about a crime, accusation, or violation that needs an almost immediate response or no response at all,” said Zlokower.

“Having a well thought-out crisis communications plan and, if at all possible, professionals to assure its proper implementation are crucial to keeping a real estate enterprise on course and to avoid further unnecessary complications to unwanted and unexpected events.”

The good word; You can’t tell a story if you only know part of it