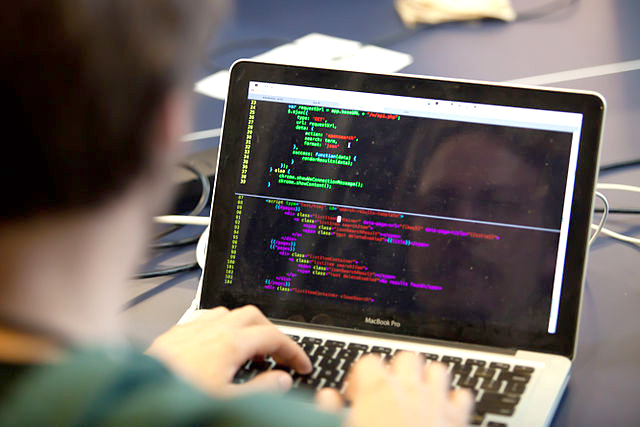 Nearly half of the growth in 2018 was in technology engineering-related occupations, which grew by a substantial 39 percent.

Meanwhile, the NYC metro region saw modest but steady increases across other tech occupations and continues to boast a deep pool of software developers and programmers, the most highly skilled tech talent.

The report, based on CBRE’s North American Scoring Tech Talent Report, also found that the NYC metro area is the largest producer of tech degree graduates in North America, adding more than 13,000 new tech grads in 2017, a growth rate of 48 percent in the past five years.

The analysis looks at employment totals among 20 tech occupations not only in tech companies, but across all industries from finance and insurance to healthcare, media and consumer products.

“Tech giants Google, Peloton Interactive, Netflix and Twitter alone accounted for more than 2.7 million square feet of space commitments in New York over the past 12 months and many more leading technology firms are actively evaluating expansion needs, further cementing New York as one of the top tech markets in the world.”

Leasing velocity for the tech industry in Manhattan has reached roughly 3.3 million sq. ft. this year, pacing well ahead of 2018 and 2017, which saw annual totals of just over three million s/f .

Currently there is demand for 3.9 millions/f of space from tech companies,
about 23 percent of the market’s 17 million s/f active requirements larger than 50,000 s/f.