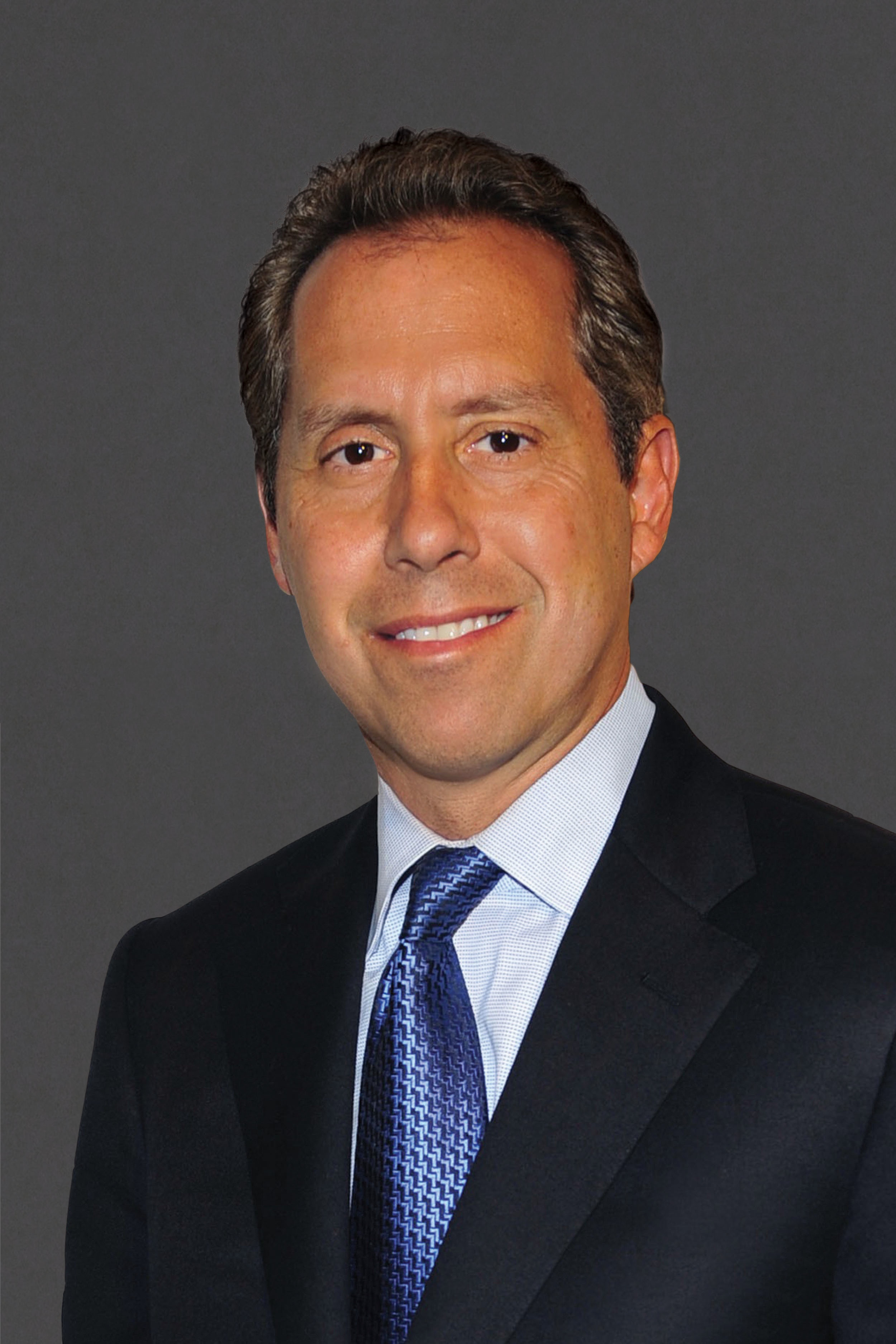 Real estate executives from some of NYC’s top firms agreed that the city needs rethink housing in regards to young professionals.

A REBNY luncheon on Nov.4 was highlighted by a panel comprised of David. A Falk of Newmark Grubb Knight Frank, Joanne Podell of Cushman & Wakefield, Diane Ramirez of Halstead Property, LLC, and Peter G. Riguardi of Jones Lang LaSalle.

The panel focused heavily on the state of the retail leasing sector -which is currently on the upswing- and it touched briefly on the pied-à-terre tax which the panel generally disapproved of.

Falk identified the explosion of the tech industry as the biggest driver of the commercial real estate market in the last five years, while the largest change has been seen Downtown where more than seven million square feet has been absorbed this year.

He noted that tech tenants, which have largely flocked to Midtown South, are now heading to Midtown and Downtown for area play, while Brooklyn stands to be a good place for future tech outposts.

“We’re starting to see these buildings transformed. But it doesn’t mean today it feels that way,” said Falk.

As tech companies continue to grow and expand, landlords are looking for ways to create the kind of spaces they desire in order to attract them.

Retail rose as the common thread throughout the discussion. Podell remarked that the retail market is so strong because of New York City’s 53 million visitors annually, which combined with support from the commercial and residential communities, has fueled the demand for ground-floor retail and the expansion of department stores like Nordstrom, Saks Fifth Avenue, and Neiman Marcus into the City.

Other retailers like Lowe’s and Target are specifically transforming the way they do business in New York, while the growth of retailers like Amazon, Birchbox, and Apple are having a positive effect on the market.

Despite the popularity of online shopping and concerns over its impact on brick-and-mortar stores, Podell said, “Retailers are using the Internet to drive sales into stores and are getting a 104 percent return on sales.” She explained that customers are ordering products online for pick-up in stores. When they pick up their purchase, they often end up buying something else too.

He explained that the city needs to rethink its focus on affordable housing, connectivity, and ways to retract and retain this workforce.

Falk added that millennials are working longer hours and want outdoor spaces, more amenities, and great transportation to enhance their quality of life.

“The millennial wants to live in the city,” Podell said. “By 2020, 30 percent of retail sales will come from millennials. They are our future.”

Taking a deeper look at the residential market, Ramirez explained that the market has paused because of the 18 percent increase in average sales prices. “When they see this kind of increase, buyers think they’ve peaked, while sellers think the price [increases] will never end, so they are overpricing,” she said.

Ramirez later explained, “We are in such an efficient market for pricing that when a property is properly priced, you will have a bidding war.”
Millennials on fixed incomes need to be accommodated with affordable residences, panelists said.

“This is a great city,” said Riguardi. “A lot of the jobs are no longer in banking or legal(which) pay more. The city needs to rethink itself a little bit here. We need to really come up with a plan that does give affordable housing to feed an opportunity for young people to come and work in the city.”

Ramirez continued, “Your outer boroughs are going to be attractive to the millennials. They get the feeling of the city life. Look at the vibe of Brooklyn, who would have ever guessed?”