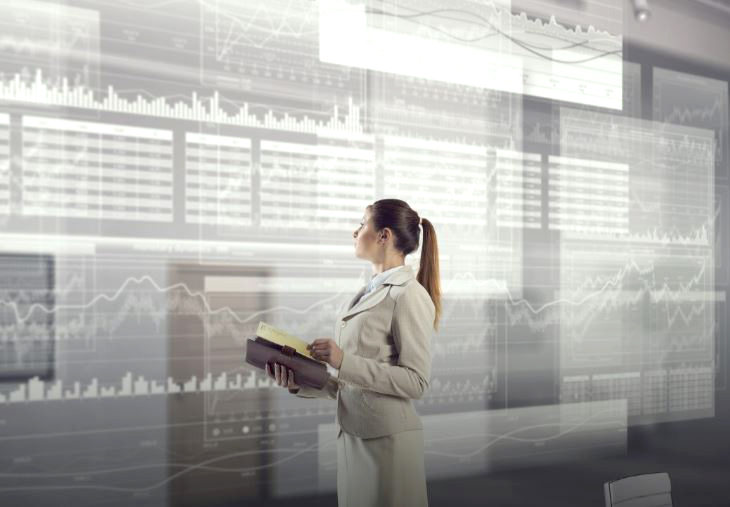 The numbers were just released by ON Partners, an executive search firm, in its 2019 Digital Jobs Index for the nation’s largest tech centers of Boston, New York City and the Bay Area.

Data show that while hiring in the major tech hubs remained strong, it was down from 2018. Key findings from the report include: