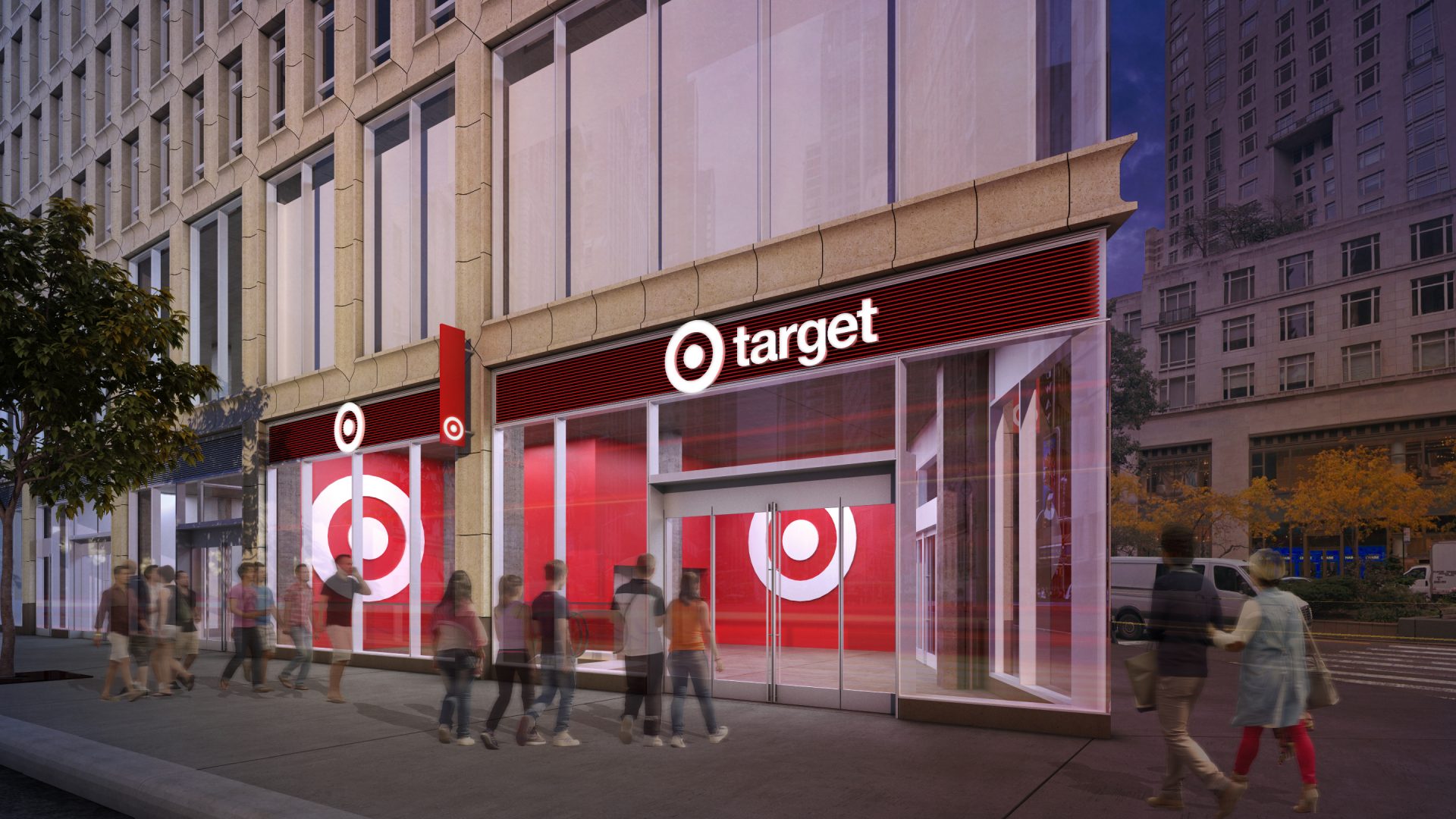 As a part of an expansion of their New York retail presence, Target will open a new, smaller-format, location in Columbus Circle.

The new storefront, located at 1865 Broadway near West 61st Street, will occupy the building’s ground floor, spanning 34,000 s/f and is slated to open sometime next year. The Columbus Circle site is one of several new Target locations set to open in New York, including scaled-down stores on the Upper East Side, Kips Bay and Staten Island.

“We are thrilled to have Target in the project,” AvalonBay Senior Vice President Martin Piazzola said. “…Our building offered Target unique access to day-trippers, tourists and one of the most affluent demographics in the country. In addition, the building is just one block from The Shops at Columbus Circle, one of the highest performing malls in the country.”

According to a representative from JLL, Target will occupy a little more than half of the retail space at 1865 Broadway which in total spans 67,000 s/f and four different levels.