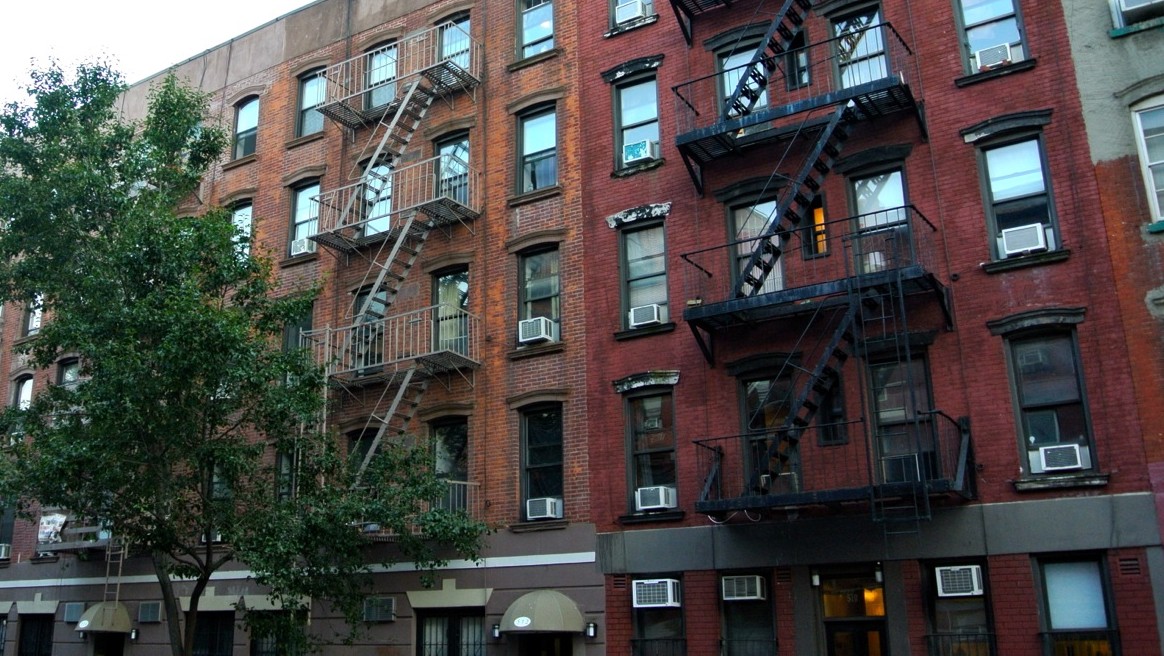 The state Supreme Court has protected the right for rent-stabilized landlords to get tax benefits in exchange for capital improvements, regardless of their property values.

Earlier this month, Justice Debra James ruled in favor of a group of landlords that challenged a recent policy shift by the city’s Department of Housing Preservation and Development, or HPD, regarding J-51 tax breaks.

For decades, the city granted tax exemptions and abatements to property owners who made building-wide improvements to infrastructure such as elevators, heating, plumbing, wiring or windows. The tax breaks were spread out over 35 years in exchange for 35 years of rent stabilization. Often, landlords would make additional improvements to continue getting the incentives and remain stabilized.

However, in 2016 HPD began denying benefits to apartment building with average assessed values of more than $40,000 per unit, a price point that would impact thousands of pre-1973 buildings that have been rent stabilized through the J-51 program for decades.

“It frustrated their business plans to spend several million dollars on building improvements thinking they would get tax incentives and then have those incentives denied,” Nick Kamillatos, a lawyer from Rosenberg & Estis who represented the landlords, said. “To make it more difficult for the owners to accept, the decisions didn’t explain why they’d come to this conclusion.”

Although the city has maintained the $40,000 average assessed value cap for moderate rehabilitation tax incentives since at least 1993, Kamillatos said HPD had routinely ignored that provision and granted the breaks regardless assessed value.

Had the city continued rejecting these applications, he argued, it would have paved the way for widespread deregulation as thousands of units would surpass the rent-regulations price threshold.

“Apart from just being wrong on the law, this makes no sense because these are all south of 96th Street properties, small properties more than 80 years old that need capital upgrades and by agreeing to these standards these owners are all agreeing to be rent stabilized,” Kamillatos said. “Enforcing the AAV standard would actually encourage deregulation, which made no sense, from our point of view.”

Rosenberg & Estis provided documents to the court explaining the situation, the language on the books and how the program has historically operated. James found that the statutory text of the city’s administrative code made it clear that the average assessed value standard did not apply to moderate rehabilitations.

James ordered HPD to reverse and reconsider all of its decisions.

When reached by email last week, Matthew Creegan, a spokesman for HPD, declined to explain why the department shifted its policy on these types of applications. He added that the impacts of the ruling are still being weighed at City Hall.