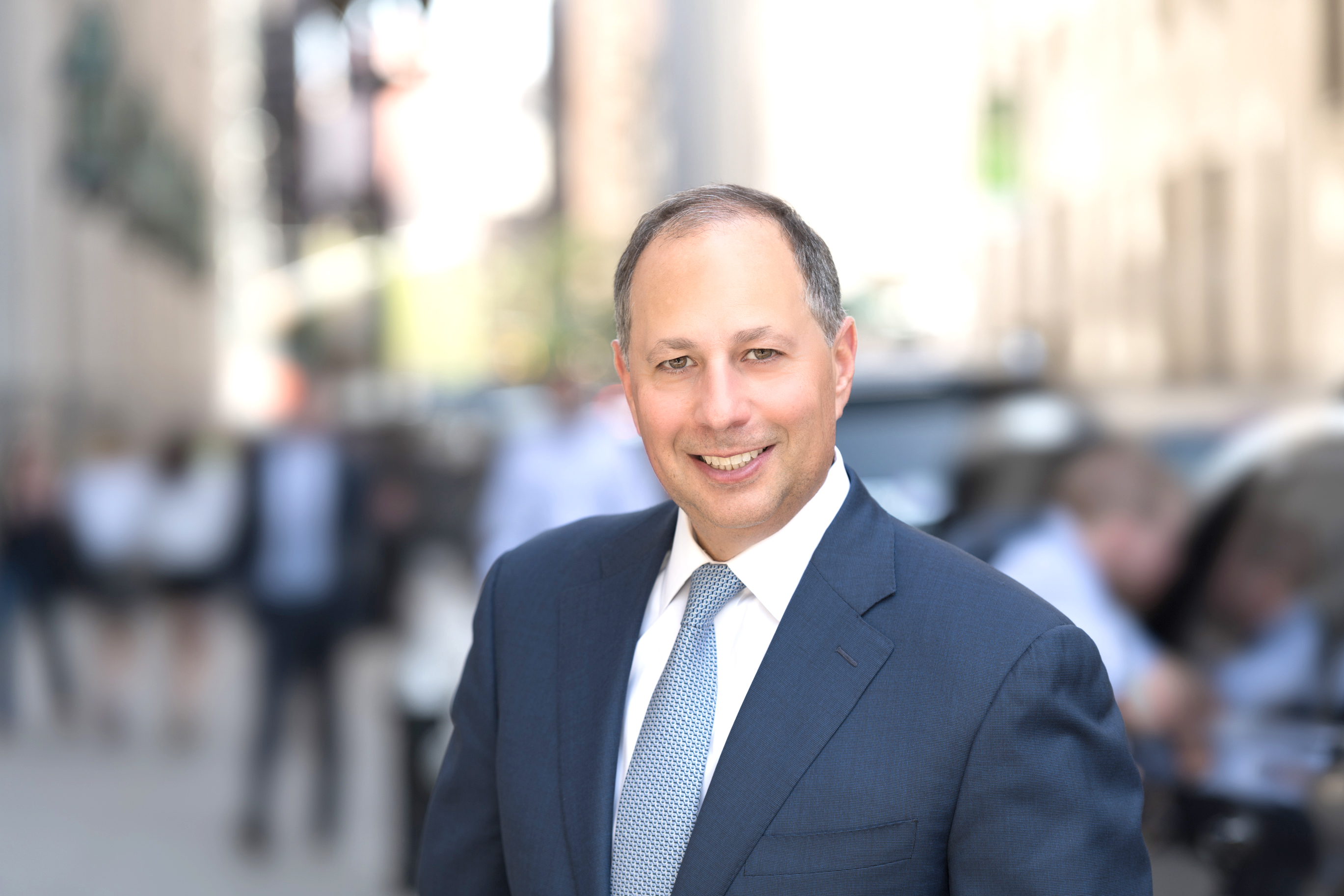 It was a big move for a big figure in the New York City retail scene.

“It was time this year for me to move on finally and do something different,” Spiegelman told Real Estate Weekly.
Ripco has been making a big push to grow its firm in the last year, investing in its offices, hiring more employees, and adding new technology and services to its company.

“They felt it was time to take their business to the next level and really positioned to do so,” said Spiegelman. “I felt at this point in my career, I’d given everything I could to Cushman and the opportunity to join as partner and a real runway for growth and contribute to something as an owner — it was time.”

Spiegelman will be focusing on continuing to build on Ripco’s brand and help it become competitive among the top tier brokerage firms in the New York City area. Within that strategy is a plan to grow the company’s market penetration in the boroughs, as well as New Jersey and Long Island.

“The market is such that the business is changing in such a dramatic way, that this it the time to change,” he said. “If you don’t take advantage of change, you’ll miss out.”

With retail in general still in the midst of a sea change as e-commerce and changing habits turn the tides of the industry, Spiegelman sees bright spots where growth can happen during tough times.

“If you play through tough markets, that’s where phenomenal growth is,” he said. While he acknowledged that major retailers like Toys R Us have recently shuttered, other brands, both big and small, are expanding. “It’s a very Darwinian cycle,” he said.

The boroughs outside of Manhattan are the areas Spiegelman sees as still thriving in the current retail market. Brooklyn, Queens, Staten Island and the Bronx have 6.5 million residents, and are “by all standards, under-retailed.”

“The ratio of retail space to population is at a much lower ratio than the national average,” said Spiegelman. “The density and complexity leads to great opportunity for renewal.”

In Manhattan, Spiegelman acknowledged that while the island is still one of the most dynamic cities in the world, it is undergoing a “reset” in market rent expectations in some of the core shopping corridors.

“At the end of the day we will reach equilibrium again,” said Spiegelman, who has seen the ebbs and flows of the market over the last 30 years. A native of Brooklyn and Long Island, he studied political science at the University of Maryland. His senior year, he took up a friend on his offer to shadow him for a day at his job, working in industrial real estate for a small Long Island firm.

He immediately took a liking to the job. He particularly enjoyed the “tangibility” of it, and how it offered a chance to be outdoors. It was the mid-1980’s, and the real estate market at the time wasn’t quite as dynamic as it is now, but Spiegelman took a job in industrial brokerage, and “never looked back.” He later joined a leasing team at Edward S. Gordon Company in 1992, a move that he said “dramatically” set him forward in the retail business.

“That company was of the highest reputation caliber in New York,” he said. “It started my path to really where I am today.”
In 1997, Spiegelman landed his first big deal in Manhattan by bringing Prada to Fifth Avenue. It was a notable transaction in more ways than one — with the commission he made from the deal, he purchased an engagement ring. This year, he and his wife celebrated their 20th wedding anniversary.

In 2000, he joined Cushman & Wakefield, where he would stay for the next 18 years. One of his biggest deals was bringing Crate and Barrel to Soho in 2002, a deal he worked on for years. It won him REBNY’s Deal of the Year award in 2002. The transaction was signed September 28, 2001, and marked the first big deal done in the City since the terrorist attacks just weeks before.

“It was a watershed moment for me, and an important moment for the City,” said Spiegelman. “That really put me on the map.”
Along with Crate and Barrel, during his career Spiegelman has worked with Calvin Klein, Levi Strauss, La Coste, Equinox, Chase Bank and Carolina Herrera.

Now, just two months into his new role at Ripco, Spiegelman is going full steam ahead to make Ripco a force to be reckoned with. Touting the company’s culture of collaboration and focus on data collection and analysis, Spiegelman is looking to level up with the major firms in the market.

“We want to make sure we are competitive with larger firms,” he said. “I know what Cushman and Wakefield, CBRE and JLL do. My goal is to help Ripco level that playing field and provide equal or better services to our clients.”

At the moment Ripco has no plans to open additional offices outside of the NYC metro region, but Spiegelman said they are looking at “expanding a little deeper” in the Westchester and Connecticut marketplaces, where they have business.

“There’s a lot of organic growth right in front of us. As a business owner my objective is different from C&W,” he
said.

“We want similar things but we have and established base of business, we could better extract additional revenue out of existing markets. We can leverage what’s in front of us and I think that’s really our primary objective.”