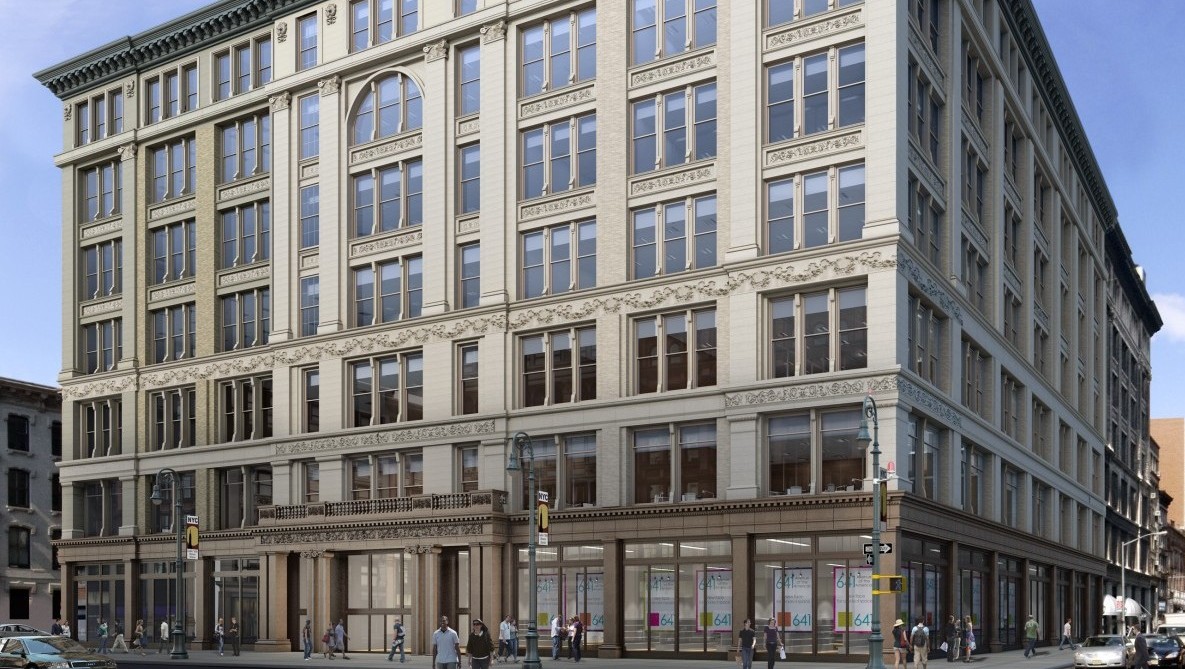 SL Green Realty Corp announced that Infor, one of the world’s largest business software companies serving more than 70,000 customers, has leased the penthouse duplex covering 21,802 s/f at 635-41 Avenue of the Americas.

This most recent expansion by Infor increases their commitment at the building to 114,991 s/f.

The two-building complex located between 19th and 20th streets is currently being re-developed into a single combined property.

Located in Manhattan’s Midtown South submarket, the area is known for its concentration of Internet, technology, advertising and media companies.

“The market reaction to the revolutionary user experience we have built in New York has been overwhelming,” said Charles Phillips, CEO of Infor.

“Last year our Hook & Loop design team grew more than tenfold, and we are expanding our office again to accommodate demand for technology that beautiful, easy-to-use, and designed to speed performance.”

FENDI getting into condo business