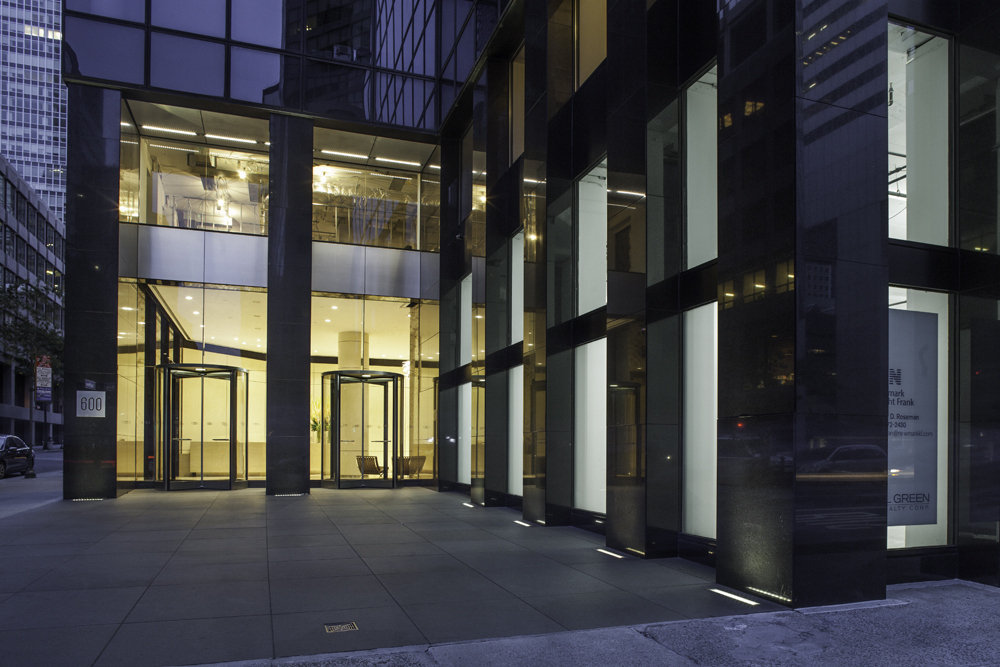 SL Green Realty Corp. announced they have agreed to sell 600 Lexington Avenue for $305 million. The City’s largest landlord announced the deal in a press release today.

The buyer was a U.S.-based insurance company, according to a spokesperson for SL Green. Darcy Stacom of CBRE represented SL Green in the deal.

“The sale of 600 Lexington represents the culmination of a strategic approach that started with a distinct business plan to make targeted capital improvements in order to increase occupancy and improve the rent profile of the building, and now ends with the opportunity to redeploy the net proceeds we’ve generated into other investment prospects,” said SL Green’s co-Chief Investment Officer, Isaac Zion, in the press release.

SL Green first acquired the building in May 2010 for $193 million, through a joint venture, and eventually took full ownership of the property in December 2015. The property is currently 99 percent leased.