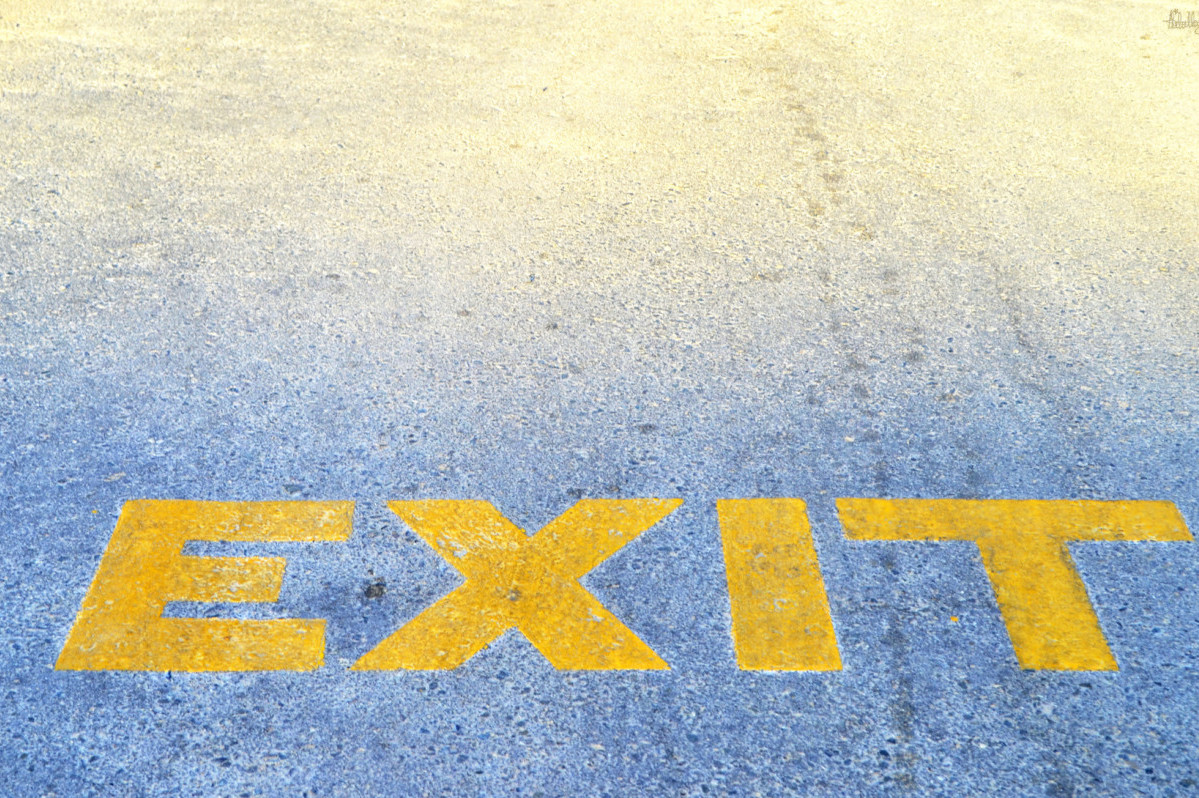 That figure, which is 21,171 higher than a year ago, continued the city’s population expansion this decade. Over the past seven years, the city became home to an additional 360,000 people.

However, a new survey from real estate brokerage Redfin challenges the notion of continued growth.

The firm’s Migration Report, which tracked the activity of more than one million users across the country, suggests that New York City may soon host an exodus.

According to the survey, New York City ranked second in terms of the number of people looking for homes outside of their state.

What’s surprising about the findings is that most New Yorkers didn’t look for homes in nearby states such as New Jersey and Connecticut. In fact, other portions of the Tri-State area didn’t generate much interest from New Yorkers.

The survey found that New Yorkers looked at Boston as their preferred landing spot, with 18.7 percent of defectors looking for homes in the area. Atlanta placed second at 8.8 percent, followed by Philadelphia (7.6 percent), Washington DC (7.4 percent) and Los Angeles (6.6 percent). New Jersey and Connecticut were not the in top ten.

The report, which tracked home searches in 75 metropolitan areas between July and September this year, showed 34.5 percent of New York users were interested in moving elsewhere. This is much higher than the average for all the metropolitan areas in the survey.

A majority of Redfin users (78 percent) looked for properties in their home metro. New York City also posted a net outflow of -14,827 people, just behind the -15,977 for San Francisco.

Out of the top ten cities with the highest inflow of long-distance searches, New York City was the top supplier of interested parties. New York was the leading source of out-of-state searches for Atlanta (fifth with 2,809 net inflow), Boston (sixth with 1,978 net inflow), Nashville (eighth with 1,667 net inflow) and Miami (tenth with 1,363 net inflow).

According to Redfin’s analysis, cities with the highest number of people looking elsewhere tend to build fewer new homes. The survey found that last September, 7.3 new housing units were allowed to be built per 10,000 residents in New York City. This is lower than the national average, which stood at 10.7 new residential units per 10,000 residents during the month.

This assertion is supported by the figures for the ten cities with the highest net inflow of searches. Seven of the ten cities in the list permitted more residential construction than the national average.

Nashville, which was one of the preferred targets of New Yorkers, had the highest number of permitted new residential units. The city provided permits at a rate of 27 residential units per 10,000 residents.

While the report suggests that many New York City residents are considering moving out, there are signs that many are eager to take their place.

Jacqueline Urgo, the president of development advisory firm The Marketing Directors, estimates that 77 percent of her business involves out-of-towners. She said that many out-of-state buyers and renters follow a similar pattern.

“When a customer looks for a home online, they usually search within a certain budget ‘bucket,’” she said. “After seeing our layouts, views and amenity offerings, price becomes less of a deciding factor.  Most will choose a home size first, then choose between views and layouts, leaving price to be determined within the parameters that they want.”

“New York is expensive and it is a very savvy investor or buyer that comes here. I rarely have lookey-loos as my buyers’ time is valuable. When I sold in Austin, Texas, I had many tourist out-of-towners who just wanted to spend the day looking at property. I really haven’t experienced that here,” she said.

“With most of the out-of-state buyers, they understand and we help to educate them on the particularities of New York City co-ops and all that that entails. Oftentimes, cost comes into play, not so much with price point, but more with carrying costs, such as maintenance and the New York mansion tax. Usually, it has more to do with the particularities of purchasing in New York,” she said.