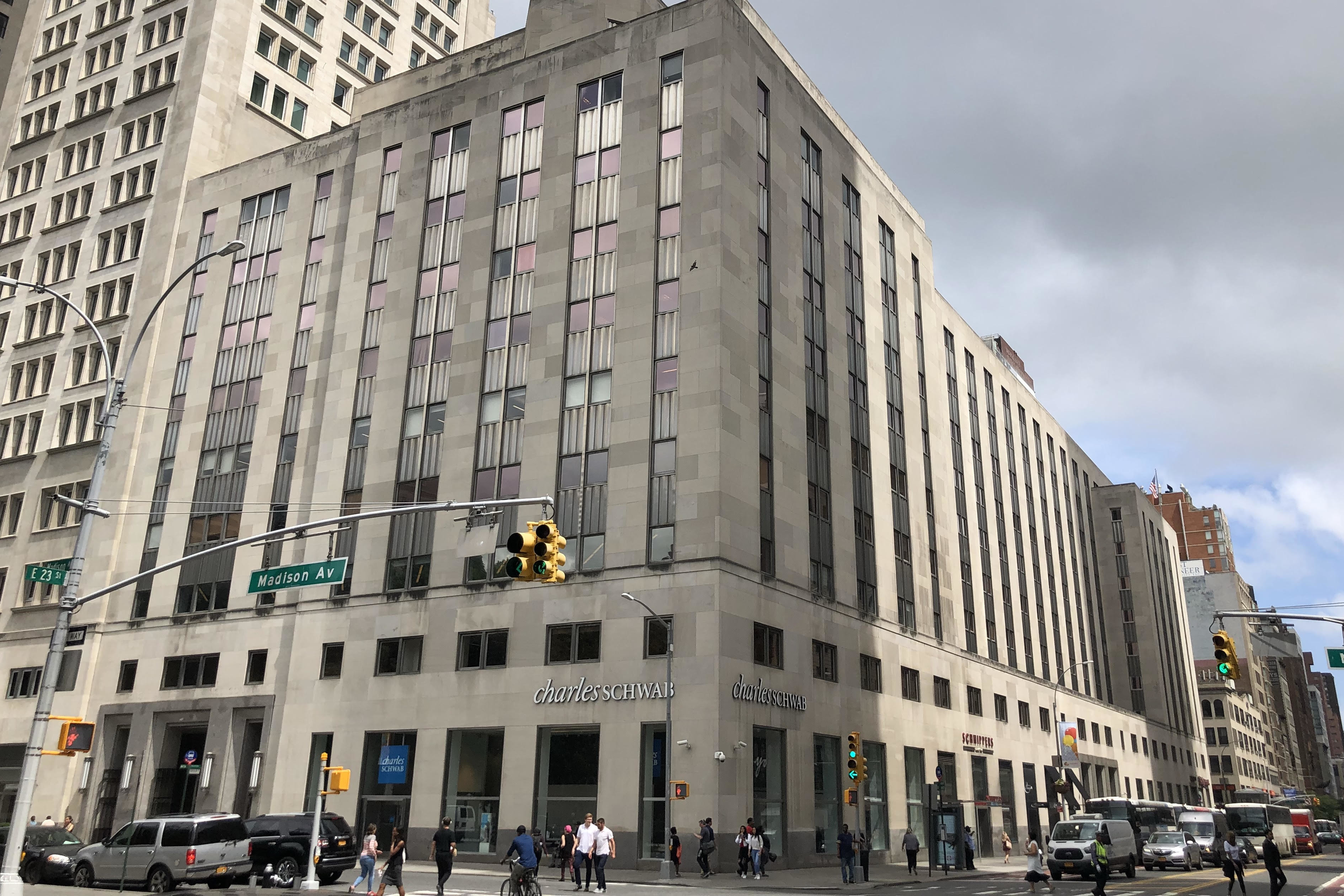 SL Green is cooking up a major renovation of One Madison Avenue in which it could add more than a quarter million square feet to the Midtown South office building starting in 2021.

During a quarterly earnings call with investors last week, CEO Marc Holliday said the REIT plans to turn the building dark after the lease for anchor tenant Credit Suisse expires in 2020.

It will then build the property out to take advantage of unused development rights.

“This building, in our opinion, is sort of the next great — not good, but very great opportunity within this portfolio to create extraordinary value in a part of the market that today has the lowest vacancy rates and is achieving the highest rents,” Holliday said.

“And we want to deliver a product that … both appeals to the tenant base that wants to be [in] the best submarket in the USA right now, this Midtown South submarket.”

Occupying a full city block between Park and Madison Avenues and 23rd and 24th Streets, the 1.1 million s/f office building stands 16-stories tall and is also home to Yext, Inc., Ralph Lauren and Charles Schwab, among others.

Holliday said One Madison, which was constructed in 1960, was built to support the additional vertical development allowed by the city’s zoning.

“The major value paradigm here is, there’s somewhere between 250,000 and 450,000 square feet of unused,” he said during the call. “And the bulk of that is as of right — air rights that can be used on a building, which was built as a podium.”

When asked whether Credit Suisse, which maintains its corporate headquarters in One Madison Avenue, would remain at the site or reclaim space after its current lease expires in December 2020, Holliday said that is not something SL Green is banking on, but he wouldn’t rule it out.

“I can’t say whether they’ll be the tenant or not, I guess that’s possible,” he said. “But before you get to that juncture … there’ll be a couple of years of physical work to do with that building.”

Designed by architects Lloyd Morgan and Eugene Meroni, the building features 90,000 s/f floor plates, multiple outdoor terraces, in-building access to the subway, a 900-person auditorium, a façade of granite and Alabama limestone and a lobby made of marble.

Holliday did not specify how much of the building’s existing infrastructure will be changed in the redevelopment, which is expected to take multiple years.
He noted that a formal plan for the property will be rolled out later this year. “This will be a very exciting redevelopment,” Holliday said, “not only for the company, but I think for New York City.”

Owners, managers urged to adopt new technology to keep Legionnaires out of their buildings