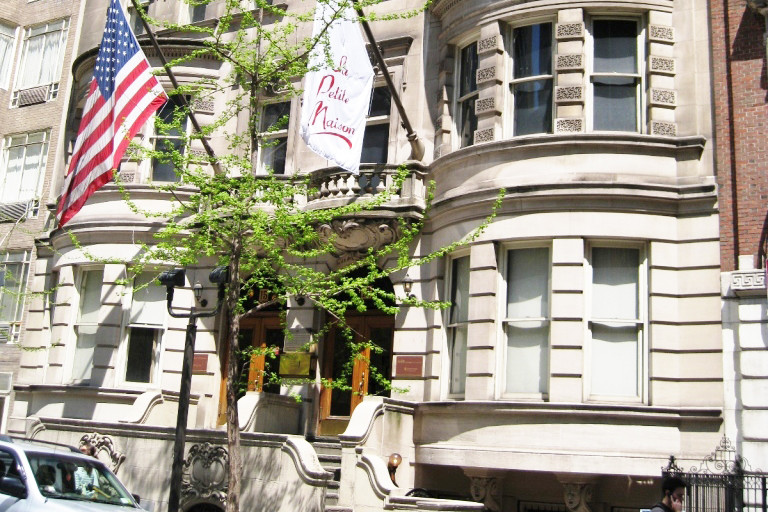 The company, led by Orin Wilf, secured $38 million for 13-15 West 54th Street and 20 West 55th Street in Midtown Manhattan. The financing was arranged by HFF through JP Morgan Chase.

A further $21.5 million was arranged through State Farm Realty Mortgage for 194 East 2nd Street, a six-story building with ground floor retail and 61 rental residences located in the East Village.

The loans come just over a month after Skyline secured $100 million to refinance its office building at 1040 Avenue of The Americas.

Better known as The Rockefeller Townhouses, 13-15 West 54th Street are two identical five-story Beaux Arts mansions built in 1896. They are known by the name of their most famous owner, John D. Rockefeller who called them home for nearly 40 years.

Wilf has his company offices in one of the two five-story buildings, which are connected by an eight-story glass atrium to 20 West 55th Street, a 13-story office building. Shortly after Rockefeller’s death, both houses were sold to Bernard H. Mendik and subsequently purchased by the Wilf family.

Today the homes house offices and a restaurant. Some of the nation’s biggest finance and fashion brands call 20 West 55th home, including Cougar Capital LLC, and LVMH, inc.

194 East 2nd Street is a luxury rental building on the corner of Second Street and Avenue B. Located in a prime East Village location, the building is close to NYU as well as some of the best new restaurants, retail stores, and transportation.

Holliday Fenoglio Fowler, L.P. (HFF) worked on Skyline Developers’ behalf to secure the bank loan for the Midtown properties as well as the loan for 194 East 2nd Street. The debt placement team was led by Andrew Scandalios and Geoff Goldstein.