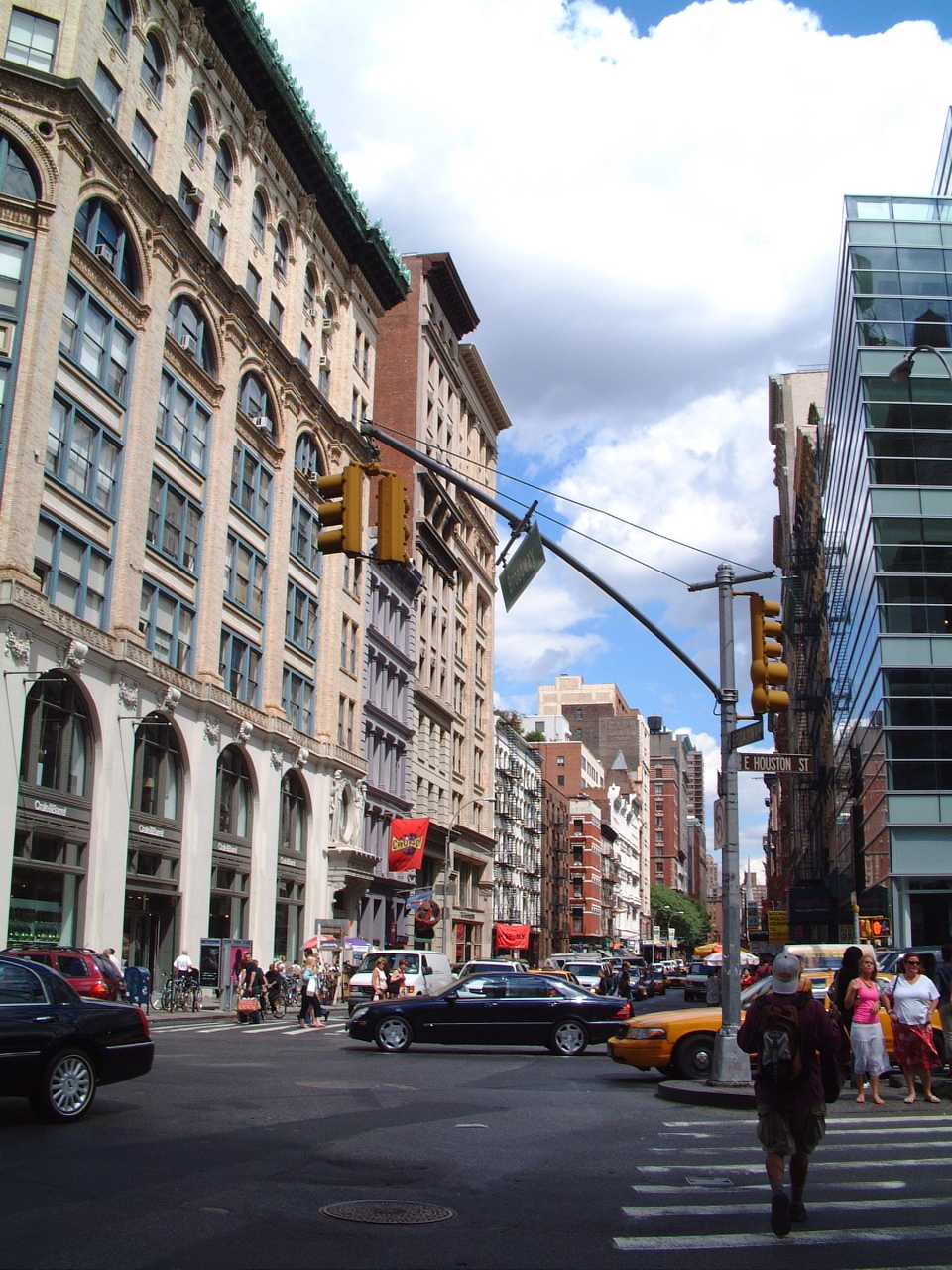 Skirting the issues could cost Soho its retail crown

When it comes to retail, Soho has long been the Bohemian sister to the more buttoned-up Madison Avenue, but frankly, she’s in need of a makeover.

It’s been 50 years since Soho was zoned and, back then, the regulations were weighted towards protecting a declining manufacturing sector and growing artists community.

Today, there are 51,000 jobs in the neighborhood, one quarter of them in the “creative” industries with the rest in office, retail, accommodation, food and other non-industrial sectors.

There are currently 5,000 apartments in SoHo/NoHo and one third of them are registered with the city as artist lofts, another third are legal homes under the Loft Law and the remainder are regular apartments with no occupancy restrictions.

Over the years, there have been tweaks and changes that altered the definition of artist, grandfathered in non-artists and legalized legal successors. In all honestly, I don’t think there are any real statistics for the number of true artists living and working in a Soho loft today.

But the biggest change Soho has seen in the past few years has been the organic growth of a thriving retail hub. The neighborhood’s lax zoning has created an eclectic mix of e-commerce startups like The Mango Store, neighborhood bookstores like Housing Works and powerhouse brands like Nike, Amazon and Apple.

This shopping mecca began in earnest around 2010, when big empty spaces and low rents drew early e-commerce pioneers whose success with the millennial shopper sparked a chain reaction that has turned Soho into the second biggest retail sector in New York in annual sales and the 10th nationally.

And I don’t think anyone saw it coming, least of all the people who live there who were among the first to lambast the city as their streets were overrun by sneakerheads when Nike opened its 55,000 s/f store at Spring and Broadway.

Or what about the lines of kids hanging around for the next big drop at Supreme on Lafayette? And let’s not forget the “worst neighbor ever” – Apple and its special guests who draw thousands of people to the neighborhood.


Soho residents have made it pretty clear they consider many of the stores to be bad neighbors with bright lights, noisy nighttime deliveries and special events that draw huge crowds.

Ironically, this retail metropolis emerged despite zoning that prohibits it. Since 2000, the City has granted over 90 special permits in SoHo and NoHo, the majority of which were to allow or legalize retail and residential uses. Within the same timeframe, the number of special permits granted in adjacent Manhattan neighborhoods were just 21.

Over the years, there have been several “crackdowns” by the city on oversized stores, but the crux of the matter is that a patchwork of special permits has now been stitched together to cover a zoning that doesn’t work for a modern neighborhood.

Yet when they hear the word “rezoning” it’s the locals who are first to call foul, claiming it’s all a guise to displace them from their homes, bulldoze the Cast Iron lofts to make way for glass and steel skyscrapers and run artists out of Soho.

I think of rezoning as quite the opposite when it comes to this historic neighborhood.

With Gale Brewer and Margaret Chin, two of the city’s most ardent politicians, leading a six-month community engagement process, Soho has an opportunity to write its own future and, with insight from experts in urban planning, it could bring change that creates peace between residents and retailers.

Rather than bury their heads in the sand, this community-led zoning effort has an opportunity to identify areas where new residential development does make sense and pinpoint corridors that need to be protected and improved. They must advocate for open space and rally for better services. Yes, they must protect their homes, but also consider making room for more.

Imagine a walkable neighborhood where every retailer has to operate under the same rules? Where city services can be co-ordinated to accommodate the needs of the many rather than the few? A neighborhood that works for its businesses and its people?

As I see it, Soho today is a diverse mixed-use community with a walkable urban character that can only improve with a roadmap that everyone can follow.

Small-scale improvements in transportation infrastructure would go a long way to improving quality of life for everyone. That includes creating bike lanes and racks, better pedestrian markers, upgraded lighting and roadways, sidewalks and public benches and accessibility for people using wheelchairs and pushing strollers.

Rather than closing the door to businesses who want to be there, and people who want to live there, I believe it is vital that Soho embrace this opportunity to put itself at the forefront of addressing the changing problems of life in a big city and create a neighborhood where no-one will notice the amazing urban planning that makes spaces come alive, that makes moving around easy, keeps trash pickups on schedule and fosters a community of local residents.

As it stands, the unpredictable nature of Soho’s current zoning leaves it open to neglect and blight and a pretender to the Bohemian crown it aspires to.

REBNY announces contenders for Retail Deal of the Year