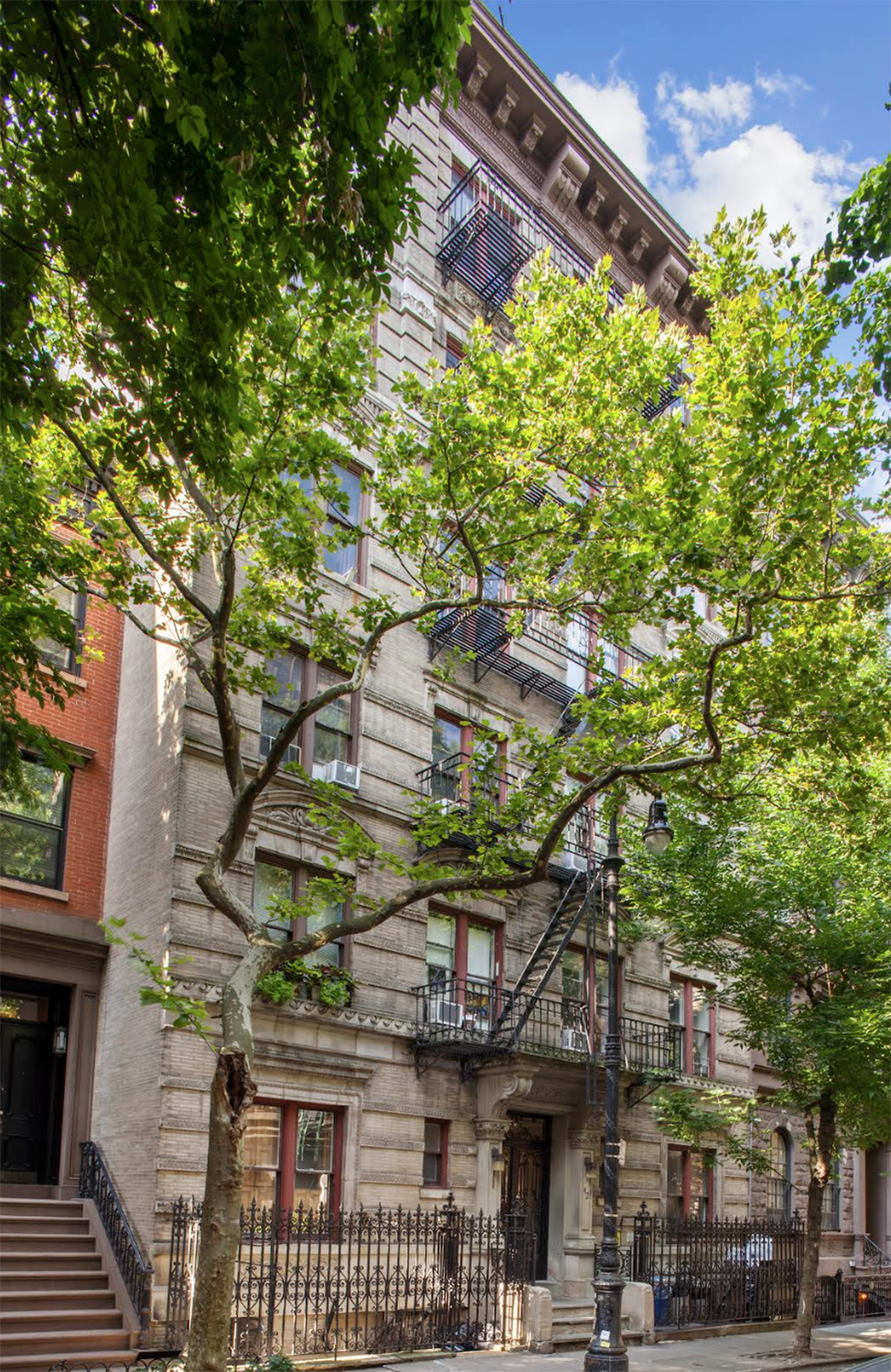 JLL Capital Markets has been retained on an exclusive basis to market the public auction of the RB Portfolio, a collection of six walk-up, mixed-use properties in the West Village and SoHo neighborhoods of Downtown Manhattan.

The portfolio offers a total of 146 apartments, 82 percent of which are free market, and six commercial spaces in properties located at 25 Thompson St., 71 Thompson St., 98 Thompson St., 42 Bank St., 99 Perry St. and 117 Waverly Pl. While the buildings are being marketed simultaneously, they will be sold individually as separate offerings on an as-is basis.

The properties are all situated in some of the most popular areas of New York City, bounded on the south by SoHo/Hudson Square, on the east by Greenwich Village and Union Square and on the north by Chelsea. Due to a plethora of boutique shops, cafes, restaurants and nightlife options, the area typically achieves some of the highest rents in the city. It is also a transportation nexus, with a multitude of subway lines and the PATH train, which provides connection to New Jersey.

“The RB Portfolio offers an incredible opportunity to acquire predominantly free market buildings with significant value-add potential in some of the most sought-after neighborhoods in all of New York City,” said Knakal.

On average, the properties have been maintained and operated by the current family ownership for over 40 years, with each asset having been originally purchased between 1976 and 1986. The public auction is scheduled to take place on Tuesday, December 6th and Wednesday, December 7th at the New York County Courthouse located at 60 Centre Street in Downtown Manhattan.