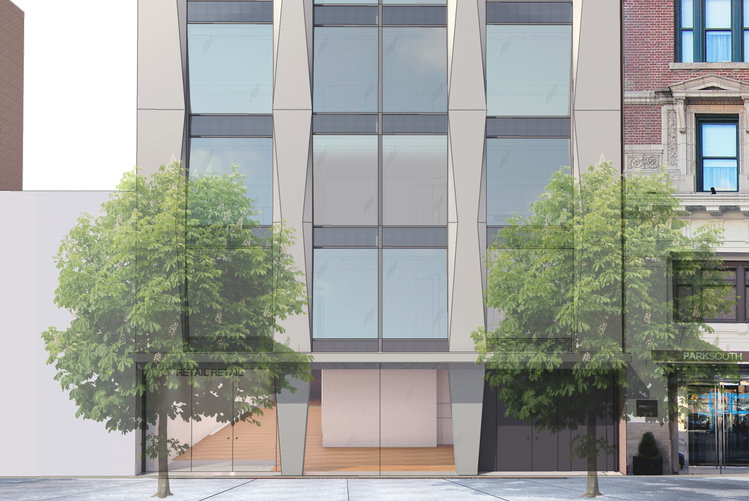 According to a permit application submitted to the Department of Buildings, the company is looking to construct a 20,413 s/f property. Plans call for 17,332 s/f of residential space spread out between ten apartment units. A duplex apartment with private terraces will occupy the seventh and eighth floor. Meanwhile, a full-floor unit with a private terrace will occupy with the sixth floor.

The property will also have 3,076 s/f of retail space on the cellar and the ground floor. Amenities include bike storage and storage space for tenants.

TRA Studio, the architect of record for the project, released renderings earlier this month. On its website, the company said that the property, which has been renamed 128 E28th, was created “with a modern aesthetic that respects the old context.”

The development is not Sinha’s only project in New York City. In September of 2015, the company filed plans to build a 27-unit residential building at 336 East 112th Street in East Harlem.

The proposed tower will replace a four-story building with three apartment units, according to data from Reonomy. The property’s retail space is currently occupied by Little India grocery store and Amazing Brows beauty salon.