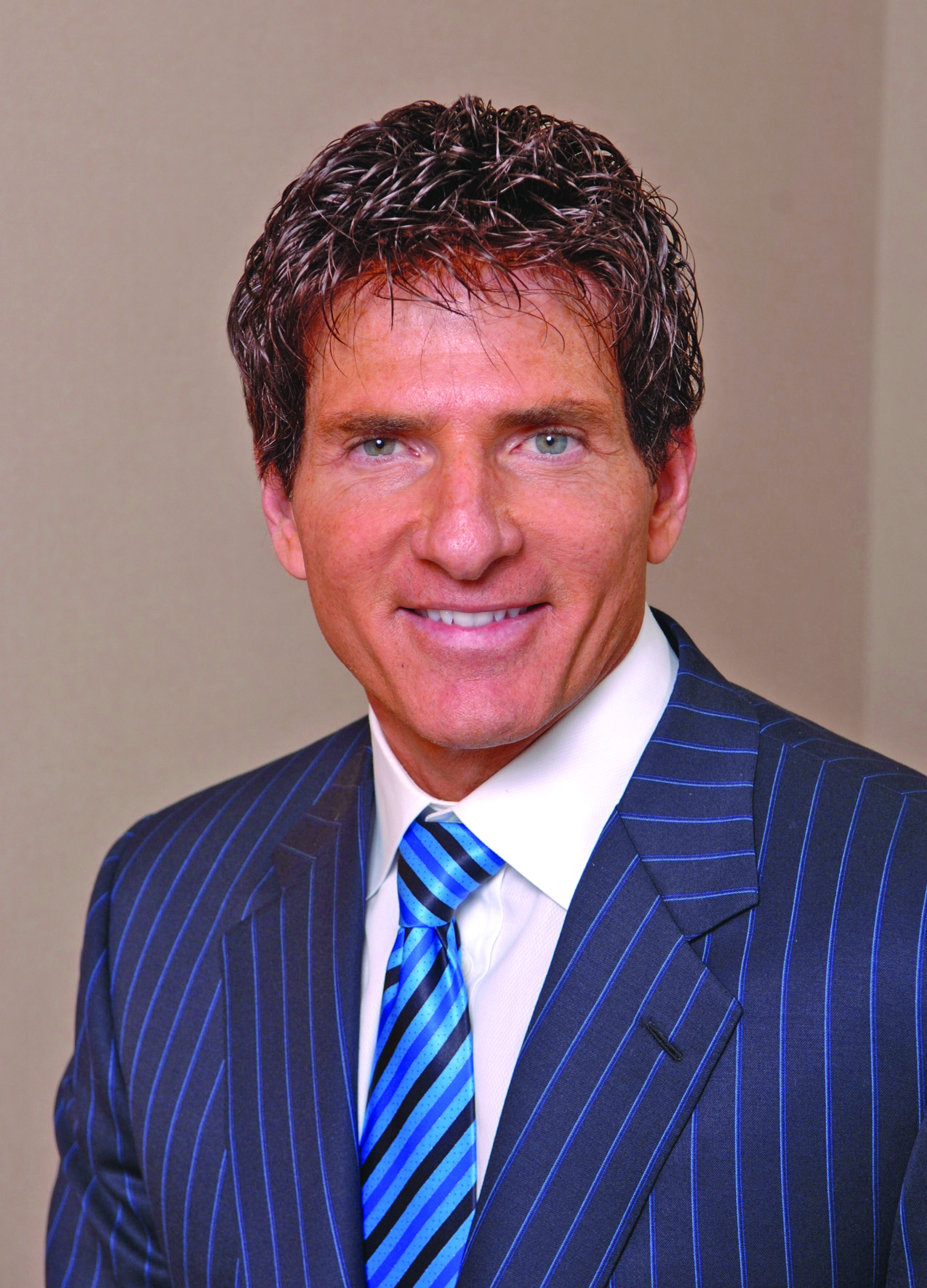 Affinity Health Plan is relocating its headquarters from 2500 Halsey Street in the Bronx to the 370,000 s/f office/retail/hotel complex that is nearing completion at Simone’s 42-acre, multi-building Hutchinson Metro Center campus.

This is great news for the Bronx which is enjoying an unprecedented economic renaissance,” said Joseph Simone, president of Simone Development Companies.

“The leasing activity that we have experienced over the past six months has been phenomenal. The Metro Center Atrium has emerged as the premier location for healthcare companies and medical practices looking for state-of-the-art space in a convenient and central location with first-class amenities,” Simone added.

In addition to healthcare and medical practices, the Metro Center Atrium is also attracting retailers including Dunkin Donuts, which will occupy 1,500 s/f on the ground floor, joining an LA Fitness health club (the first in New York City) and a 9,000 s/f Children’s Corner day care center.

An announcement is expected soon on a national family-style restaurant chain opening at Metro Center Atrium.

Another major feature drawing tenants to the complex is the new 125-room Marriott Hotel that is scheduled to open in the fall. It will be the first luxury hotel to open in the Bronx.