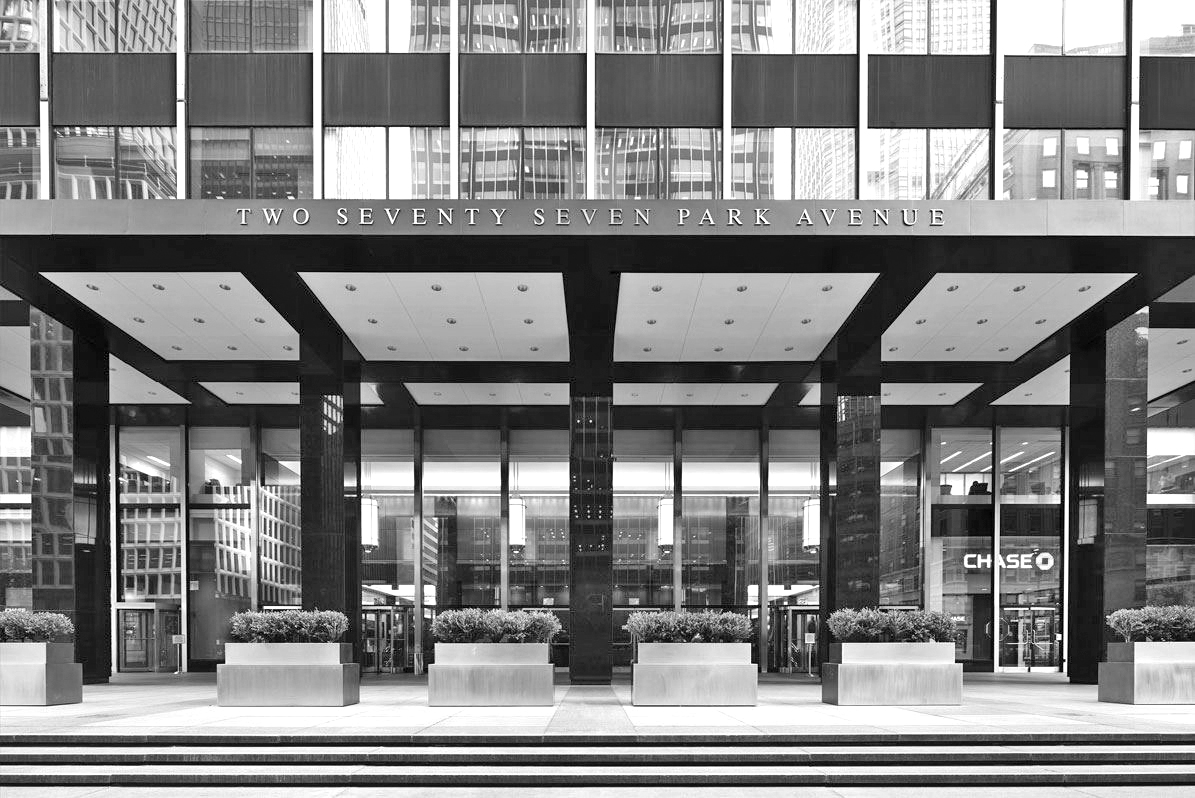 After over 50 years of continuous occupancy, The Stahl Organization announced that its 50,000 s/f duplex office penthouse at 277 Park Avenue in Midtown is available for lease for the first time since the building was constructed in 1964.

Cassidy Turley will exclusively handle the leasing and marketing for the penthouse as well as two full-floor spaces on the 36th and 37th floors of the building.

“The office-penthouse at 277 Park Avenue will offer the rare opportunity to take an exceptional space and shape it into the premier office destination in New York City.The future tenant will be able to attract top-tier talent from across the Tri-State region and beyond; the space will serve as the ultimate recruiting tool,” said Gregg Wolpert, co-president of The Stahl Organization.

“The office-penthouse is fully customizable and features high ceilings and an abundance of natural light. It’s going to be a special workplace, especially if the future tenant decides to build out an open office-space.”

The penthouse is being made available due to Continental Grain Company consolidating its operations and moving to the General Motors Building on Fifth Avenue.

The company has called 277 Park Avenue home for decades and will be relocating at the end of 2014. Anticipated occupancy of the space is expected for the first quarter of 2015.

Boisi, along with James Frederick, vice chairman and principal of Cassidy Turley, are overseeing leasing efforts for the available full-floor spaces.

“We have already received and anticipate further interest from a number of financial firms and hedge funds, but aren’t ruling out different industries approaching us with hopes of leasing the space.”

Tuned in, turned on at 7 Bryant Park