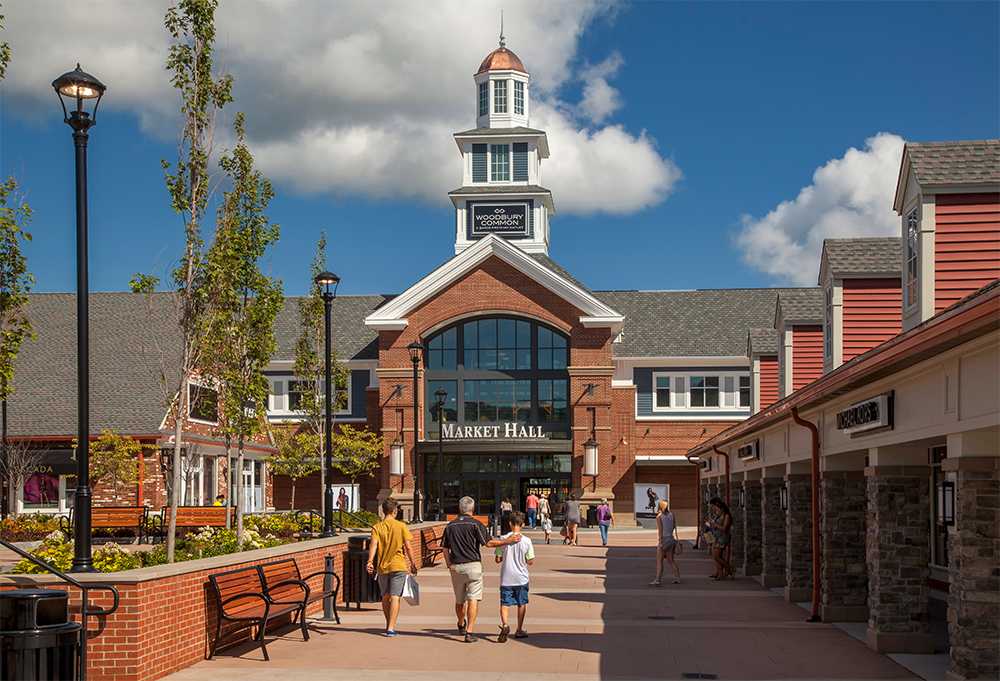 According to an announcement from Attorney General Eric Schneiderman, the firm used its “monopoly power” to suppress the development of competing outlet centers in New York City. Simon Property was said to have included radius restriction in its leases, which prevented many retailers from opening additional locations within an 11,000 square mile zone from Woodbury.

“No business should be allowed to stifle an entire industry at the expense of consumers—but for years, that’s exactly what Simon Property Group did to New Yorkers,” Schneiderman said. “Simon’s anticompetitive conduct blocked competition and drove up prices for New York consumers. That ends today. I am pleased this agreement will allow for new shopping outlets to finally open within New York City, and make affordable shopping more accessible for residents across the region.”

Simon will pay a fine of $945,000. It has also agreed to its modify its contracts, discontinuing the use of radius restrictions for at least ten years. An independent monitor will also be appointed to ensure compliance to the settlement’s terms.

Simon Property denies any wrongdoing. It described Schneiderman’s investigation as “meritless,” claiming that it never sought to suppress competition and regularly granted exceptions to radius restrictions. “At a time when retail stores face increasing challenges from online competitors, Woodbury Common remains an economic engine for Orange County, the lower Hudson Valley, and New York State. That is why it was always hard to understand the reason the New York Attorney General would undertake a meritless investigation into the property. Now after two years, the investigation has become an unnecessary distraction.  We believe the Company’s time is best spent focusing on providing the best shopping and working environment to the Woodbury Common community,” the company said in a statement.

Authorities claim that several developers who attempted to build outlet centers found it difficult to sign tenants because of the radius restrictions.  According to Schneiderman, the settlement allows for the development of outlets centers in Brooklyn, Queens, the Bronx and Staten Island.