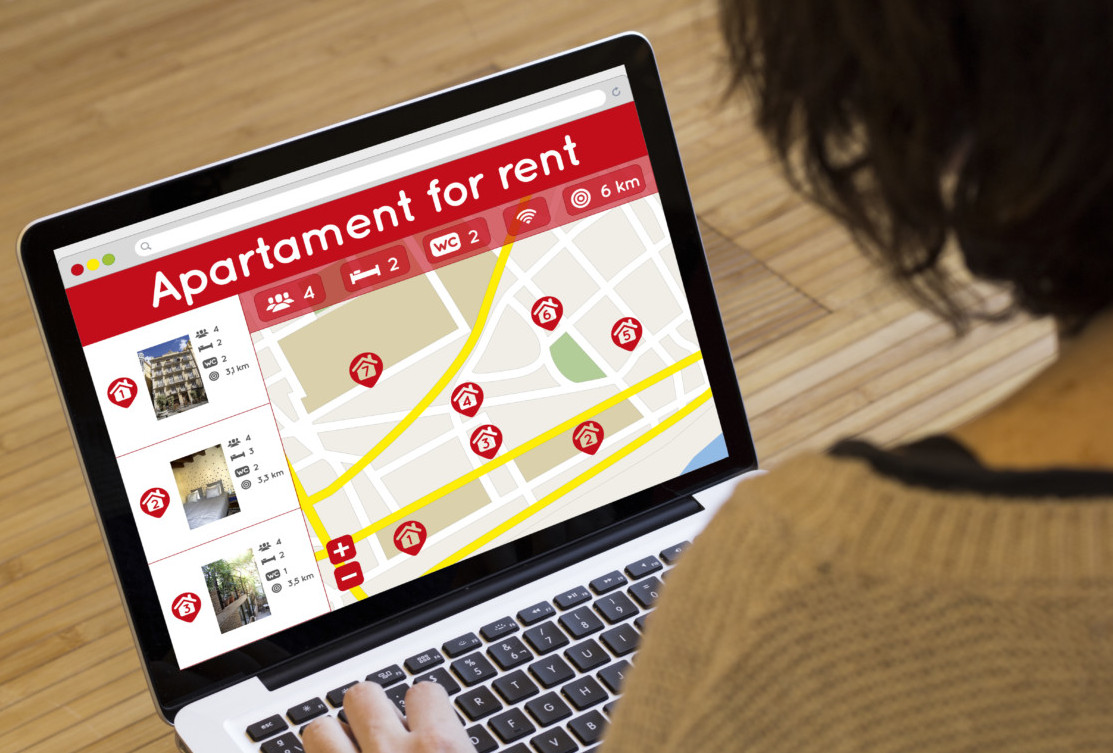 Survey finds listings syndication is about quality over quantity

Syndication has recently emerged as a central issue in the tug-of-war between the Real Estate Board of New York and StreetEasy.

REBNY, which is leading a revolt of the city’s real estate brokers, has established its own centralized syndicated feed of residential sales and rental listings called the Residential Listing Service.

The RLS platform appears to be a response to StreetEasy’s recent moves, which includes charging $3 per day for rental listings and rolling out its Premier Agent program, which critics say misleads buyers.

Syndication, at least in the REBNY sense of the word, is a “game-changing technology” that allows brokers to send residential listings to a network composed of hundreds of local and international real estate websites. This includes StreetEasy rivals Realtor.com and Homes.com.

He also provided figures to prove that the RLS service is an early hit. He said that the platform attracted 50 firms and more than 2,300 agents within its first 24 hours of operation.

As syndication becomes increasingly attached to a spat between influential groups within the New York City real estate industry, we attempt to quantify its effects on the ground. We will look for the so-called sweet spot of Internet listings and track the habits of brokers across the city.

For this analysis, we have recruited marketing and leasing management software platform Nestio, which examined thousands of listings in Manhattan, Brooklyn and Queens.  Nestio’s findings show that listing properties on the Internet is more than just a game of accumulation.

spend on the market. This shows that New York City homes are not immune to the law of diminishing returns.

“Our findings illustrate a conclusion we’ve often advised our clients to consider — one should focus on quality over quantity. There’s a sweet spot where we’ve seen multifamily professionals consistently get the best results — usually in the range of 5-10 sites,” said Caren Maio, the CEO and founder of Nestio.

The report, which analyzed a cross section of randomly selected property managers and brokers, found that rental properties listed in five to ten websites consistently get occupied faster than in other segments.
In Manhattan, rentals in this category spend an average of just 22 days on the market. This is 13 days less than properties listed on one to four websites and nine days faster than homes listed in 11 or more websites.

Most brokers in the included boroughs already seem to operate at the listings sweet spot. The report found that 70 percent of property listings in Manhattan fell in the range of five to seven websites. Only nine percent were advertised in one to four websites. Meanwhile, listings that appeared in at least 11 websites was at 18 percent.

“Savvy multifamily marketers and leasing professionals continue to realize that they would rather post accurate data and high-quality media on services they’ve seen source qualified leads as opposed to advertising confusing and incomplete listings on the ever-growing long-tail of niche sites,ˮ Maio said.

As with the number of days spent in the market, the figures also remained consistent in the outer boroughs. Properties advertised on five to ten websites accounted for 73 percent of all listings in both Brooklyn and Queens.

Larry Link, the president and principal broker of Manhattan firm Level Group, disagrees with Nestio’s findings, saying that having a wider footprint has additional benefits.  “It helps to reinforce (the listing’s) credibility,” he said.

Link also insists that advertising on more website is advantageous since customers don’t fit a singular profile. “You never know exactly where the customer’s coming from. The customers, when they are doing a search for their home, they take many paths. They follow many different searches, leads and referrals,” he said.

Like me: Apartment brokers spending more on social media