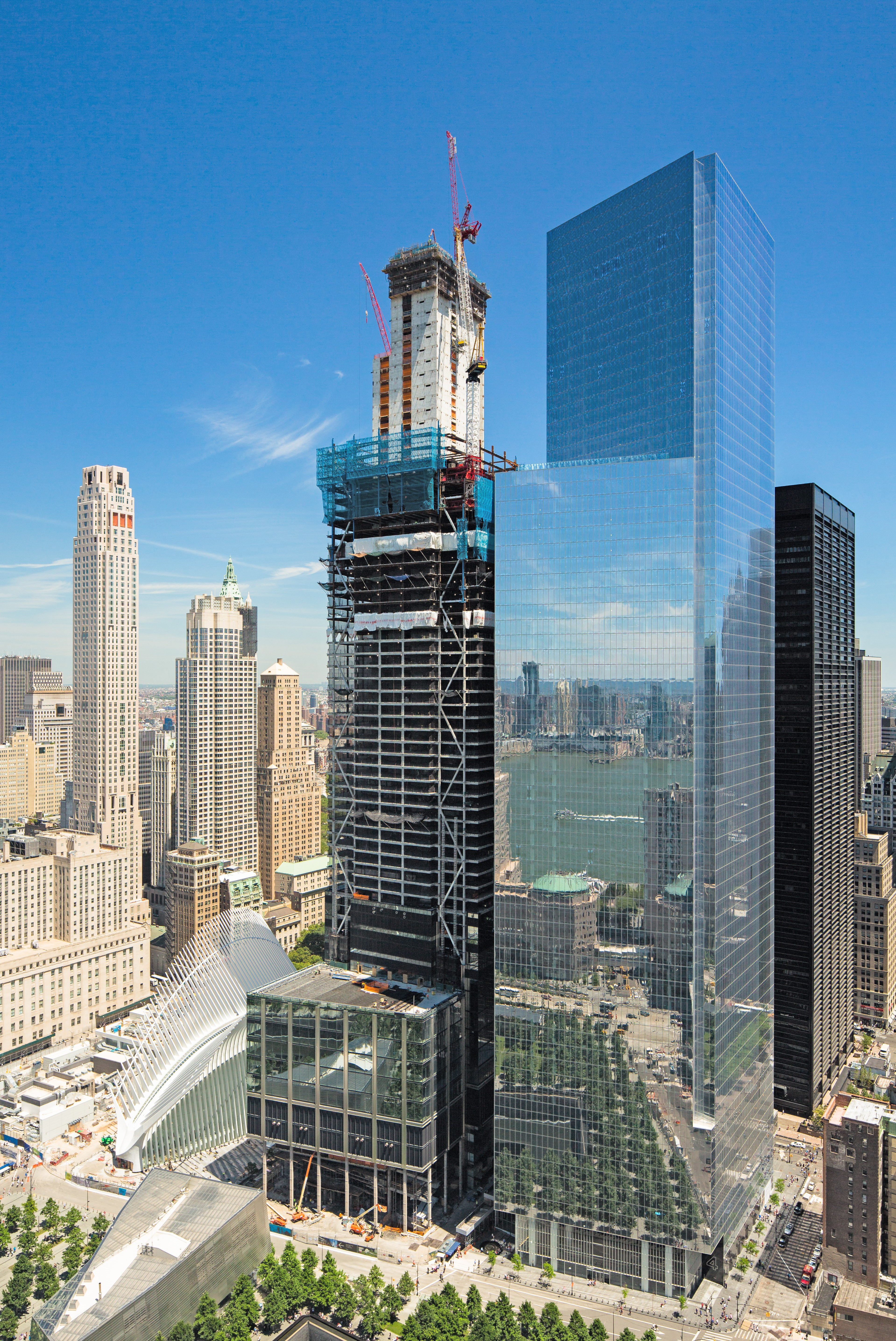 Silverstein Properties announced that the company has signed two separate leases for a combined 68,489 s/f of office space at 4 World Trade Center.

Validus Group, a global P&C insurance and reinsurance provider, has finalized a 16-year lease for 24,489 s/f on the tower’s 47th floor.

In addition, another retirement, life, and reinsurance company has signed a 15-year, 44,000 s/f lease, which will encompass the entire 51st floor of the 72-story office tower.

The new leases follow on the heels of the announcement of Zurich American Insurance Company’s 132,000 s/f lease on three floors of the Fumihiko Maki-designed 4 World Trade Center.

Larry Silverstein said: “In the last four weeks alone, we’ve inked 200,000 s/f of new leases at 4WTC. Top companies continue to be drawn Downtown because of its exceptional transportation, world-class retail and convenience to neighborhoods where today’s professionals are choosing to live.”

The first tower to be completed on the 16-acre site, 4 WTC was designed to meet a LEED Gold standard of sustainability. A model of transparency and efficiency, the 977 foot tower contains 2.3 million square feet of high-tech office space spread over 56 office floors.