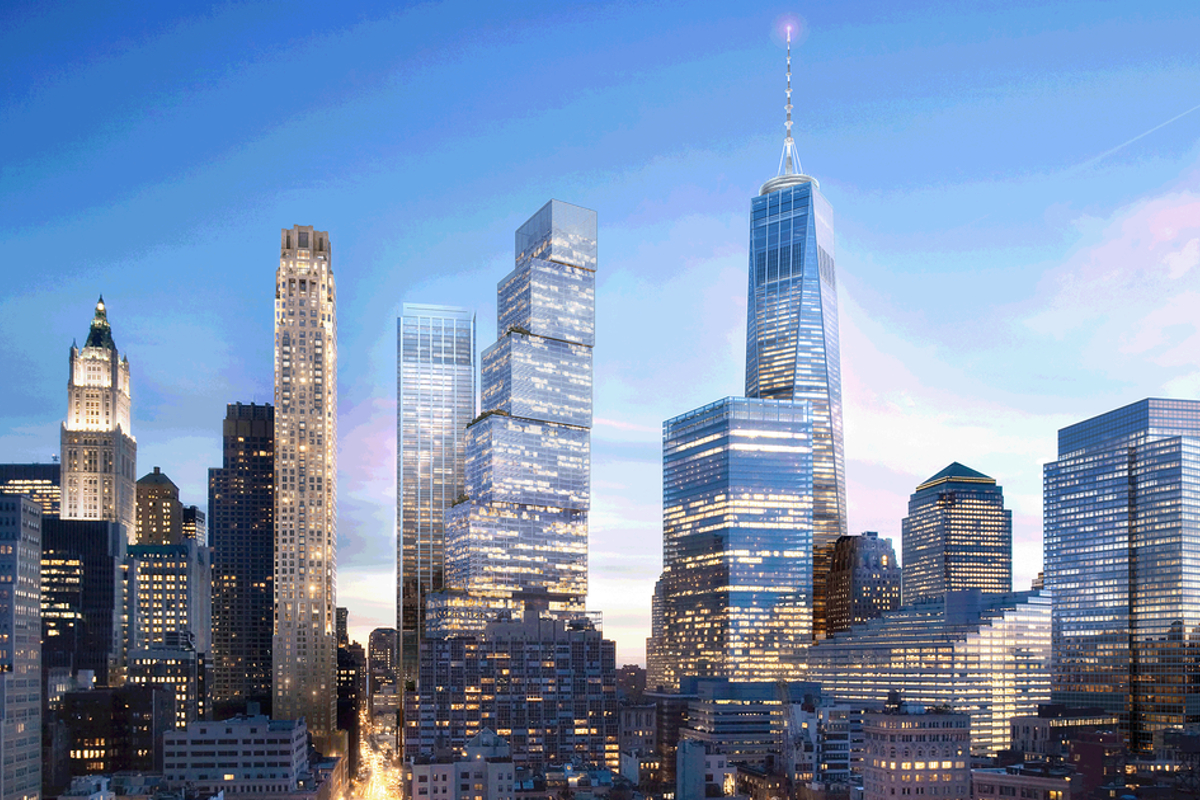 Silverstein comments on future of 2 WTC

Development at 2 World Trade Center has been placed on an indefinite hiatus until its cornerstone tenant- 21st Century Fox and News Corp can be replaced.

“While I am disappointed that 21st Century Fox and News Corp have elected to hold off on moving their headquarters, I am immensely grateful to the Murdochs and their talented team, as well as to the Bjarke Ingels Group and our partners at the Port Authority, for their inspired work over the past year,” Larry Silverstein, chairman of Silverstein Properties said via statement.

The design of the property, which is still under development, was heavily influenced by the desires of the media corporation which was slated to be its marquee tenant.

“Make no mistake: it won’t be long before we find a great company to anchor 2 World Trade Center said Silverstein.  “Lower Manhattan has firmly established itself as the neighborhood of choice for the world’s most dynamic technology, advertising, media, financial and other creative businesses,” he continued.

“Downtown’s momentum is palpable and unstoppable – more than 600 firms have moved to Downtown since 2005, leasing over 15 million s/f of space.  We at Silverstein Properties remain 100 percent committed to successfully completing this historic rebuilding effort.”