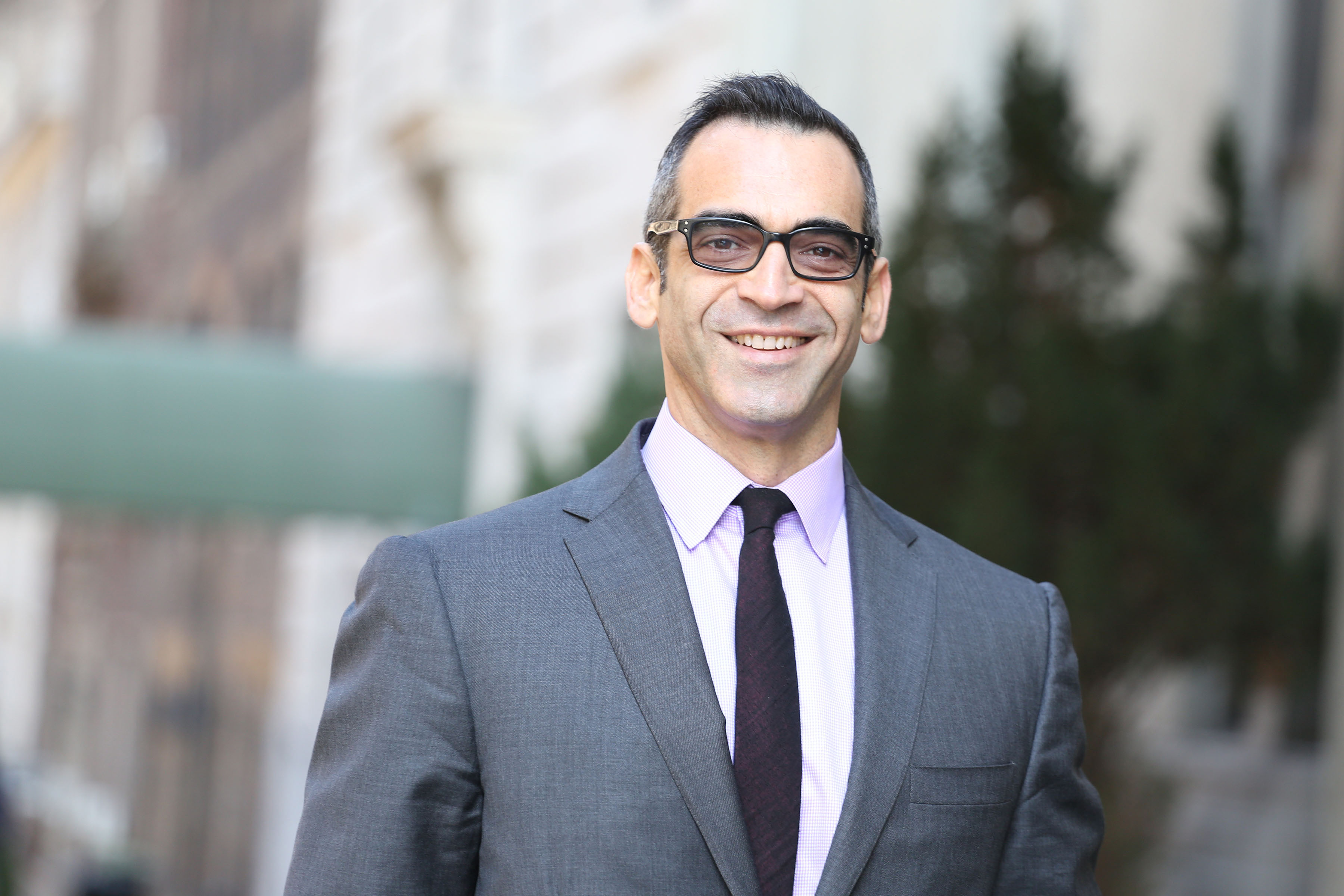 With three decades of experience in all facets of residential brokerage, including heading up a major new development division for the last seven years, Reuveni is recognized throughout the industry for his professionalism, integrity and commitment to excellence.

“We are thrilled to have Shlomi Reuveni join us in this key leadership role based on his stellar track record, client-centric approach, outstanding reputation and accomplished career,” said Jeff Appel, president and COO of TOWN. “He will bring his specialty as a true technician of new development to the elite team we are assembling here at TOWN.”

In a press release, the company said Reuveni’s hire is the first of many personnel announcements the firm will be making in the coming weeks as it continues “to enact phase three of its growth strategy aimed at reinforcing the executive team.”

Reuveni is solid first volley in re-fortifying the TOWN ranks. He has earned a place as one of New York real estate’s most charismatic, respected and successful leaders through his work on such record setting projects as the Laureate on the Upper West Side, Merritt House on the Upper East, and 15 Union Square West and Reade57 downtown in Union Square and Tribeca, respectively.

“The New Development division is poised to emerge as a true cornerstone of TOWN’s impressive offerings,” Reuveni said. “The 600-plus employees of TOWN have delivered exceptional results in an extremely short period of time, leading to the establishment of an outstanding brand. I look forward to contributing to that success.”

TOWN New Development is currently the exclusive marketing and sales agent of 15 Leonard Street in Tribeca and The Charles on the Upper East Side.

In the same statement, the company said it will soon announce a new luxury development “a stone’s throw from Madison Avenue in the heart of  the Upper East Side with starting prices upwards of $12 million.” It also included a comment from Heiberger and Sitt as founders and co-owners praising Reuveni and TOWN’s staff.