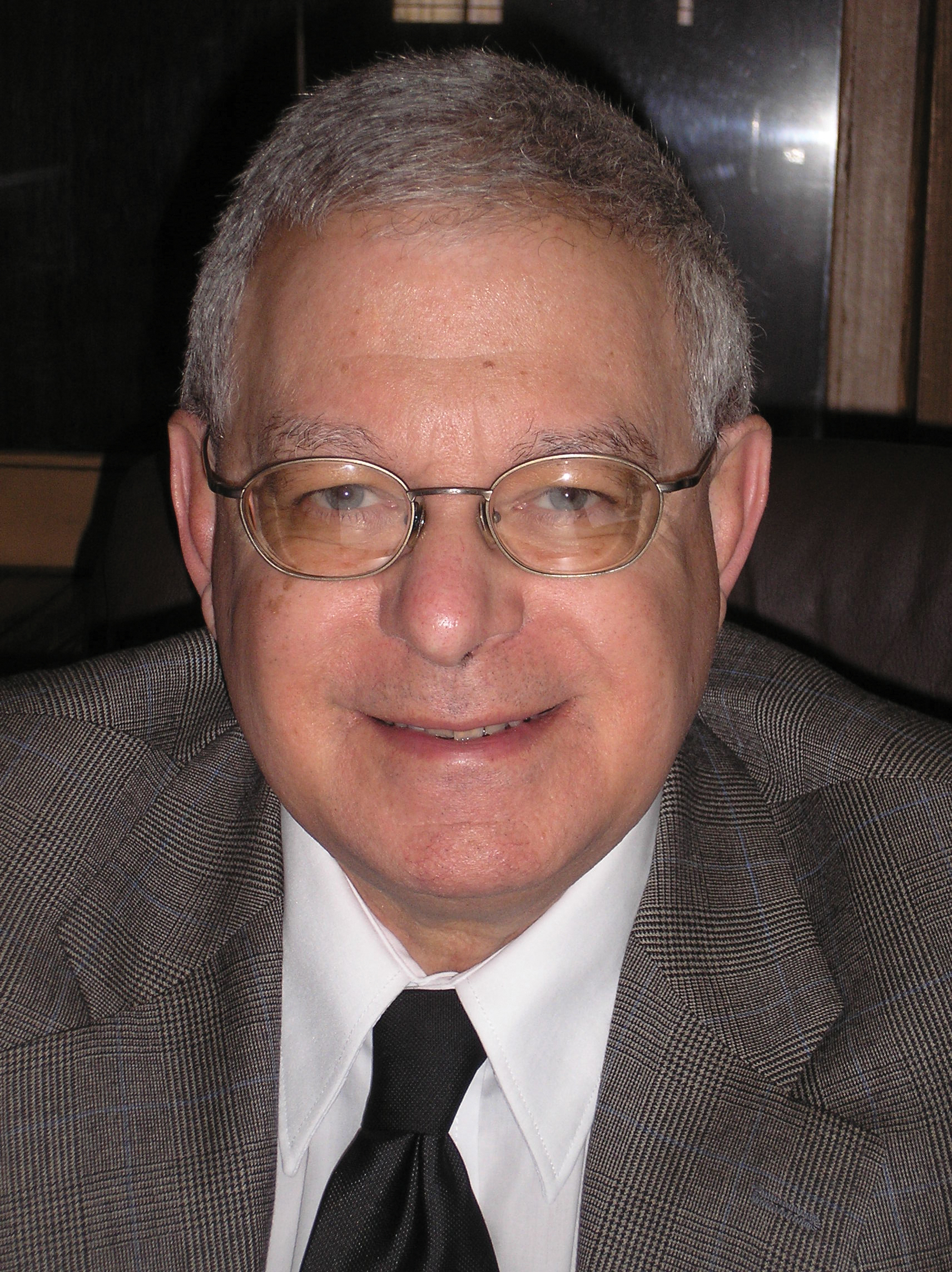 Scaffold Law: The Myth vs. the Reality

The Scaffold Law has now become the most significant issue facing NY State’s vital construction industry, and a significant drag on the State’s economy.

There is an urgent  need for reform.  However, the trial lawyers and their allies are working overtime to spread disingenuous arguments in favor of the status- quo; understandable, considering the vast sums of money at stake for these attorneys facing the loss of “no-lose” lawsuits.

Let’s examine some of their arguments (“The Myths”) vs.  “The Reality”:

Myth:   “An injured worker only has a case if safety protections weren’t in place” (Gary La Barbera, Daily News- January 8,2014). Mr. La Barbera is President of the Building and Construction Trades Council Of Greater New York.

Reality:  Mr. La Barbera has been misinformed; it just “ain’t “so!  The whole purpose of the reform legislation is to change from the current Scaffold Law – which mandates absolute fault to the owner, regardless of the actual circumstances – to a negligence standard, where the owner is allowed a defense.  If Mr. La Barbera were correct, there would be no need for reform, and the current crisis would simply not exist.

Myth:    The insurance companies are overcharging the contractors. They are the real problem. ” Insurers should have to open their books” (Mr. La Barbera, in his Daily News article).

Reality:   Trying to focus blame on the insurance industry is a clever diversion, and an attempt to create a smokescreen to hide the real problem.  If insurance companies were making windfall profits based upon their exceedingly high charges in New York, there would  be more and more insurers competing to sell policies here.  Actually, the reverse is true: The greatest current crisis is the severe lack of availability of insurance.  There are only a handful of insurers willing to provide policies in New York at any price.

What better example do we need than the School Construction Authority’s recent experience in dealing with the expiration of its’ policy last year? Despite all their efforts, the SCA was unable to obtain a single quote for a traditional insurance renewal! Basically, they were forced to be their own insurer.  Think of it – there was not a single insurance company on the planet that was willing to issue a traditional insurance policy to the SCA, at any price!  Doesn’t that tell us something?

Reality:    What is the professor thinking?  In fact, workers’ safety and construction companies’ profits go hand and hand. Responsible companies place great emphasis on worker safety, and it has a direct impact on a company’s insurance costs; the higher the  insurance costs, the lower the company’s profitability. Also, it’s obvious that the needed change in the law to a negligence standard will serve to enhance safety.  The  knowledge that the worker’s actions can be considered in litigation will serve to increase the worker’s awareness of the importance of “working safe”.

Myth:  If the law changes to negligence standard, a negligent worker will be  left destitute.

Reality:   Absolutely not! New York State has a generous (and mandatory) workers’  compensation requirement, which provides coverage for medical expenses as well as a generous weekly benefit-currently over $800 per week, tax-free. The circumstances of the injury do not affect the workers’ compensation benefits,   and the proposed scaffold law reform legislation makes no change to these benefits.

Myth:     The trial lawyers are dedicated to protect workers.

Reality:  The current absolute standard of liability (regardless of the worker’s negligence, the  owner pays 100%) brings a windfall to the trial lawyers amounting to hundreds  of millions of dollars per year. Take an example: A three million dollar award, at a one-third contingency fee, would result in a one million dollar fee for the law firm  representing the worker.  If the law changes to a negligence standard, and the worker  in this example is found to be 50% responsible for his own injury, the law firm’s fee is reduced by five hundred thousand dollars. Despite the fact that they would still receive five hundred thousand dollars, it’s not hard to understand the self-interest   which  motivates them.

As a Contractor who has had to face a 500% increase in the cost of liability insurance over the last two years, I can tell you that the case for reform is compelling, and reform is needed now.

Our Legislators can no longer allow self-interest groups and their false arguments to block this urgent reform.  This reform will solve a crisis, create large  numbers of needed jobs, and provide a significant boost to New York State’s Economy.