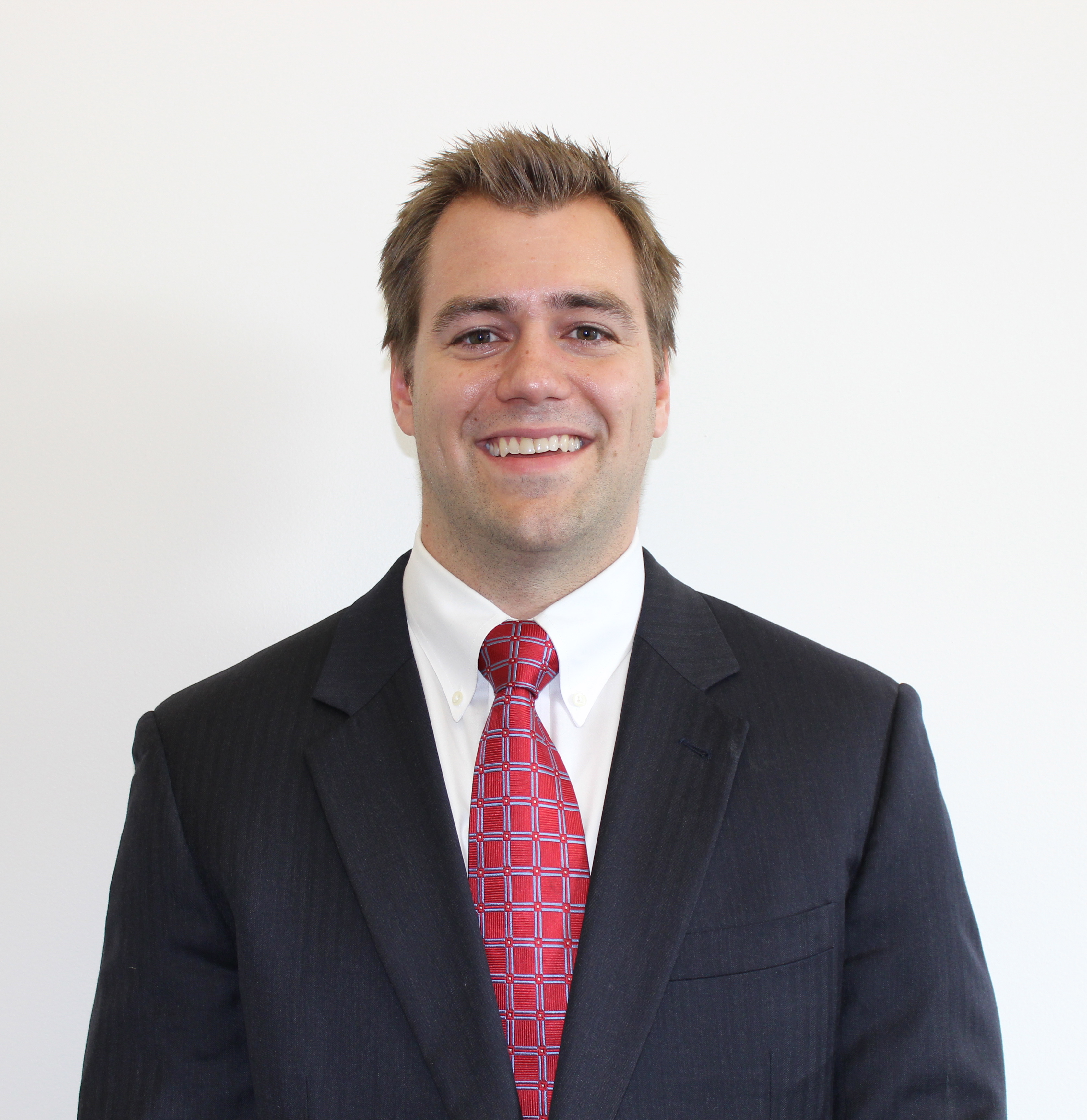 These days, hardly a day goes by without a developer claiming that Manhattan’s booming tech sector needs more shiny new office towers.
“Every time I hear that, I don’t agree,” said The Kaufman Organization’s Fredric Leffel.

Amid an unprecedented boom in new office development, The Kaufman Organization is placing a big bet on old, class-B buildings.

Its executives argue that renovating existing buildings can offer tech tenants space of a quality similar to new construction, but at much lower cost and with an added vintage flair.

“The technological infrastructure in renovated older buildings is no less advanced than in the newest buildings you can build,” said Leffel, who heads Kaufman New Ventures – a unit that buys commercial properties.

He explained that Kaufman fits out its buildings with the same fiber-optic cables used in new development.

Michael Kazmierski, Kaufman New Ventures’ new vice president, added that many tech tenants like the “loft feel” of older buildings. “And, quite frankly, they like the cheaper rent.”

As tech tenants take up more and more space in Manhattan, their preferences have lately become something of an obsession for New York’s developers, who tend to judge a building’s merits by whether it might appeal to the likes of Google or Apple. While all agree that tech firms tend to like open floorplans with a fast internet connection, opinions vary on whether the existing stock can offer this type of space.

Developer Larry Silverstein, for example, has claimed that most existing office buildings are unsuitable for tech tenants, creating a need for new development.
The Kaufman Organization, on the other hand, bases its business model on the notion that old buildings offer plenty of potentially tech-friendly office space.

In April, Kaufman and Iowa-based Principal Real Estate Investors signed a 99-year, $150 million ground lease with Extell for four buildings from the former Ring portfolio. The buildings, totaling 341,000 s/f, are all in Midtown South. Kaufman plans to renovate the vacant buildings over the coming nine months and overhaul their communication systems.

If the past is any indication, the buildings will attract a fair number of tech tenants. At Kaufman’s recently renovated 27 West 24th Street, software company YPlan and software developer Mark43 signed leases totaling 8,000 s/f in 2013.

Apart from lower rents and a homely loft feel, older buildings have a third major advantage over new construction, according to Kaufman’s executives: they offer smaller tech tenants the chance to rent an entire floor.

“There’s a much greater number of tenants in the market for 10,000s/f floor plates” than for the larger floor plates common in new construction, claimed Kaufman’s director of acquisitions and CFO Michael Giglio.

Moreover, explained Leffel, the supply of Class-B office space in Midtown is shrinking due to the boom in residential development and conversions, making the remaining office space potentially more valuable.

With these arguments in mind, the company is currently looking for new acquisitions of class-B office buildings in its traditional Midtown South turf, as well as Brooklyn and Queens. “We’re not really capital-constrained — we’re opportunity-constrained,” said Leffel.