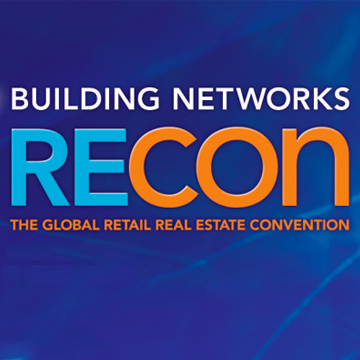 By Holly Dutton
at REcon in Las Vegas

The future of the successful shopping mall is in shoppers’ hands.
New technology that maps shoppers moves throughout retail centers is providing critical analytics for owners and leasing agents — and helping them put the right stores in the right places.

Path Intelligence focuses on using already existing technology — shoppers cell phones — to get analytics, because “everyone has them.ˮ

The company was later investigated by the FCC, but after a thorough process, the agency gave them the green light.

“I’m not sure we’ve been able to make any great decision yet, but we’ve made a lot of good decisions,ˮ said Ross. “We’re using it in leasing decisions early on for shopping centers.ˮ

Gilbert-Rolfe said Forest City is “on the edge of new technologyˮ by using Path to help them make the best leasing decisions. “The costs are trivial when percentage gross is so much higher using analytics,ˮ he said. “In three years, A-class malls will 100 percent be using this technology nationwide.ˮ

The tracking can show “hotˮ and “coldˮ areas of shopping malls — areas which people visit more and which people visit less, duration of visits, how many people will visit a store during certain periods of time, and how much they will spend.

“The idea that you wouldn’t want access to how your visitors behave on the most granular level possible, makes no sense to me,ˮ said Gilbert-Rolfe.
He added that Asia is a fast-growing region for the technology.

“I think there will come a time when people will want to be known, will want their experience tailored,ˮ said Gilbert-Rolfe. “I think that’s and evolution, and there’s a responsible way to implement this.ˮ

But what about privacy? According to Polonetsky, transparency measures and “opt-outˮ options are being taken to ensure everyone is satisfied. A code of conduct was even written by The Future of Privacy Forum.

“Most people are somewhere in the middle,ˮ said Polonetsky, based on surveys and polls taken on the subject. “It’s important to be transparent, be open and give the audience a way out, a safety valve. We’ve got to lean into transparency and lean in to following the rules.ˮ