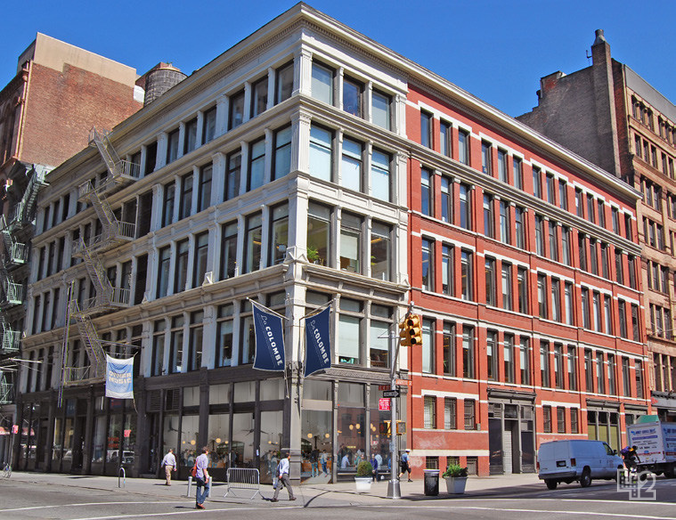 Savills Studley announced that it has negotiated a 19,644- s/f lease for PebblePost’s new Noho office.

Amidst rapid expansion of its business, PebblePost will quadruple its New York City office footprint in a move from 5,000 s/f at 36 Cooper Square to nearly 20,000 s/f at 400 Lafayette Street.

Since PebblePost’s founding in 2014, the company has raised $63 million in funding. Earlier this year, it raised $47 million in a combination of equity and debt.

“PebblePost was in immediate need of a larger space to accommodate its rapidly growing staff,” said Lemle.

“The workplace at 400 Lafayette provides PebblePost the ideal location, size and buildout to move in quickly and continue to grow in a space that is in line with the company’s culture and business objectives.”

ON THE SCENE: Pair of residential buildings in Prospect-Lefferts Gardens sell for $14.6 million; Hunts Point warehouse sells for $7.3 million