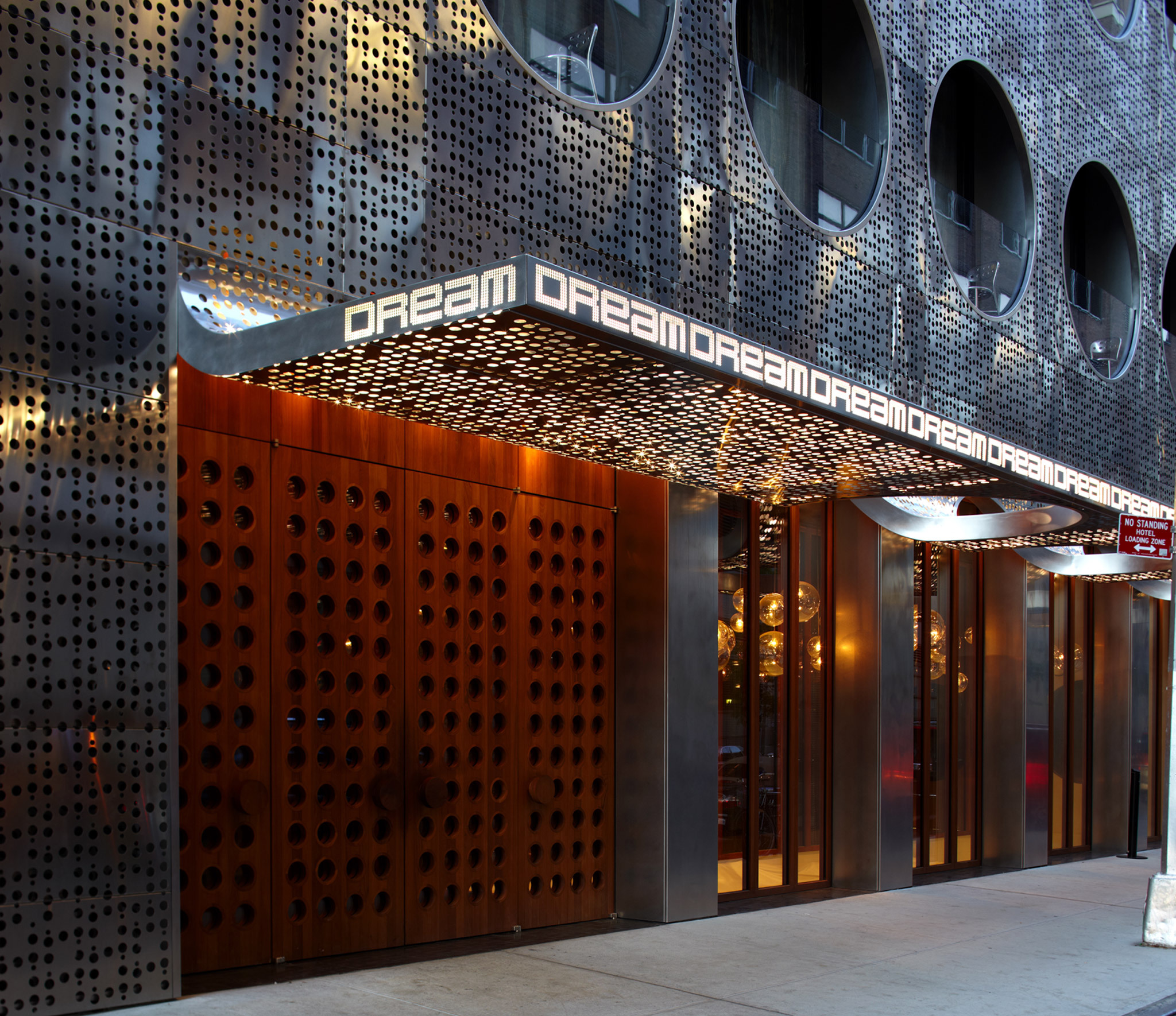 Hotel magnate Sant Chatwal was a pilot in India, a teacher in Ethiopia, and an international restaurateur before making a splash in the hospitality world.

India native Chatwal owns the Dream Hotel Group, the hip chain that counts 18 locations with 12 in development, and a global footprint that the company says is on track to grow by a staggering 230 percent over the next four years, which would triple its existing portfolio by 2022.

As a young man, Chatwal dreamed of new places and new experiences, and decided to leave his home country. His mother made him promise her two things: that he wouldn’t cut his hair (in accordance with his Sikh religion) and that he would marry a native Indian.

Though he made a “good salary” as a pilot, when he was asked to shave his head Chatwal moved on to become a teacher in Ethiopia.

He always had an entrepreneurial streak, and when he was offered a partnership in a restaurant in Ethiopia, he jumped at the chance, ultimately taking over ownership before opening his very first solo venture in Ethiopia in 1971.

By the time Chatwal arrived in New York City in 1979 to open his first American restaurant at the Rockefeller Center, he was already a force to be reckoned with in the hospitality sector.

“I wanted to expand Indian food as an emerging market,” he told Real Estate Weekly. Following the success of his New York restaurant, he began opening restaurants in Beverly Hills, Chicago, Denver, Houston, Washington D.C., San Francisco, Toronto, and Vancouver. He then expanded to Hong Kong and Kuala Lumpur.

Ultimately, Chatwal owned 76 restaurants, and with that came a lot of money — and a lot of taxes.

“They said, you should buy hotels,” said Chatwal. So he bought one in Montreal — then Alabama and Florida. He found it interesting, but when he started losing money, he took a closer look at the industry.

Chatwal said he began focusing on the “small stuff,” increasing the quality of service and food options within the hotels. It was then that he decided to make his first foray into the New York market, and in 1982 opened his first hotel on Park Avenue and 29th Street.

Following in the footsteps of Bill Marriott, for his next hotel, he went to Times Square, where land was $10 per foot at the time.

In 2010, he opened the Chatwal Hotel, what he calls his first luxury hotel in Times Square, which features celebrity chef Geoffrey Zakarian’s restaurant The Lambs Club.

Five years ago, the company changed its philosophy from pure ownership to becoming a brand and management company. The group manages everything it owns, and a lot that it doesn’t own.

“Lifestyle is this big new market, we’re focusing on that,” said Chatwal, who became embroiled in an illegal campaign contribution scandal in 2014 which saw him plead guilty to funneling $180,000 from straw donors to three New York politicians.

But he has put that issue behind him as he focuses on a New York hospitality market that he calls “not good,” pointing to high vacancy rates and cautious lenders. However, Chatwal feels the market will stabilize in a couple of years.

He said the majority of the staffers at his company have been with the group for over a decade, and are the most important part of keeping the engine running at the firm.

“Capital is not an issue, we need strong people,” said Chatwal. “They are like family to me. I love my work. So do my executives, they have passion.”

Though within the New York City market the company is focused on Manhattan, they are looking at areas of New Jersey and Brooklyn for new ventures.

“Nothing compares to Manhattan, but you have to go along with the market,” said Chatwal.