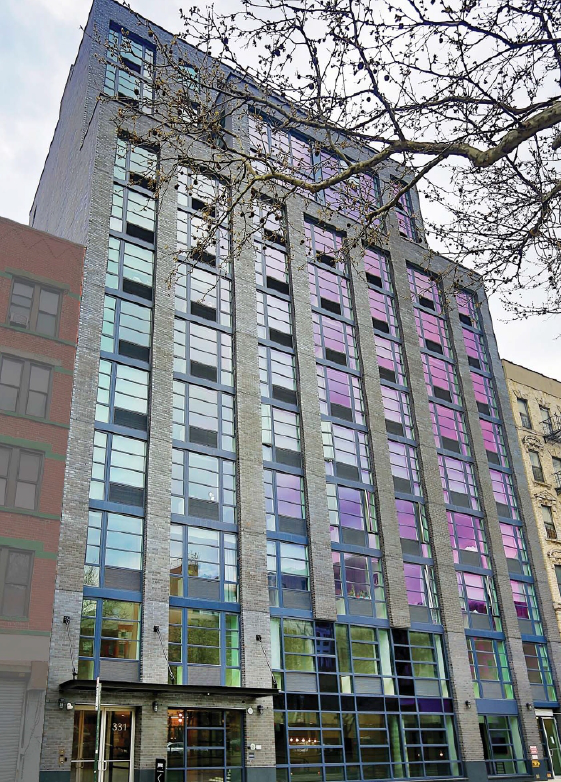 Ariel Property Advisors’ recently released Multifamily Market In Review showed that the New York City multifamily market in July continued to bounce back from notable softness earlier in the year, sustaining the positive momentum that took hold during the second quarter.

While July’s performance slipped on a month-over-month and year-over-year basis, the market was coming off the two strongest months of the year in May and June.

Dollar and transaction volume jumped 40 percent and 15 percent, respectively, from January through April when the average monthly gross consideration was $452.08 million and transactions averaged 34 per month.

On a month-over-month basis, however, July’s numbers represent declines of 15 percent in transaction volume, 33 percent in building volume, and 18 percent in dollar volume.

Also noteworthy were Manhattan cap rates, which compressed for a third straight month, standing at an average 3.51 percent in July.

Nevertheless, the Fed is widely expected to start unwinding its $4.5 trillion portfolio of bonds in the coming months.
Manhattan experienced its best month of the year in July, registering $280.30 million in gross consideration across 11 transactions, three of which were above $50 million. Year-over-year, dollar volume and transaction volume declined 19 and eight percent, respectively.

The largest transaction during the month took place on the Lower East Side, where a 78-unit elevator building located at 331 East Houston Street sold for $61.5 million, representing $910 per square foot and $788,462 per unit.

Northern Manhattan experienced light sales volume in July, with just five transactions consisting of six buildings, three of which exceeded $15 million. These properties helped push dollar volume to $91.28 million, the sub-market’s second highest total of the year, despite a month-over-month decrease of 29%.

The largest sale of the month in Northern Manhattan took place in Washington Heights, where Sugar Hill Capital Partners purchased a 95-unit elevator building located at 200 Haven Avenue for $41 million, or $329 per square foot.

The Bronx fared well in July and was the only sub-market to see a month-over-month improvement in all volume metrics.

Notwithstanding the gains, July was only the second highest month in terms of dollar volume for the borough. For the month, the borough saw 12 transactions consisting of 34 buildings totaling $143.84 in gross consideration, representing a month-over-month leap of 100% and 15% for transaction and dollar volume, respectively.

Year-over-year, dollar volume in The Bronx jumped 27% in July, making it the only sub-market to register gains versus the same month last year. An eight-building portfolio, with a mix of walk-up and elevator buildings, was the largest transaction of the month. The 232-unit package sold by Paradise Management for $34.7 million translates to $158 per square foot, and nearly $150,000 per unit.

Brooklyn struggled in July, recording steep month-over-month declines. The borough saw half the dollar volume and one-third fewer transactions take place versus June. For the month, Brooklyn saw 10 transactions consisting of 13 buildings, selling for a combined dollar volume of $106.38 million.

Notable sales included the $35.25 million sale of a 62-unit new construction elevator building located at 97 Grand Avenue in Clinton Hill to Madison Realty Capital and the $27 million sale of a three-property portfolio to DH Property Holdings, where the price for the 146 units represented $215 per square foot and $3184,932 per unit.

Queens’ activity dried up in July, with only one transaction taking place. That sale was the two-building portfolio at 43-35 & 43-39 42nd Street in Sunnyside that traded hands for $8.98 million or $382 per square foot.

Looking at the trailing 6-month averages for the six months ending in July of 2017 (page 5), transaction volume ticked a drop lower, but has held relatively stable for the past five months, while dollar volume increased modestly from last month, which was its lowest level since June of 2013.