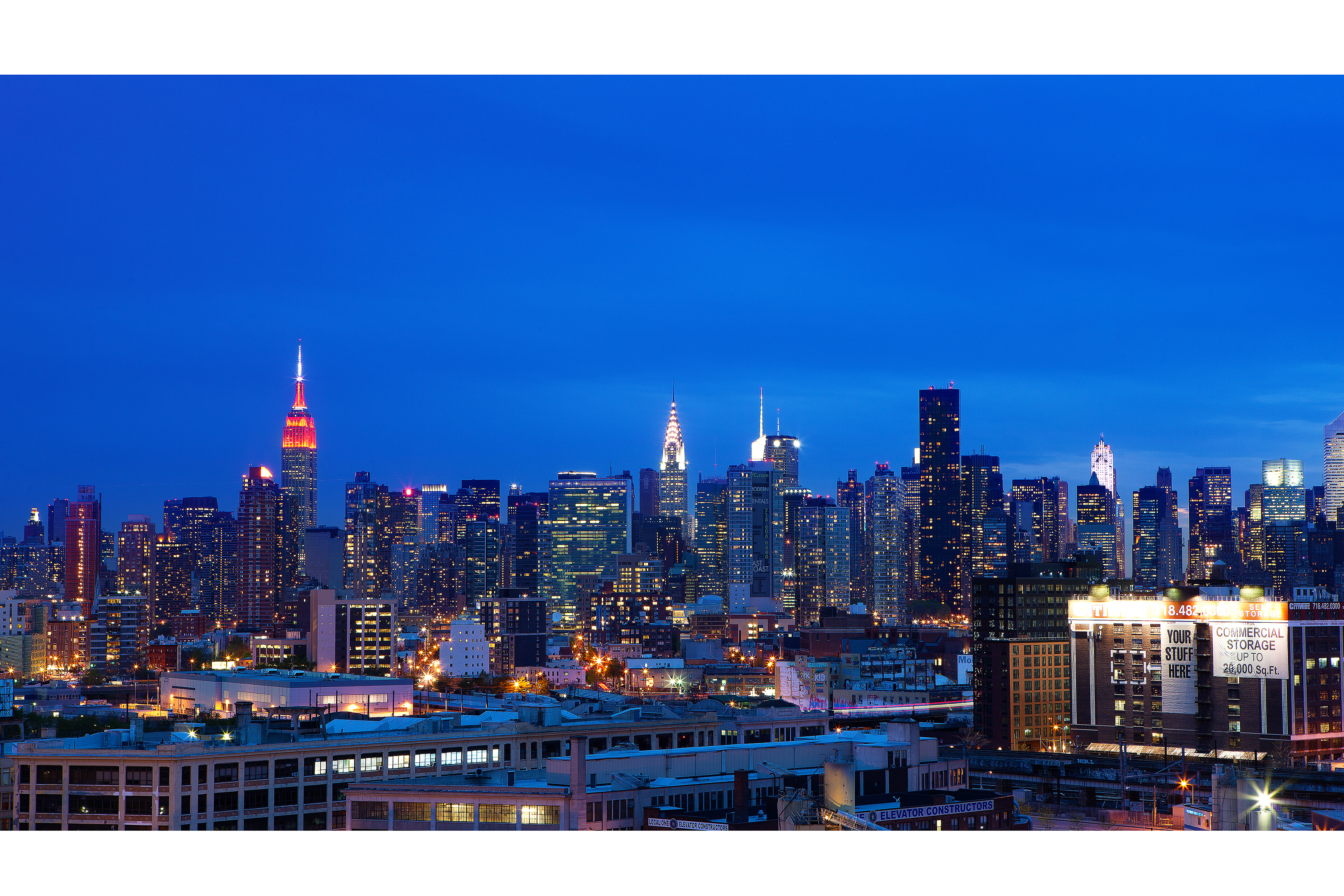 Jack was chairman of Rudin Management Company and one of New York City’s leading real estate builders and owners. He was also a most dedicated and generous philanthropist.

Jack loved New York, and along with his late brother, Lewis, carried on the tradition of their parents, Samuel and May, in business and public service. Jack was born in the Bronx on June 28, 1924, and passed away peacefully at home, surrounded by family, on December 4, 2016.

Jack served in the US Army during World War II and was a recipient of the Bronze Star for heroic and meritorious service in combat.

Jack’s stature as a business and civic leader was matched only by his devotion to improving the lives of the less fortunate, and he left an indelible mark on the city.

As a builder, he oversaw the design and construction of some of New York City’s most iconic buildings. He was a staunch supporter and partner of the New York City trade unions throughout his career. His philanthropy and community involvement in health care, education, the arts and social services vastly improved the quality of life for many New Yorkers.

Jack’s loss is deeply felt by the entire Rudin family, including his wife Susan; his son and daughter in law Eric and Fiona Rudin; his daughter Madeleine Rudin Johnson and her partner Bruce Barnet; daughter Katherine Rudin; his grandchildren Grant Johnson, Samuel and Nicholas Rudin; his stepdaughters Inda Schaenen and her husband Michael Dee and their children Stella, Oliver and Nathan; and Eve Schaenen and her husband Frank Hentschker and their children, Claire and Leo; his nephew William Rudin and his wife, Ophelia and their family; his niece Beth Rudin DeWoody and her husband, Firooz Zahedi and their family; his sister in law Rachel Rudin; the entire Rudin Management Company and the City of New York.

Funeral services will be held Tuesday, December 6, at 11 a.m. at Central Synagogue on 55th Street and Lexington Avenue.

In lieu of flowers, contributions in Jack’s memory may be made to the following not-for-profits, which he so  supported in his lifetime: Memorial Sloan-Kettering Cancer Center, the American Museum of Natural History and Jazz at Lincoln Center.