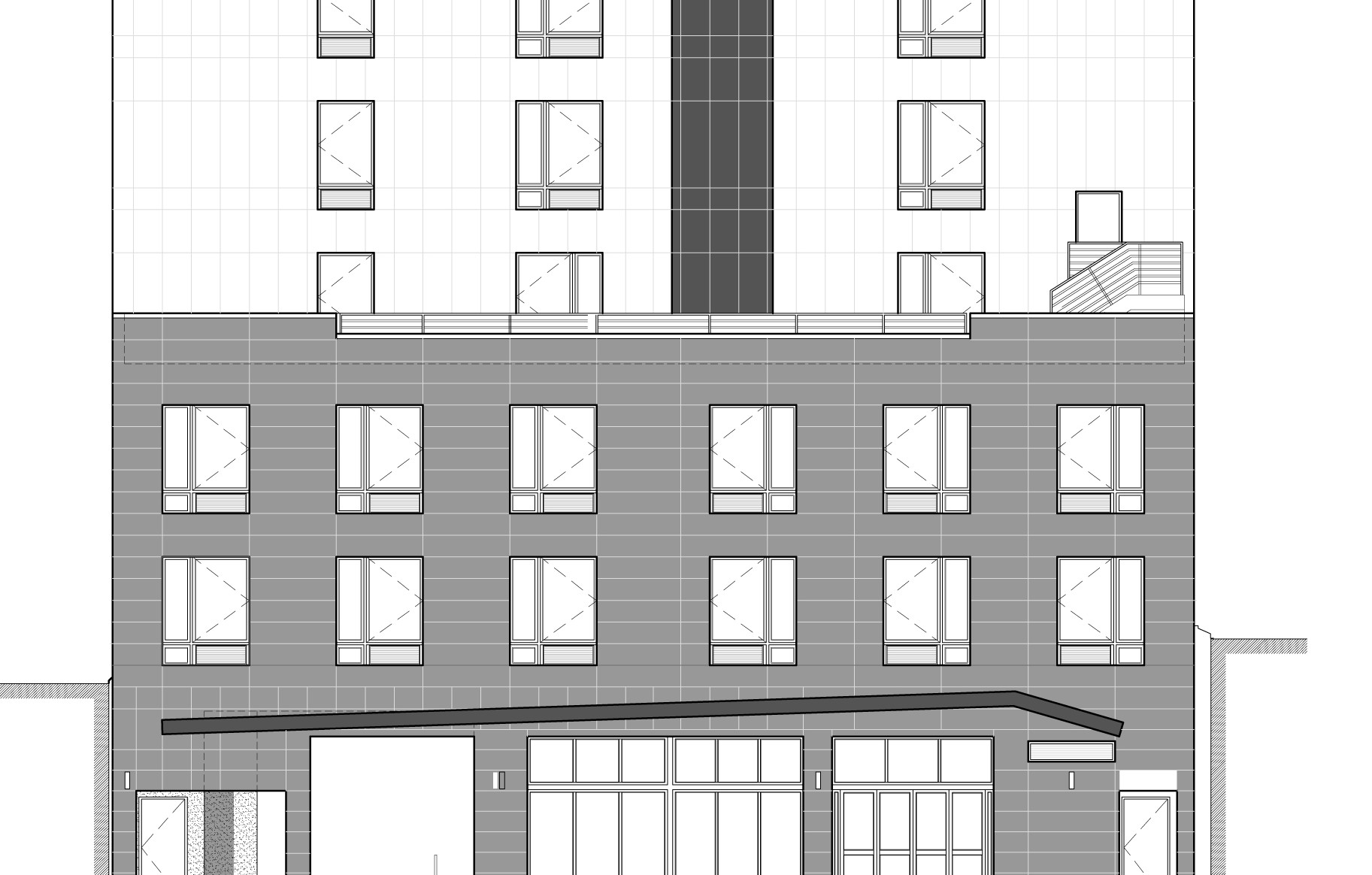 Construction has gotten  underway on a new Queens hotel.

Riverbrook Equities (RBE)  just closed on a deal to secure $12 million in acquisition and construction financing for the development of 97-26 147th Place in Jamaica, NY.

MLK Real Estate Capital (MLK)  advised Riverbrook on the deal for a ” limited service” hotel development that will be flagged as a Red Roof Inn Plus with a total development project budget of $17.6 million. The 86-room hotel will consist of 10 floors, and will comprise of over 40,000 s/f.

The Midtown-based firm already owns a handful of budget hotels around Queens, including a nearby Days Inn. Mendel said neighborhood demographics and the gentrification of the area made the site ” a compelling location for Riverbrook Equities to capitalize on the opportunity to establish” a hotel.

Jamaica, best known as an established transit hub. It sits an eight-minute rail ride from JFK International Airport since the 2003 opening of the $350-million AirTrain Terminal. The City’s investment in Jamaica has led to new housing, retail, and commercial projects with commercial corridors like Jamaica Avenue offering a retail, performing arts venues, and anchor institutions such as CUNY York College. More than 150,000 people call this area home and over 60,000 people work in the downtown area and surrounding neighborhoods. Already, over 300,000 people pass through the downtown daily—a number that is expected to continue to grow.

Sol Kinraich, managing principal of MLK, said, “The fundamentals of this project are compelling due to the planned development being situated just a few blocks away from the AirTrain with direct access to JFK airport & the transportation hub of Jamaica Station which will drive business travelers to the hotel.”