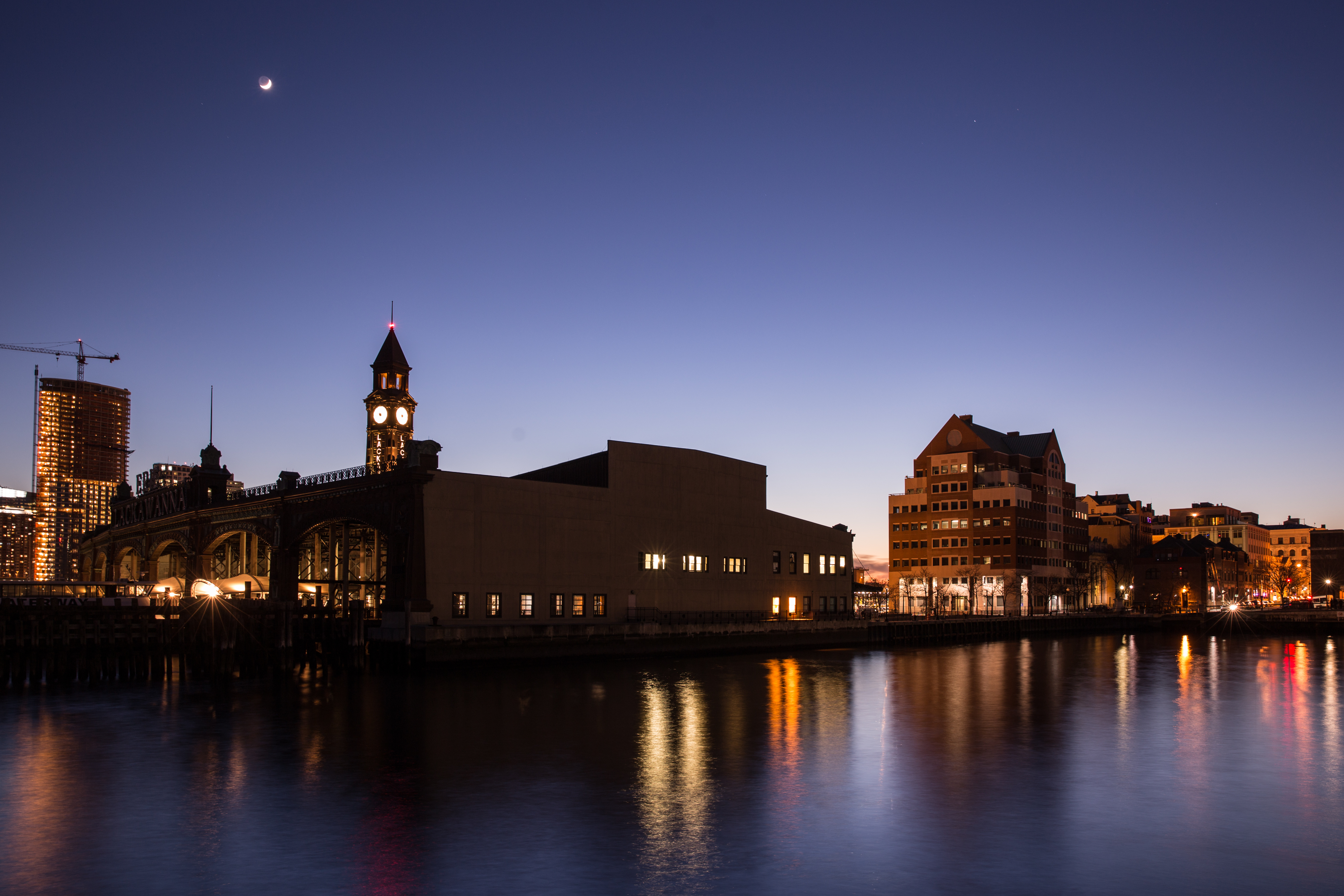 The firm’s Alison Horbach negotiated all five transactions on behalf of either tenant or landlord.

Years of working the Hoboken market on behalf of both retailers and landlords has given Horbach a granular understanding of the retail sector.

While retailers have become more conservative than ever in making site selections, Horbach has been able to repeatedly attract quality retailers to the “mile square city.”

“It’s about truly understanding the market’s dynamics and conveying that value to the retailers,” said Horbach. “It’s more than knowing that there are upwards 68,000 people living within a one-mile radius of the city center and that they have average household income of $140,000 per year.

“It’s understanding how the foot traffic flows and knowing what makes one corner stronger than another from a retail perspective.”