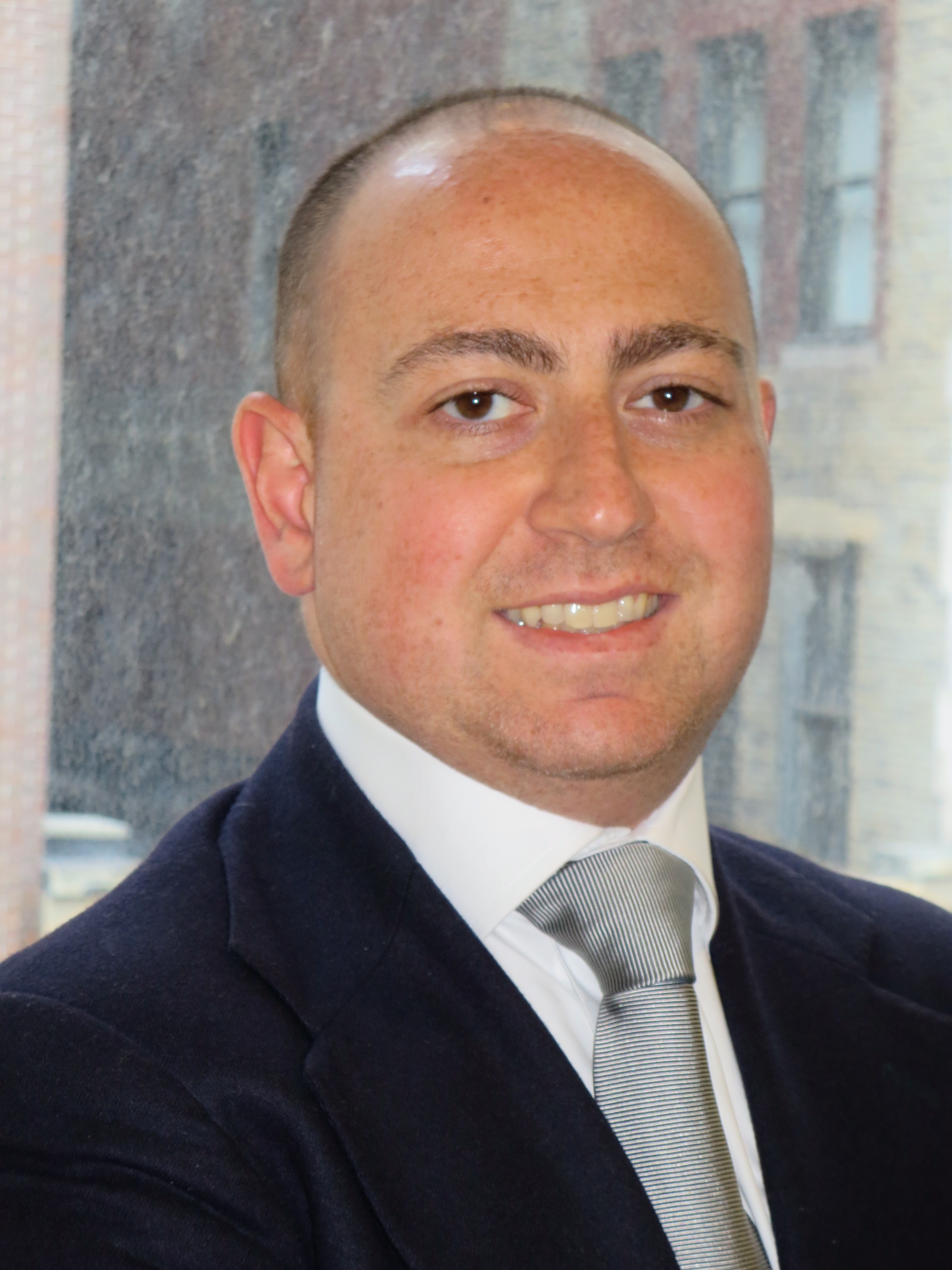 Over the past two years, the volume of securitized loans has increased dramatically, in part because the markets are seeing a return to normalcy.

As for agency lenders, before the downturn, agency lenders such as Fannie Mae and Freddie Mac designated certain markets as pre-review, however Fannie and Freddie have now dropped that requirement for most markets, and LTV’s on acquisitions are back up to 80 percent in most markets.
Spreads on all real estate types have seen a significant decrease.

In primary markets, the spreads on high quality multifamily, office, and retail properties have gone from a low-to-mid 200 basis points to the mid 100s. In tertiary markets, for “story-related” properties, meaning properties with sound real estate fundamentals, conduit spreads have come down from the high 200s to the low 200s.

However, even while lenders are competing, we don’t see evidence yet of the relaxed underwriting standards associated with pre-decline behavior.

LTC’s on construction and bridge loans are increasing from a range of 55% to 65%, to a range of 65% to 75 percent in this environment, with some more speculative bridge and construction loans easier to finance than a year and a half ago.

Loans which may have been priced at 10 percent a year or two ago are now being priced in the seven to nine percent range because capital is more plentiful and lenders are competing.

However these same transactions with quality sponsors and well-located properties can be financed at rates as low as four percent.

Additionally, land loans are back. In the past year, a number of lenders have entered the market and are making land loans with very attractive terms.

Moreover, in the last year and a half, there have been a number of lenders coming to market and making non-recourse construction and bridge loans.

During the past few months we have been reviewing and assessing with our clients loans which we financed between 2009 and 2012. Rates during this period of time were significantly higher than today’s rates, therefore significant savings may be achieved by refinancing today, with rates on multifamily properties starting at three percent, and office and retail loans starting at 3.5 percent.

As an example, over the past few weeks we arranged an $8.5 million, 12-year loan at 3.6 percent for an 80-unit multifamily property in Sunset Park, Brooklyn; and a $12 million, 10-year loan at a rate of 3.49 percent for a 321-unit, 21-story affordable housing complex in Camden, New Jersey.

Multifamily continues its prominence as the asset of choice and enjoys the narrowest spread in real estate lending, as the economy improves, demand outstrips supply, and the diversity of cash flow in stabilized properties ensures the long-term strength of the asset.

Spreads for Class A multifamily in Manhattan range between 100-150 basis points, with spreads in tertiary markets ranging between 150-175 basis points.

Spreads across all property types will continue to narrow, and over the next 18 months we could see spreads dropping another 25 to 50 basis points.

Additionally, spreads on deals in tertiary markets will continue to narrow in comparison to deals in primary markets as investors and capital providers seek to capitalize on opportunities in these markets, which should result in less disparate pricing.