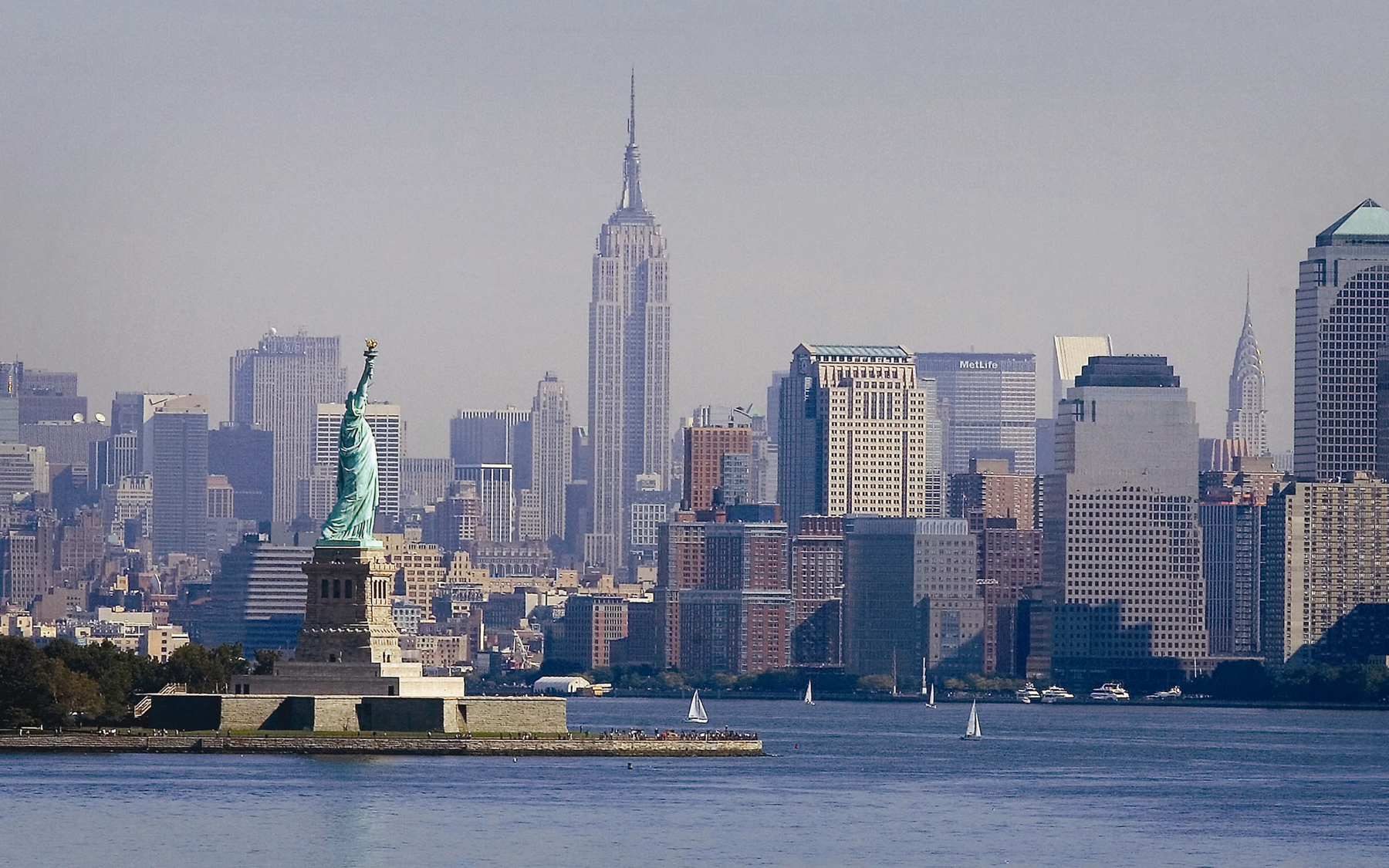 Rental market conditions in the United States have changed fundamentally since the Great Recession, according to America’s Rental Housing 2020, a new report from the Harvard Joint Center for Housing Studies.

The report shows how it has become harder than ever for middle-income Americans to pay the rent.

With higher-income households accounting for much of the growth in rental demand since 2010, new supply has been concentrated at the upper end of the market.

Meanwhile, rising demand and constricted supply have reduced the stock of low- and moderate-cost rental units, leaving modest-income Americans caught in the middle.

According to the new report, households with incomes of $75,000 and above accounted for more than three-quarters of the growth in renters (3.2 million) from 2010 to 2018.

This shift has significantly altered the profile of the typical renter household and, nationwide, a growing number of renters with incomes between $30,000 and $75,000 are now cost-burdened (i.e. paying more than 30 percent of their income for housing).

Even more alarmingly, a majority of lowest-income renters spend more than half of their monthly income on housing. Not surprisingly, these conditions have also led to increases in homelessness, particularly in high-cost states.

“Despite the strong economy, the number and share of renters burdened by housing costs rose last year after a couple of years of modest improvement,” says Chris Herbert, Managing Director of the Joint Center for Housing Studies.

“And while the poorest households are most likely to face this challenge, renters earning decent incomes have driven this recent deterioration in affordability.”

Further constraining the market, renting has become more common among those traditionally more likely to own their home, including those aged 35–64, older adults, and married couples with children. Indeed, families with children now make up a larger share of renter households (29 percent) than owner households (26 percent).

“Rising rents are making it increasingly difficult for households to save for a downpayment and become homeowners,” says Whitney Airgood-Obrycki, a Research Associate at the Center and lead author of the new report. “Young, college-educated households with high incomes are really driving current rental demand.”

New rental construction remains near the highest levels in three decades, with a growing share in of larger buildings intended for the high end of the market.

The unprecedented growth in demand from higher-income renters clearly contributed to this shift although the rising costs of housing development are also a key factor—particularly the soaring price of commercial land, which doubled between 2012 and mid-2019.

As the national vacancy rate edged down in 2018 to its lowest level since the mid-1980s, rent gains continued to outrun general inflation.

The Consumer Price Index for primary residence rental costs was up 3.7 percent year-over-year in the third quarter of 2019, far outpacing the 1.1 percent increase in prices for all non-housing items.

Additionally, apartment rental prices rose to new heights, up 150 percent between 2010 and the third quarter of 2019.

Climate change also poses a threat to the stability of American renter households. According to the report, 10.5 million of the country’s 43.7 million renter households live in zip codes that incurred at least $1 million in home and business losses due to natural disasters between 2008 and 2018.

Moreover, 8.1 million renter households report that they do not have the financial resources to evacuate their homes if and when a disaster strikes.

Increasingly, local governments have found themselves on the front lines of the rental affordability crisis. In response, many jurisdictions have adopted a variety of promising strategies to expand the supply of affordable homes and apartments, including increased funding as well as zoning and land use regulation reform to allow more higher-density construction.

“This has the potential to greatly expand the rental supply and improve affordability in that city but, only the federal government has the scope and resources to provide housing assistance at a scale appropriate to need across the country.”