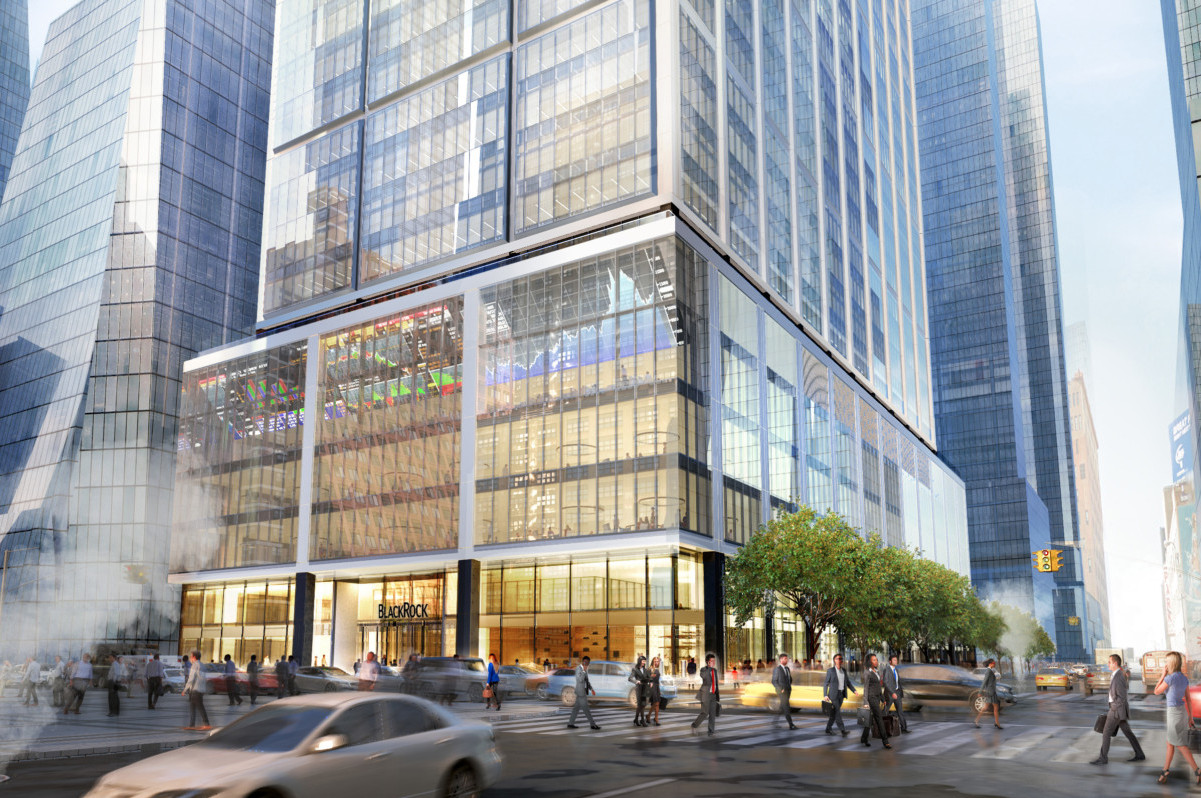 The West Side accounted for most of the large office deals in Midtown Manhattan during the second quarter.

According to JLL’s latest office report, 15 of the 20 largest transactions in Midtown were for office spaces west of Fifth Avenue.

“Large tech — and increasingly the technology divisions of the financial and insurance industries — remain in growth mode and those tenants tend to look west and south,” said Tristan Ashby, JLL’s vice president and director of New York research.

“West Side — and now far West Side — locations have become increasingly desirable as many principals and employees live in Central Park West, Chelsea, Hell’s Kitchen and other adjacent neighborhoods.”

During the quarter, Midtown’s Class A vacancy rate dropped to 11.2 percent. Meanwhile, Class A asking rents jumped 2.5 percent to $83.19 per s/f. JLL attributed these conditions to robust leasing activity at Hudson Yards and Manhattan West.

In spite of the strong quarter, the area’s vacancy rate is likely to increase. Large blocks of space are expected to open up at 550 Madison Avenue, 425 Park Avenue, 1 Columbus Circle and 1100,1114 and 1271 Avenue of the Americas.

The overall and Class A vacancy rate in the area dropped to 2.4 percent and 7.4 percent respectively. The submarket also posted an 8.8 percent year-on-year increase in asking rents to $76.66 per s/f. Meanwhile, Class A asking rents grew by 3.5 percent to $84.51 per s/f.

Tech leasing has slowed down in Midtown South. During the quarter, tech leasing in the area stood at 142,397 s/f, which amounts to just 17 percent of deals in the area. The biggest tech transaction for the period involved Google, which signed a 60,000 s/f lease expansion at 85 Tenth Avenue. The transaction increased the company’s space in the building to 240,000 s/f.

During the quarter, the Class A vacancy rate in the area grew to 26.8 percent due to new space at 3 World Trade Center. The slowdown comes after a strong first quarter. During the first three months of the year, Downtown registered deal volume that was 44 percent higher than quarterly average since 2007.