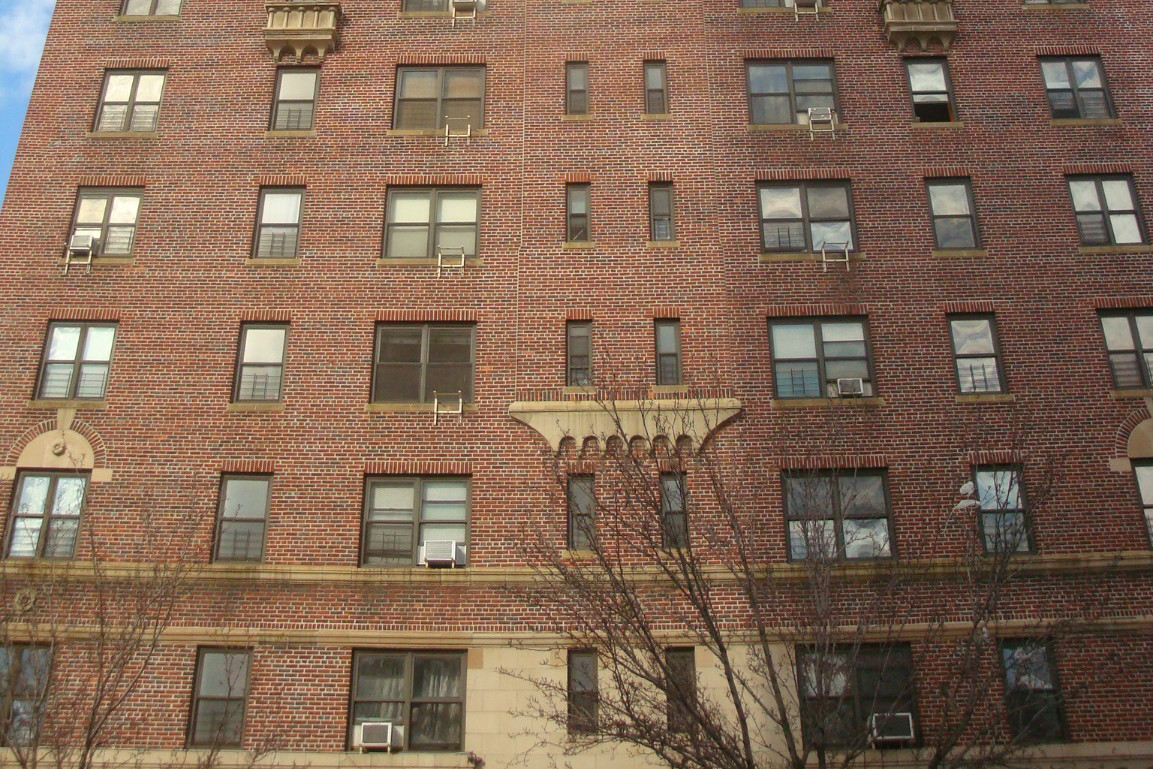 The Hudson Companies and BEC New Communities have closed on $97.5 million in financing for an affordable housing preservation project in Brooklyn.

The initiative, called BEC Continuum Resyndication, covers 550 residential units across 43 properties as well as 13 commercial spaces. The homes in the portfolio will be preserved as affordable housing for at least 35 years. Meanwhile, a portion of the units will be allocated to formerly homeless households. The portfolio, which is primarily in the neighborhoods of Bedford-Stuyvesant and Crown Heights, includes 67 Hanson Place in Fort Greene and 723 and 981 Park Place in Crown Heights.

“The city’s affordable housing crisis can’t be solved through building alone, so acquiring and renovating existing affordable buildings is key—especially in neighborhoods where the market has picked up,” said Max Zarin, Hudson Companies’ project manager.

“Investing in the long-term health and maintenance of the portfolio will serve long-term residents in Bed-Stuy and Crown Heights for generations to come.”

The project, which is in its second phase, increases the total number of units in the portfolio to 762 across 56 properties. The first phase of the initiative, which closed in October of 2015, had 212 units in 13 buildings located in Clinton Hill, Bedford-Stuyvesant and Crown Heights. The units are now occupied and will stay affordable for the next 30 years. The total development cost for both phases of the project is estimated at $107 million.

Hudson will renovate the buildings. The planned improvements include new roofs, security systems and upgraded common areas. The apartment units will have new kitchens and bathrooms.

Construction for the project’s second phase is set to begin this summer. The project is expected to be completed by fall of 2019.

Alicia Glen is advocating for affordable housing for all New Yorkers