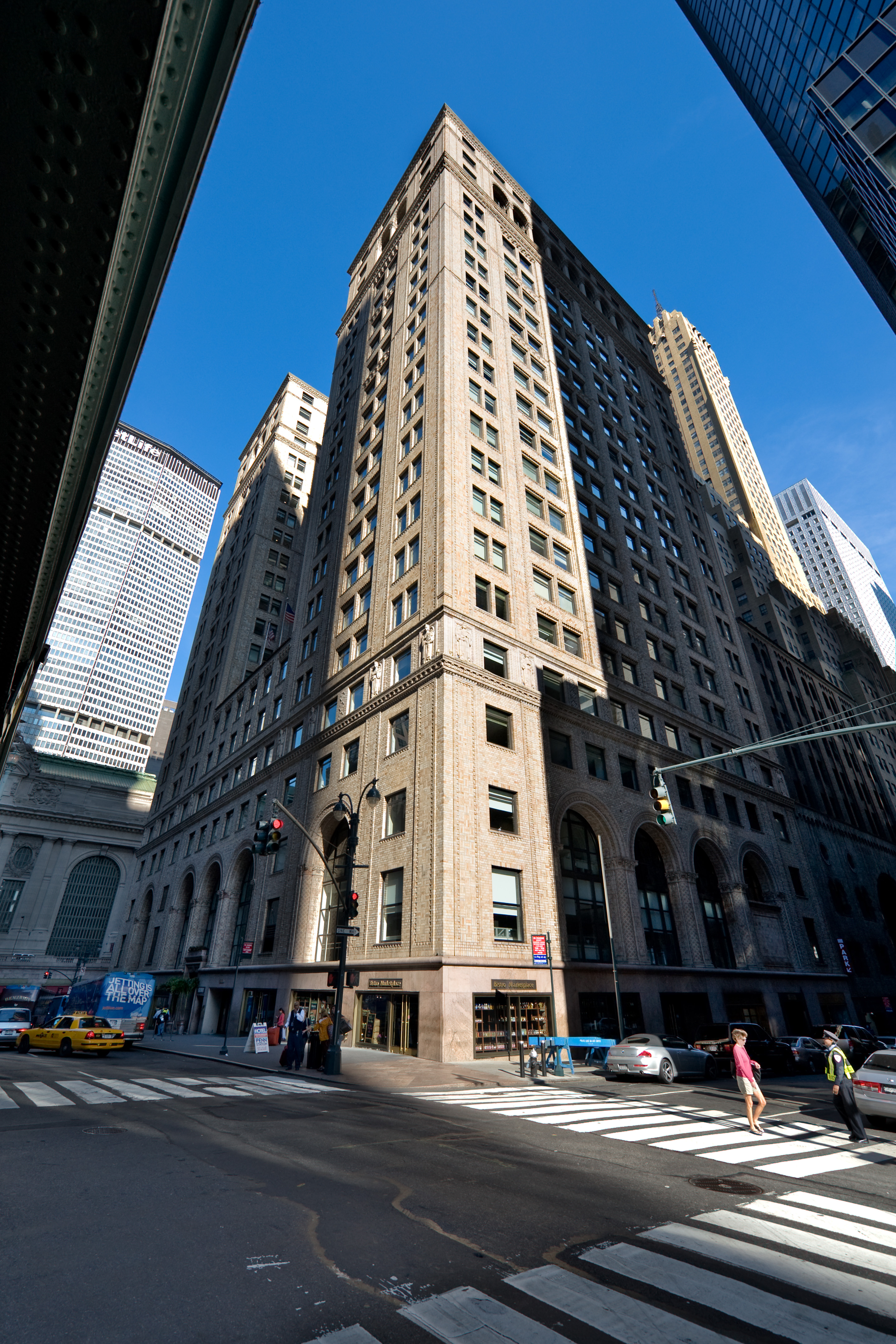 With Midtown East’s controversial rezoning currently on hold for the foreseeable future, owners of properties in the district are taking a second look at extant buildings — and many like what they see.

Numerous major renovations and restorations had already been launched in the area prior to the rezoning’s tabling, from SL Green’s swanky 2008 renovation of 125 Park Avenue, a 1923 Romanesque Revival office building directly adjacent to Grand Central, to a current restoration of 501 Fifth Avenue by Abramson Brothers, Inc., which will restore the 1916 Beaux Arts skyscraper’s original limestone façade.

In the wake of these are a slew of similarly ambitious projects, including RFR’s “reimagined” 285 Madison Avenue, a gut renovation and new ground floor at the equally impressive 292 Madison just across the street and a burnishing of 501 Madison Avenue that promises to bring a tarnished Art Deco jewel back to its original luster.

Including National Historic Landmarks such as The Chrysler and Seagram Buildings, Lever House and the Ford Foundation, Midtown East boasts an impressive array of both classic masonry buildings and the Mid-Century Modern designs re-popularized by shows such as “Mad Men.”

With an ever-more diverse tenant base seeking prestige and brandibility as well as up-to-date technology and convenience of location, Midtown East and its environs may be turning the corner from the prosaic location of recent years to the high-style destination address of its prewar-through-postwar glory days.

Greg Popkin, chief operating officer of RFR, believes that the firm’s rebuilding of 285 Madison may be at the forefront of a new trend.

“There’s a new repositioning of (Midtown East). People are developing the area as a boutique location and historic buildings are seen as a draw. Tenants are again looking for a building that has distinction.”

Popkin sees 285 Madison as “A chance to take something that was downscale and take it back it to its original level of desirability.”
Noting the unique architectural features of 285 Madison, which include humorous miniature “gargoyles” at street level, Popkin says that RFR had considered demolition but decided against it: “It would be a shame to lose a building that has so many great elements,” he said. “Our operating history proves that we embrace this kind of challenge.”

Brian Feil, vice president of the Feil Organization, oversees a portfolio that includes Midtown East landmarks such as the Fred R. French Building at Fifth Avenue and the original G.E. Building at 570 Lexington Avenue, two of the city’s best Art Deco buildings, as well as numerous historic structures throughout the city.

Outside of the district, a recent restoration of the Roosevelt Building, an unusual Victorian skyscraper on Broadway at 13th Street, has drawn accolades from the preservation and business communities alike.

“We basically restored it to landmark-worthy status even thought he building itself is not a landmark,” Feil says.

“The practical question is whether improving a building aesthetically will improve rent. We’ve found that the cost of any such improvement we put into our portfolio is always returned in time.”

He too sees restoration and renovation as general trends for the area and citywide, “particularly for increasing commercial value — upgrading is going on all over Midtown and more so on side street buildings.”

He cites the recent restoration of the lobby and public spaces at the Empire State Building as a benchmark for such projects. “What Anthony Malkin did there was really iconic and amazing – a great job.”

“There has been a general up-tick in restoration in addition to new construction overall,” says Stanford Chan, principal & director of restoration at Israel Berger & Associates/Vidaris, the architectural firm that restored the Roosevelt Building as well as many other significant landmarks. “The hotel industry has been a huge innovator in repurposing older buildings.”

Despite the new interest in classic Midtown architecture on the part of both developers and tenants, developers are not necessarily eager to seek landmark status for their properties. “There are pros and cons,” Feil notes.

“I’m not an advocate but I wouldn’t be against it either. I personally would love to completely restore every building we own, but I can see where owners can’t always afford it.”

“We have never sought a preservation grant or anything similar,” Popkin says, “but we work very closely with the city’s Landmarks Preservation Commission through our architects and engineers to make sure we find the best solutions for each building.”

“Budgets are the biggest challenge,” Chan says. “And after that, field conditions.” He finds that the brick veneer of 1950s and 1960s buildings “vary wildly in quality and condition.”

Popkin agrees that different eras pose different problems for renovation, but believes that Mid-Century buildings can be easier than prewar masonry.

“With masonry you never know what you’re going to find when you open walls.” Reconstruction at 585 Madison involved the uncovering of no less than three different partition walls buried in one office layout.

“Lobbies are an issue,” Feil says, referring to a renovation at 488 Madison, the landmarked 1948 Look Building. “But we set it up for after-hours and got through as quickly as possible.”

Whether Midtown East reinvents itself as a glamorous location as worthy of architectural tourism as Greenwich Village and SoHo or if the projects that currently define the location prove to be a stopgap until the rezoning can be again proposed remains to be seen; yet there are area owners convinced that investing in their historic buildings makes good business sense.

One of them, William Felder, owner of Felder Managment Associates, has recently finished an entryway renovation at 8 West 38th Street, an elegant early skyscraper directly adjacent to Lord & Taylor.

“I feel there are many tenants out there who appreciate the workmanship of yesteryear and so I decided to restore our terracotta facade rather than go the “glass” route.” Felder said, pointing out that there is a balance between the old and the new.

“To me the ideal is a restored building with modern improvements such as up-to-date elevators and air conditioning. I intend to maintain my portfolio in order to attract tenants who agree.”