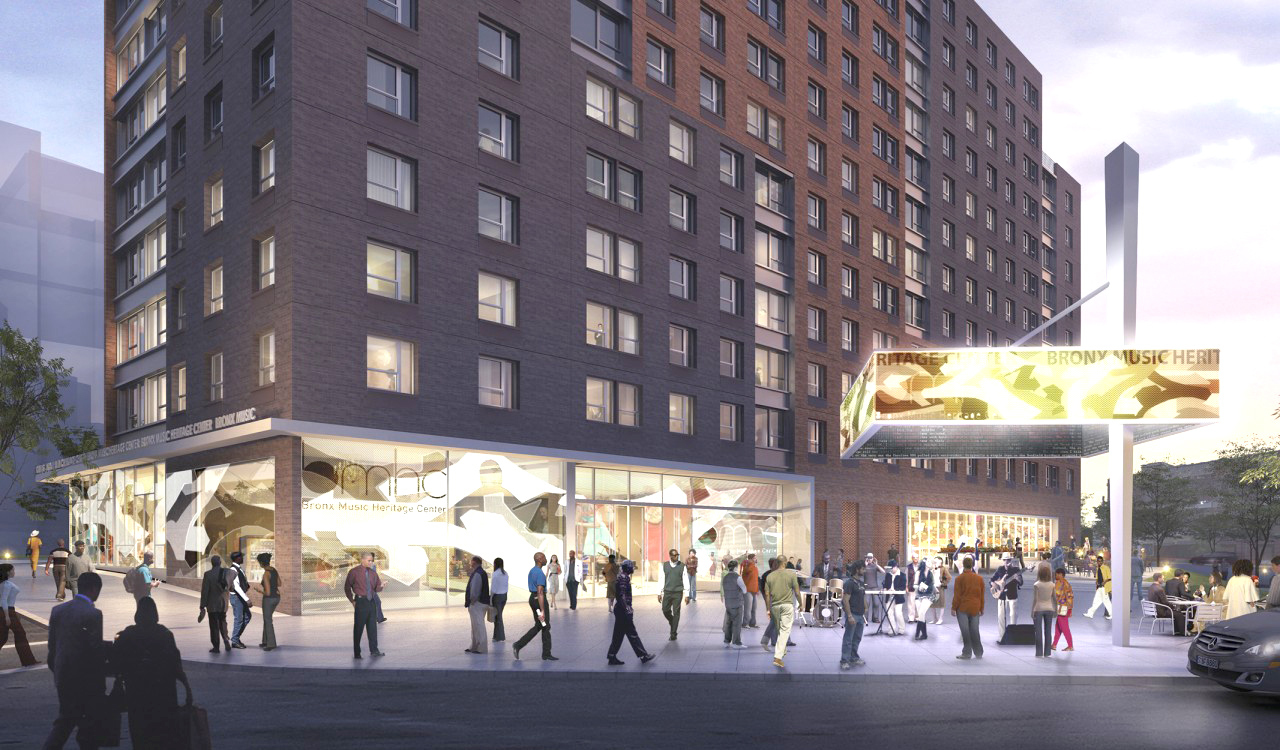 In order for New York City to continue to thrive as one of the most dynamic urban centers in the world, the city’s various neighborhoods will have to demonstrate a capacity to change and adapt.

In recent years, we have seen dramatic changes to neighborhoods in Manhattan, Queens, and Brooklyn. It was only a matter of time before the Bronx followed in those footsteps.

In our most recent Residential Sales Report on the fourth quarter of 2017, we reported that home sales in the Bronx reached a record high.

These numbers reflect what has become the new reality in the Bronx. REBNY members recently met with the Borough President, Ruben Diaz Jr., who spoke about plans for four new planned Metro North stations in the borough.

In Albany, the Assembly Speaker, Carl E. Heastie also hails from New York City’s northernmost borough and is fully committed to the economic development of the Bronx.

These officials, and the communities they represent, understand the economic benefits of development that other neighborhoods and communities have experienced in recent years — and are eager for the Bronx to get a slice of the pie.

Already, we have seen the rise of the amenities that come with new development take shape in certain neighborhoods in the borough. There is an influx of new restaurants and bars throughout the Bronx that are reinvigorating historically industrial complexes. This has brought newfound attention to the borough and with it, new residents. For instance, the borough has added over 70,000 new residents since 2010.

They are drawn to the relative value of living in the borough as well as the ease of transportation — which will only get easier thanks to planned projects like the Metro North expansions referenced above.

With the economic benefits brought by further development projects, we can expect to see even more new residents venture to the Bronx.

The fact of the matter is that the Bronx is a much different place than it was when my friends and I would go to baseball games at Yankee Stadium as young boys. Major crime is down by 75 percent and robberies by 80 percent. More quality of life improvements will continue to help the borough flourish for every community, and that is something that every New Yorker should be proud of.

The Bronx is no longer burning as it was in those decades – in fact, it is growing stronger than ever.

Learn about the new tax bill and its effect on the New York real estate market at our Inside Secrets of Top Brokers and Industry Leaders event on Tuesday, February 27, 5:30-8:00 p.m. at the Bernard H. Mendik Education Center. Leonard Steinberg of Compass Real Estate, Robert Schmidt of Merrill Lynch, Mike Slattery of REBNY, and Louise Phillips Forbes of Halstead Property will share their expertise on the panel moderated by Ravi Gulivindala of Nest Seekers International at this event hosted by our Residential Brokerage Division’s Membership Committee. Register online.