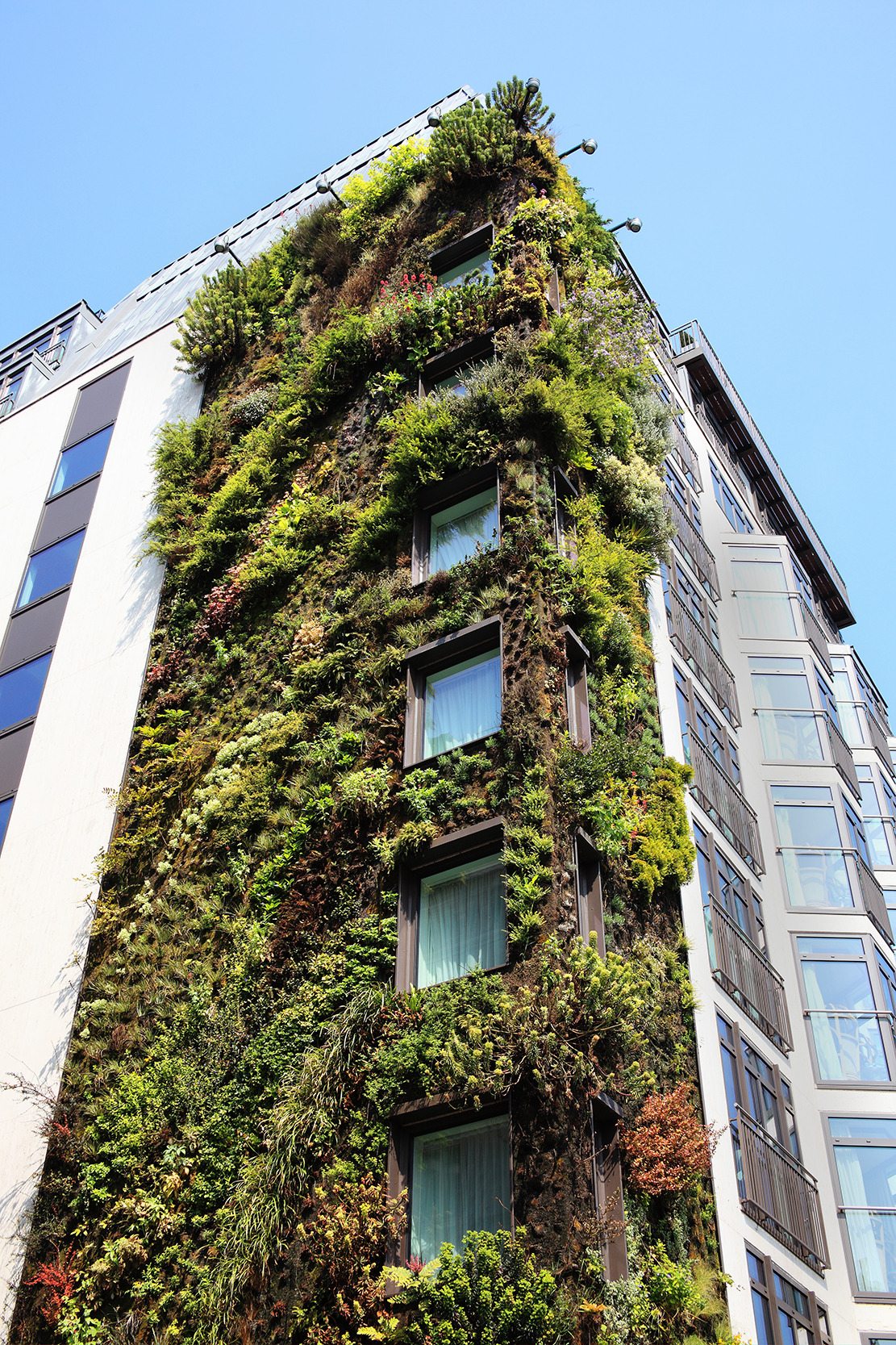 The city’s new Climate Advisory Board is weighted with experts from the real estate industry.

Empire State Realty trust boss Tony Malkin as well as architect Jill Lerner and engineer Fiona Cousins have been named to the group of 16 experts who will help guide New York towards carnon neutrality.

“With New York City’s Green New Deal, we are leading in the fight against global warming. These appointees to the Climate Advisory Board will ensure we are realizing our goal of reducing building emissions and making New York City carbon neutral by 2050,” said Mayor Bill de Blasio.

Local Law 97 is one of the most ambitious plans for reducing emissions in New York City, enacting the Climate Advisory Board to provide advice and recommendations in order to optimize implementation and realize reductions in emissions from buildings.

Local Law 97 was included in the Climate Mobilization Act (CMA), passed by the City Council in April 2019, and part of the Mayor’s New York City Green New Deal.

Other provisions of the CMA aimed at reducing emissions from buildings include establishing an Office of Sustainability within the Department of Buildings requiring most new building projects to have solar panels or a green roof covering 100 percent of unoccupied roof space, and requiring all buildings over 25,000 s/f to post energy efficiency grade signs by mid-2020.

“Progressive cities like ours must lead the way on climate change, and that’s exactly what this Council did with Local Law 97. The Council is proud of its appointees to the Climate Advisory Board and looks forward to working with them and with the administration’s appointees to continue the fight against climate change” said City Council Speaker Corey Johnson.

In addition to providing guidance, the Advisory Board is also required to prepare and submit periodic reports on the results of implementation once the law is fully in effect.

Howard Styles is the training director for Local 94; Candis Tolliver is the political director for Service Employees International Union Local 32BJ; Stas Zakrzewski is a design partner at ZH Architects,; Michael Yee is the Associate Director for the Joint Industry Board of the Electrical Industry’s Education and Cultural Trust Fund.

“We are committed to sustainability and helping New York City address the threat of climate change. The Climate Advisory Board will play an important role in ensuring that Local Law 97 is implemented in a way that achieves our shared climate goals. We thank Mayor de Blasio, Speaker Johnson, and each of the Advisory Board members for their attention to this critical issue,” said James Whelan, president, The Real Estate Board of New York.

“It is a privilege to bring our experience, expertise, and network to assist the Commissioner and the City of New York in the informed implementation of this historic legislation,” said Malkin.