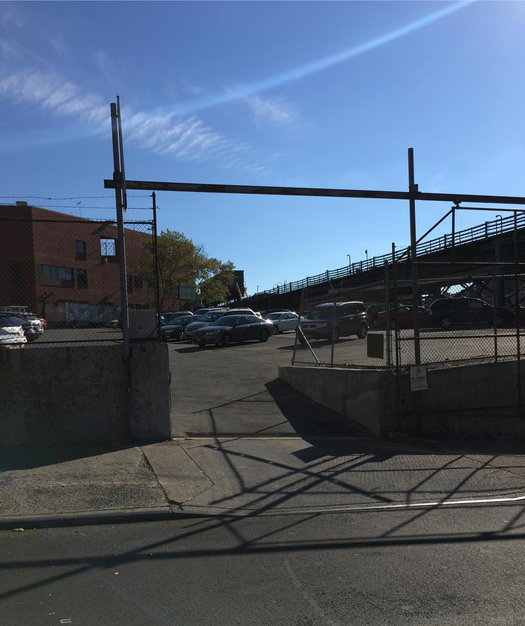 The city has released a request for affordable development proposals for two Bronx sites.

“Last year we pledged to invest in the Jerome Avenue community, and this request for proposals gives us another opportunity to honor that commitment,” said HPD Commissioner Louise Carroll.

“We look forward to reviewing submissions that meet the needs of those who know the neighborhood best– the local residents.”

It is owned by New York City Health of Hospitals Corporation (H+H) and is currently used as parking for the health clinic located at 1225 Gerard Ave.

Proposals for this site must include a parking facility that will accommodate approximately 85 vehicles.

This site represents the first time HPD is releasing an RFP for an affordable cooperative residential development financed by HPD’s Open Door program.

The city has invited developers, including non-profit entities and M/WBE firms, to submit proposals for the design, financing, construction and operation of new affordable housing and community amenities on the city-owned land.