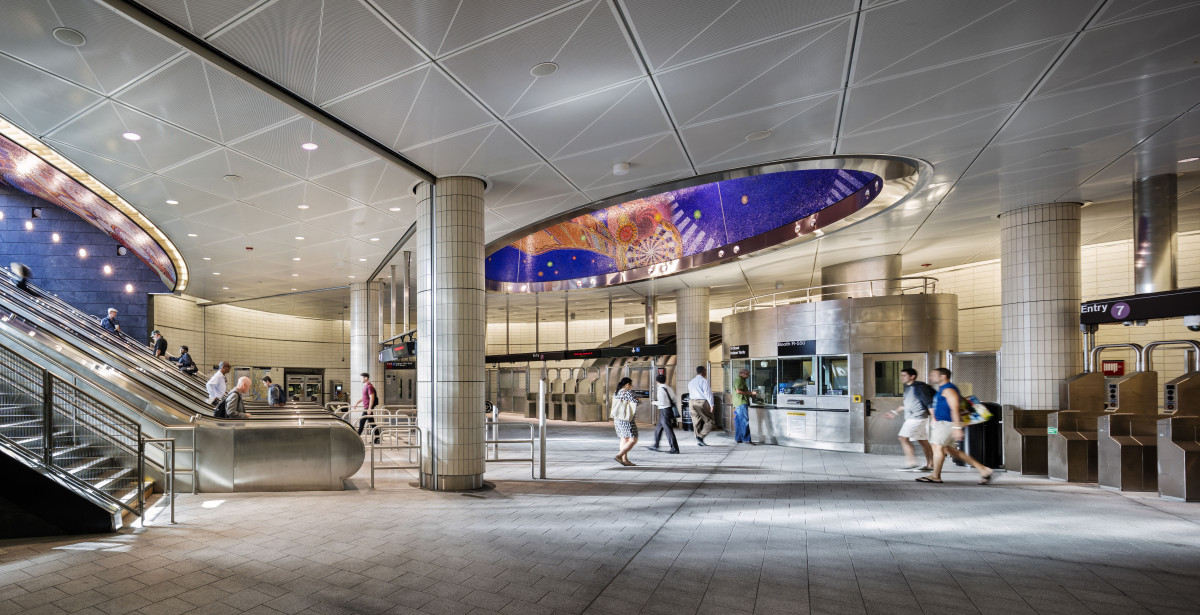 The Urban Land Institute New York announced the winners of its inaugural Awards for Excellence in Development, a new competition that is raising the bar for New York’s real estate industry.
These seven dynamic projects from across the city and state exemplify the cutting edge of innovation, responsible land use, and community impact.

ULI New York presented awards to each winning development team at a gala at Gotham Hall in Manhattan.

Excellence in Civic Space: No. 7 Line Extension Project – New York, NY (NYC Transit)
The announcement of the seven winners caps a six-month process that began when ULI New York opened nominations in September 2015. The 14 finalists across the six award categories were announced in December.

Winners were selected by a jury of ULI members representing all major segments of the real estate industry. Nominations were open to public, private and nonprofit projects from ULI members and nonmembers alike from across the state and a wide array of nominees were considered.

The awards jury weighed how each development demonstrated leadership, innovation, market success, sustainability and resiliency. Jurors also considered how each development is meeting the current and future needs of its surrounding community. Additionally, the jury conducted comprehensive site tours of each finalist’s project in January and early February.

The Awards trophies received by the winners were designed by SITU Studio, a design company based in Dumbo, Brooklyn.