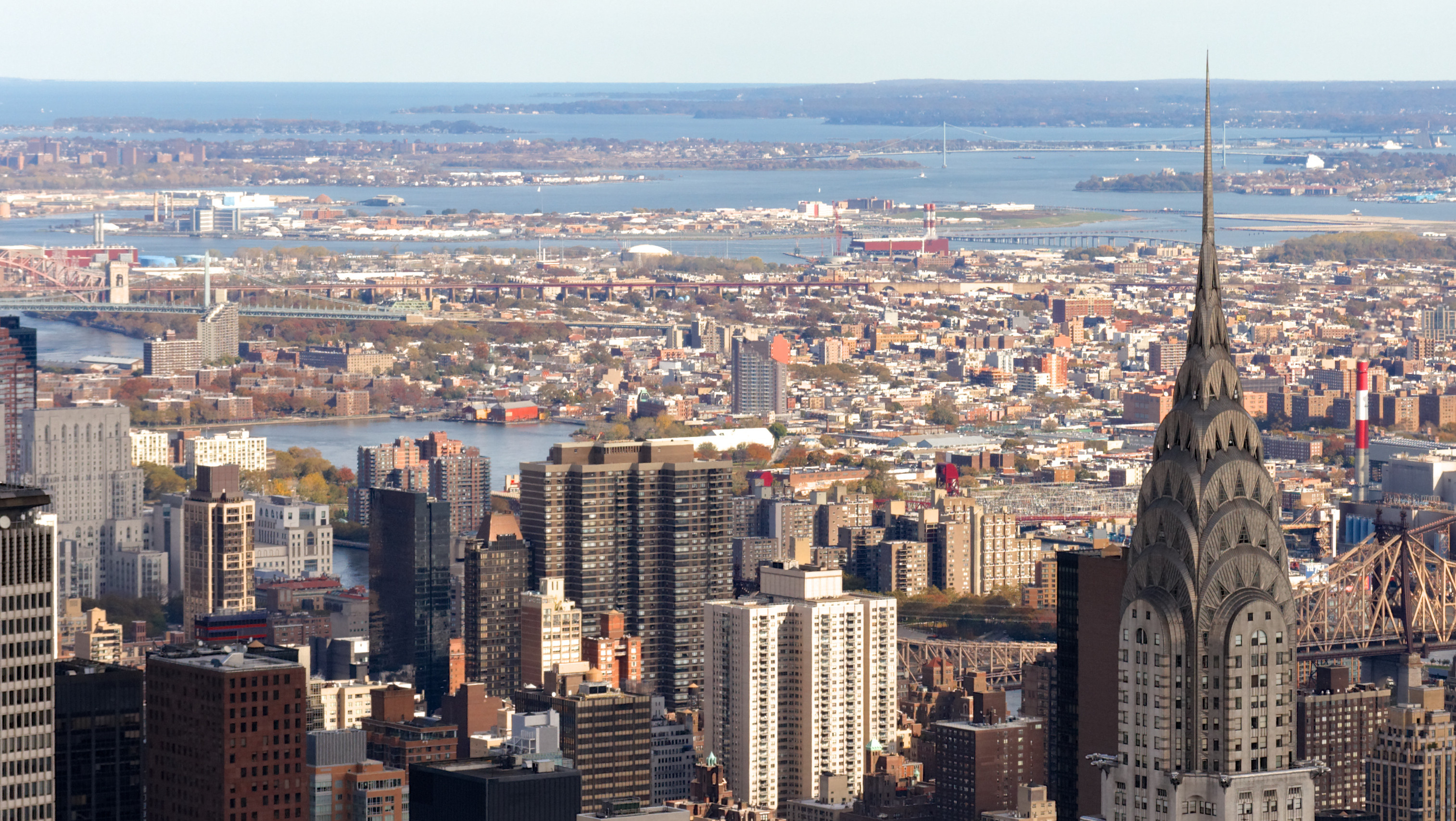 As Queens home prices hit new records during the second quarter of the year, so too did foreclosure rates.

According to a survey by data analysts at PropertyShark, almost half of the city’s foreclosure auctions are concentrated in Queens, mostly in its Southeast neighborhoods, such as Jamaica, St. Albans and Queens Village.

The average Queens sales price hit a record $526,942 during the second quarter of the year, according to recent market reports from Douglas Elliman, a rise of 17 percent from the previous year.

Conversely, PropertyShark reported a 43 percent jump in foreclosures in the past year, with 302 properties scheduled for auction this quarter, the highest number of any borough.

Brooklyn and the Bronx also recorded substantial increases in foreclosure activity, while Manhattan and Staten Island saw a drop compared to the previous quarter.

Combined, the numbers resulted in the highest level of foreclosures in the five boroughs since 2000.

Foreclosures in Manhattan and Staten Island are rare, and only 25 Manhattan homes were auctioned off this last quarter. Four of them are located in Midtown’s zip code 10019 (Chelsea) while South Island’s 10312 had the highest density of new foreclosures in Staten Island.

Comrie welcomed a program introduced by Gov. Andrew Cuomo last month to stem the foreclosure crisis in many neighborhoods through a Community Restoration Program that enables the city to purchase distressed mortgages for one- to four-family homes.

“[This] will provide additional resources to help people avoid foreclosure and increase penalties and close loopholes forcing banks and property owners to be held accountable for these ‘zombie homes’ that have long been abandoned and are blights that are destabilizing our neighborhoods.”

New York’s foreclosure numbers buck a national downward trend reported by RealtyTrac which found the numbers are down 20 percent from this time last year.

“Although there are some local outliers, the downward foreclosure trend continued in the first half of 2016 in most markets nationwide,” said Daren Blomquist, senior vice president at RealtyTrac.