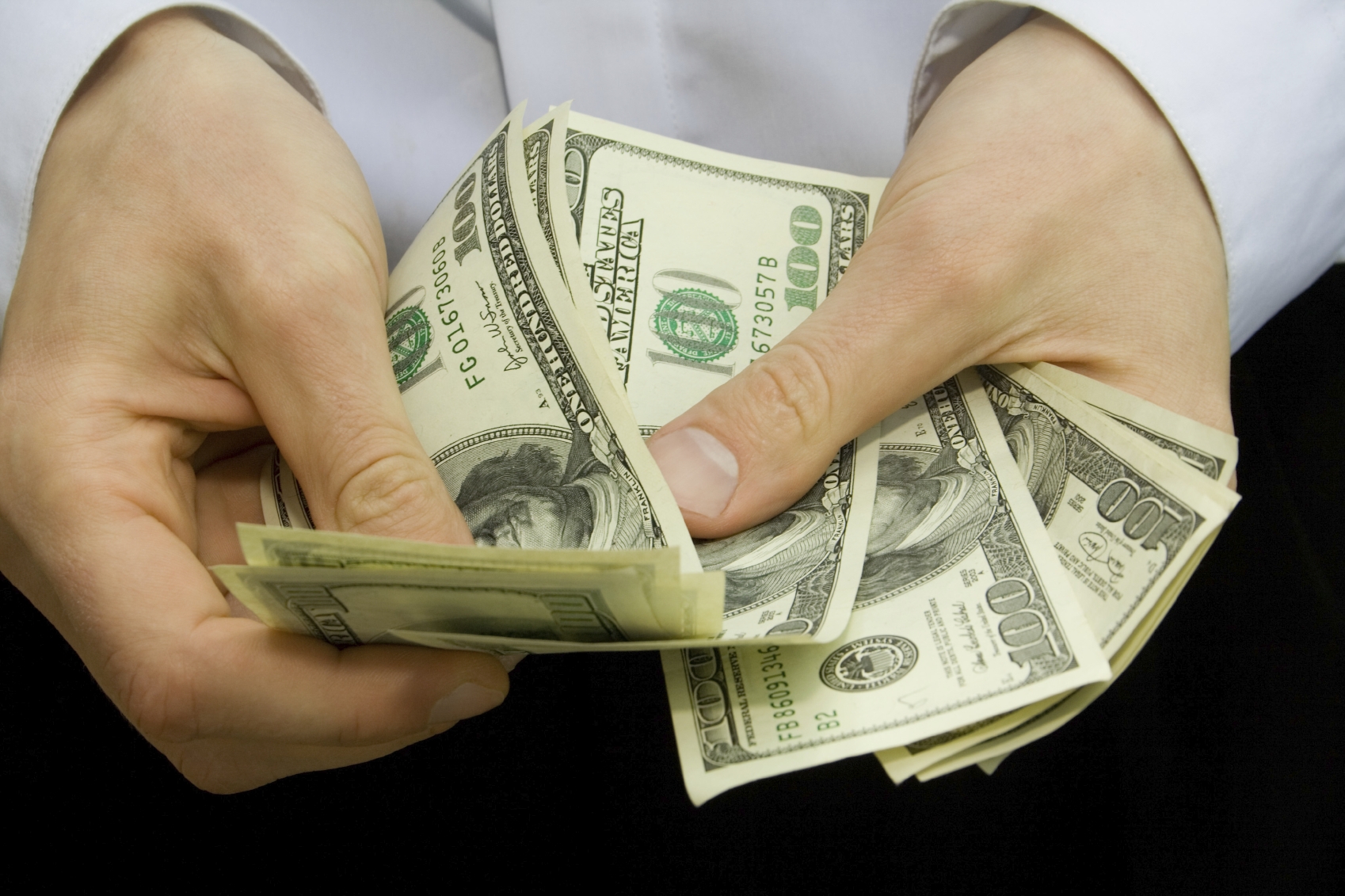 Wong and WWJ Construction are charged with collectively stealing over $29,000 from their employees by repeatedly lying to the workers about eventually receiving full compensation.

“To repeatedly promise employees their rightfully owed wages and then never follow through with payment is exploitative – and illegal,” said AG Underwood.

“Employees deserve fair compensation for their labor, and my office will continue to combat wage theft across New York.”

Since 2011, the New York Attorney General’s office has recovered over $30 million in stolen wages for 21,000 workers across New York.

The felony complaint against Wong alleges that, between January 1, 2014 and June 22, 2017, he hired five workers and promised a specific rate of pay ranging from $130 to $160 per day for five to six days of work each week.

Wong ran the day-to-day operations of his construction company and arranged for most employees to meet at a predetermined location in Queens, where he or other workers would drive them all to various construction projects in the New York region. Workers performed carpentry, demolition, renovations, and electrical work, primarily for residential homes.

After the first few weeks of a worker’s employment, Wong allegedly stopped making weekly wage payments but promised that payment was imminent. Workers waited for full compensation week after week, but Wong only allegedly paid them sporadically or not at all.

Eventually, workers quit after not receiving their wages and their demand for payment fell on deaf ears.