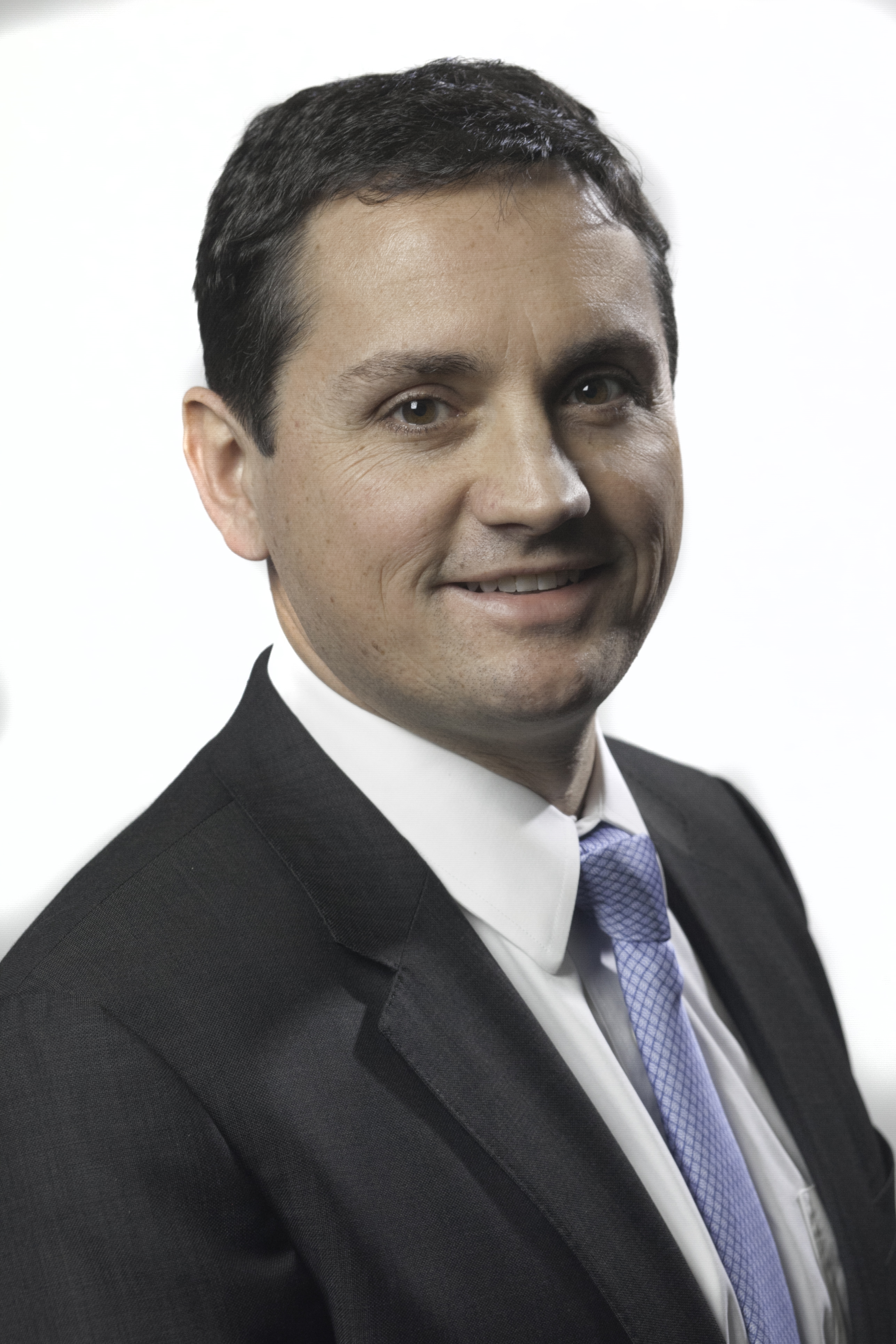 From Shanghai to Paris, Tokyo to London, the world’s greatest cities still struggle to top Manhattan.

But as of late, the borough from across the river has been taking headlines away from the Big Apple. And it’s not just the Brooklyn Nets who have outshined their cross-town rivals, the New York Knicks. Even the Barclay’s Center has shoved aside the world’s most famous arena. The Barclay’s Center is now the country’s number one arena/concert venue.

Of course Brooklyn is now hot for film, television and music. HBO’s Girls is set in Williamsburg, and anyone that’s in the know understands that the hipster music scene is all about what’s going down on Bedford Street.

Brooklyn’s prominence isn’t just sports and entertainment. Retail has taken off, too, inspiring new concepts like Brooklyn Industries and Grady’s Cold Brew, and it is headquarters to such retail giants as West Elm.

And yet, for a city of over three million, it’s still surprising to see how many national players are only just starting to get their heads around setting up in Brooklyn.

In 2014, there are constructions projects and redevelopments in many sections of the borough. Over 13,000 new residential units are currently underway.

Subway ridership is growing at 4.4 percent, well out pacing other parts of the metro area — Brooklyn accounts for 28 percent of the total ridership growth in the five boroughs.

And yet, the bulk of this boom is still taking place in only one third of Brooklyn’s footprint.

Williamsburg and Greater Downtown is where the action currently resides, but activity is rapidly expanding deeper into the borough.

Bed-Stuy, Crown Heights, Kensington, Sunset Park, Bushwick are all on retailer short-lists. This movement is being driven by economics. Space is becoming a premium and rents keep rising upward.

The trend started across the river with skyrocketing residential rents in Manhattan. Many fled the city because they were simply being priced out and forced to look elsewhere.

Williamsburg and Downtown Brooklyn were just a few subway stops away and the availability of affordable apartments was much greater. But in the past five years that’s all changed.

Rents and availabilities in Williamsburg pose the same challenges of Manhattan nowadays, and so people are looking a few stops further along the subway lines to find more affordable options.

Retailers are following this movement and for good reason. Bedford Avenue in Williamsburg is now $250 psf. Court Street is $200. North Flatbush by the Barclay’s Center is nearing $300. In some instances, rents here have tripled in just three years, fortuitous timing for those retailers who made the leap early, striking deals for roughly $50 psf in 2010 and 2011.

Could rents stabilize or even backtrack? That depends on whether retailers feel compelled to bite the bullet to be in Williamsburg and Downtown.

New Brooklyn areas to keep an eye on include Kent and Wythe Avenue in Williamsburg, which is transforming industrial lofts into towering luxury condos and rental developments.

What was once neighborhood retail is now becoming destination retail with the arrival of such tenants as Soul Cycle, Odd Fellows Ice Cream, Pure Barre and Rough Trade. Initial deals on these avenues were sub $30 dollars and now are closing in on $100 psf.

Broadway is also emerging. In the old days, the only Brooklyn destination for someone from Manhattan was Peter Lugers. Now there’s residential development south of the Williamsburg Bridge and this area is turning into more than just a great place for food with Brooklyn Crew and Urban Market (a 17,000 s/f grocery store). Rents have doubled from $35/sf in 2010 to $55 today.

Another hot area is 3rd Street in Gowanus/Carroll Gardens, soon to be home to a new Whole Foods and over 50,000 s/f of retail coming online in the next six months.

Wykoff Avenue in Bushwick, where Cayuga Capital’s redevelopment of 28 Wykoff will include Hana Natural Foods, has led to the emergence of several wine shops, craft beer stores and coffee shops. More people are being drawn to Brooklyn and, as more retailers, restaurants and cultural options pop up, the more livable the borough becomes.

Many believe Brooklyn is well on its way to exceeding its prior glory days, blazing an entirely new history that will make it one of the country’s most interesting places to live, visit and shop. The trends are clear, there is no doubt Brooklyn has arrived.

Pharmacy is streets ahead