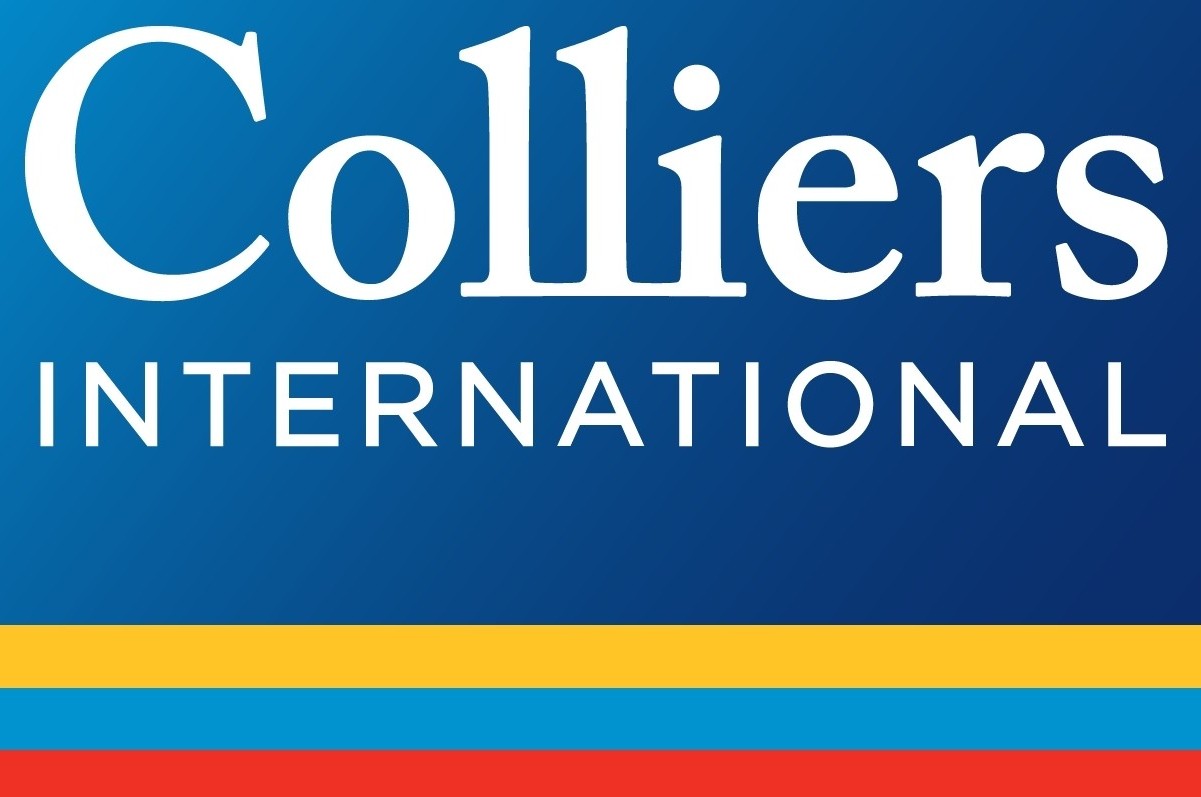 Colliers International  announced that industry veteran Fred Trump has joined the firm as Executive Director in its New York Brokerage group. He will be based in the Manhattan office.

Trump is the nephew of President Elect Donald Trump.

Trump has more than 30 years of commercial real estate experience and a background in asset management, landlord representation and tenant representation.

According to Kimberly Brennan, Chief Operating Officer of Colliers’ Tri-State Region, “The growth of our New York presence is a major initiative for Colliers, and professionals like Fred significantly advance our efforts to accelerate client success in this market. We expect Fred will have an impact on several of our service lines, but his landlord representation experience and expertise will particularly enhance our agency practice and relationships with private and institutional owners of real estate. We are excited to have him as part of our team.”

Trump began his real estate career at the Edward S. Gordon Company. He later served as a vice president at the Shorenstein Company, where he represented major owners including MetLife, The Bank of Nova Scotia, and Travelers. Later, he focused on asset management and the development and implementation of strategic financial plans for owners such as Chase Manhattan Bank, John Hancock Mutual Life, Steven Witkoff, and Sheldon Solow at Insignia/ESG and then CBRE following their merger. Mr. Trump also served as relationship manager for DLJ Real Estate Capital Partners, Inc. overseeing the leasing and management of a 1 million-square-foot, multi-state portfolio.

“Colliers has fostered an enterprising and collaborative culture in the New York market, and I look forward to helping expand our service excellence in the area,” said Trump.

Trump earned a B.A. from Lehigh University. He is a member of the Real Estate Board of New York and involved with Abilis, a non-profit organization that focuses on meeting the needs of people with developmental disabilities in Fairfield County, CT.

The hiring comes on the heels of Colliers announcement earlier this month that it had brought top JLL investment sales brokers Richard Baxter, Yoron Cohen and Scott Latham to the firm as well as retail rainmakers Bradley Mendelson and David Green from Cushman & Wakefield.